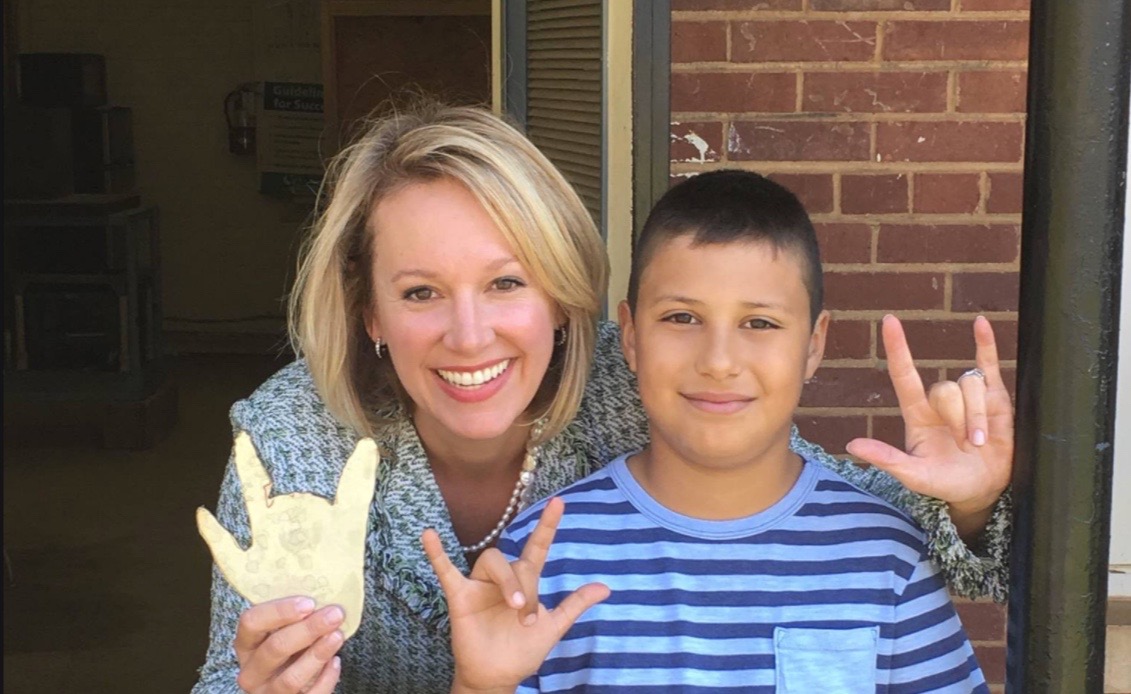 A little over a month ago this website ran a story detailing the ongoing fundraising prowess of labor lawyer Catherine Templeton – who blew away expectations during her first fundraising quarter as a candidate for governor of South Carolina.

The 46-year-old former director of the S.C. Department of Health and Environmental Control (SCDHEC) raised $700,000 from January to March.  That was a gargantuan haul for any statewide electoral aspirant, let alone someone seeking political office for the first time ever (against an incumbent, no less).

Could she keep it up, though?

“Templeton’s fundraising has remained strong in the aftermath of her original filing,” we reported at the time.

Well, chalk up another one for our network of sources …

Templeton did more than just keep it up, she actually eclipsed her noteworthy first quarter showing during the second quarter of the year – which ran from the first of April through the end of June.

According to her campaign, Templeton’s anti-establishment gubernatorial bid collected more than $750,000 during the second quarter of the year – and has received an additional $50,000 since the quarter ended on June 30.

Add it all up and Templeton has collected $1.5 million in campaign contributions since announcing her candidacy, “the most any non-politician has ever raised this early in a campaign for South Carolina governor,” according to her campaign.

Even more impressive, Templeton has $1.3 million of that haul on hand.  That’s a “burn rate” of just 13 percent – which will no doubt draw comparisons to the legendary frugality of former Palmetto State governor Mark Sanford, who famously forced his campaign staffers to use both sides of Post-it notes in an effort to conserve resources for the stretch run of a race.

In addition to putting up another solid number, Templeton expanded her geographic reach.  Of the South Carolina-based money she’s received (95 percent of her total), half of it was from the Lowcountry region of the state during the first quarter.  In the second quarter, Templeton pulled 46 percent of her in-state cash from the Palmetto Upstate – where she lived for ten years prior to settling in the Charleston area.

As big a story as Templeton’s fundraising prowess has been, there’s another narrative working in her favor.  We’re referring, of course, to the lackluster fundraising totals submitted by “Republican” governor Henry McMaster – who ascended to this office back in January when former governor Nikki Haley was confirmed as the United States’ ambassador to the United Nations (UN).

The 70-year-old career politician raised $960,000 during the first quarter of the year – well below the $1.5 million we expected him to bring in.  McMaster’s second quarter was even worse, according to numbers provided by his campaign to reporter Andy Shain of The (Charleston, S.C.) Post and Courier.

Many suspect McMaster’s fundraising struggles are due to his proximity to an ongoing criminal investigation into corruption within state government – a probe that has drawn a bead on his longtime political advisor, neo-Confederate “Republican” consultant Richard Quinn.

McMaster originally stuck with Quinn – but saw the writing on the wall in mid-May and jettisoned his advisor of nearly thirty years.  His campaign did pay the embattled strategist $26,450 in April, though, according to Shain’s report.

Not surprisingly, Templeton has sought to use McMaster’s proximity to the scandal – and his status as the living embodiment of good ol’ boy politician – against him.

“People don’t trust politicians and neither do I,” she said in a statement announcing her latest fundraising totals. “That’s why conservatives are flocking to our campaign at an historic pace. It’s why career politicians and corrupt insiders are terrified of the movement we’re building.  And it’s why this election must be about where South Carolina is going, not where we’ve been.”

“I’m running for governor because I’m willing to bet on South Carolina’s future,” Templeton added.  “I’m all in, but I can’t do it alone.  So if you believe, like I do, in the unlimited future of our people and state, then welcome aboard.  If you want a governor who can’t be bought, then I need your help.  And if you’re ready for a conservative outsider to rattle the status quo, then join us, because I’m ready to break a little State House china.”

Momentum is clearly on Templeton’s side at the moment, but before we get carried away McMaster still has tons of statewide name identification working in his favor (especially with GOP voters) … and what he hopes will be a “Trump” card to play prior to next spring’s primary.

But the bottom line is this: Templeton has exceeded fundraising expectations while McMaster has missed his marks.  As a result, what most Palmetto politicos expected to be a coronation for McMaster has turned into an extremely competitive race.