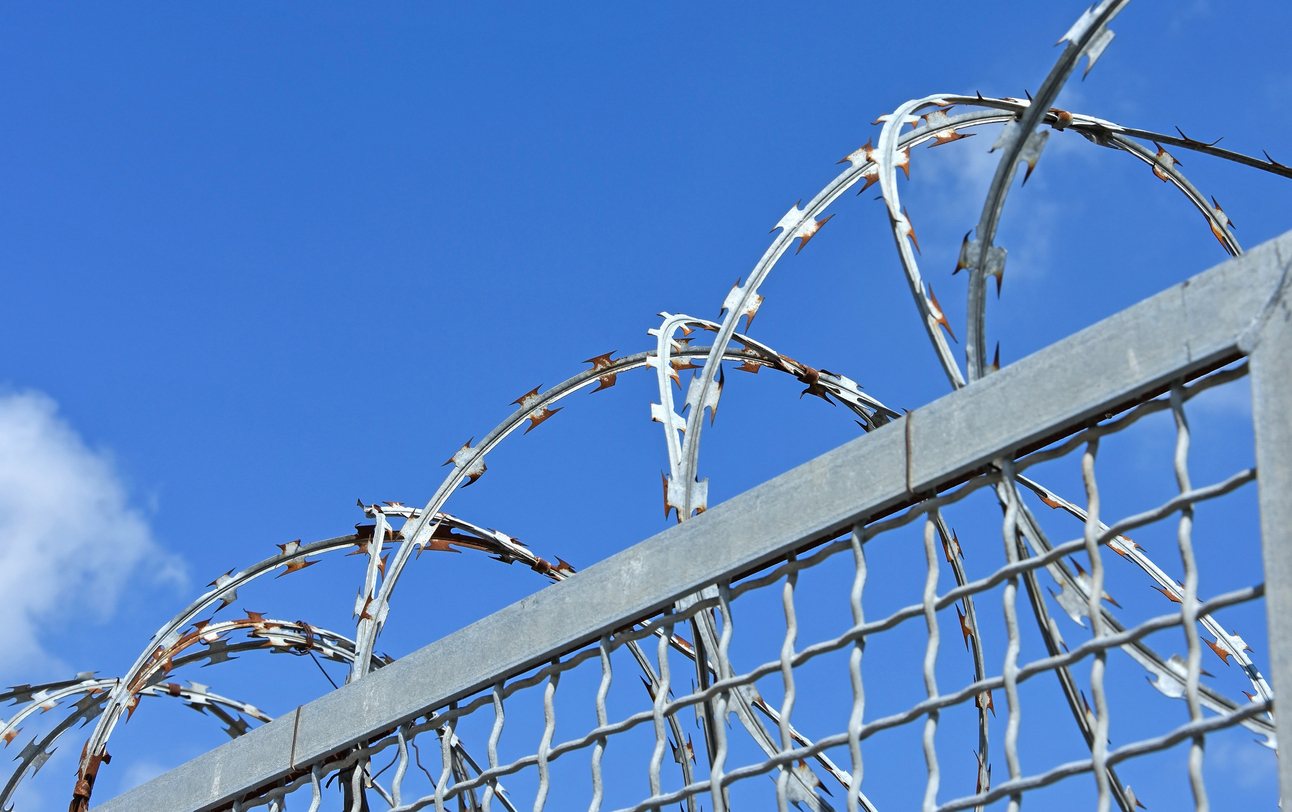 The escape of convicted kidnapper Jimmy Causey from a “maximum security” South Carolina Department of Corrections (SCDC) facility in Ridgeville, S.C. shouldn’t have come as a surprise to the agency.

And not just because the 46-year-old Hopkins, S.C. native had escaped from captivity before …

According to our sources, SCDC officials received credible information months ago that the notorious felon was plotting another jailbreak … and still couldn’t stop him.

Causey’s ex-girlfriend – an informant with the Richland County sheriff’s department (RCSD) – is said to have told her contacts at the law enforcement agency six months ago that the high-profile inmate was making plans to break out of prison.

RCSD investigators reportedly shared this information with Corrections officials – including the staff at Lieber Correctional Institution, where Causey was serving a life sentence prior to escaping the facility this week.

Evidently it didn’t do any good …

Causey’s life sentence was imposed in 2004 after he was found guilty of kidnapping, armed robbery and first-degree burglary related to his role in a high-profile 2002 home invasion case.

Causey broke into the home of his former lawyer – prominent Midlands, S.C. defense attorney Jack Swerling – and held him and his family at gunpoint for hours.

“Ridiculous ineptitude doesn’t even begin to describe it,” a source familiar with the case told us.  “It’s gross f*cking incompetence.”

In 2005, he and another inmate escaped from SCDC’s Broad River Correctional Institution by hiding in a garbage truck.  They were found in a hotel room in Jasper County, S.C. two days later after a woman delivering them a pizza recognized them.

Our source also acknowledged that former SCDC director Jon Ozmint was correct in attributing some of the problems to staffing shortages – a problem which has exacerbated in recent years.

According to reporter Maya Prabhu of The Charleston (S.C.) Post and Courier, “the vacancy rate has more than doubled at the state’s correctional institutions in the past five years.”

“As of March, almost 30 percent of positions were vacant,” Prabhu noted.

Sound familiar?  It should.  That’s roughly the same vacancy rate we see with the S.C. Highway Patrol (SCHP) – which performs another core function of government.

South Carolina has seen spending and borrowing on government explode over the last decade-and-a-half – including another $1 billion in new spending this year – and yet the most basic functions of government are totally shortchanged (and woefully mismanaged).

SCDC has seen one scandal after another under its current director, former gubernatorial chief of staff Bryan Stirling.  Nonetheless, Stirling – who was appointed to his post by former governor Nikki Haley – remains one of the top candidates to become the next United States attorney for the state of South Carolina.

Causey captured at 3:05 a.m. EDT on Friday, July 7 by agents of the Texas Department of Public Safety (TxDPS).