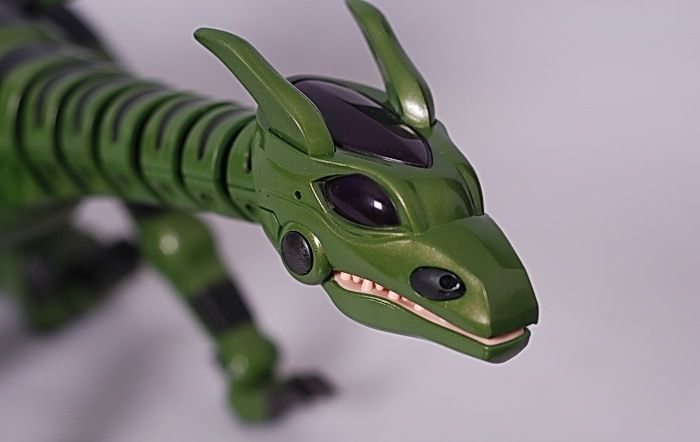 Another day, another example of South Carolina law enforcement going off the deep end in their definition of “disorderly conduct.”

Last week North Augusta cops arrested a woman for using profanity around her children.  This week?  Sixteen-year-old Alex Stone was arrested by police in Summerville, S.C. for wishing death to his pet dinosaur.

And no, Stone’s house isn’t some penny-ante Jurassic Park.   He doesn’t have a dinosaur .  You know … because dinosaurs don’t exist .

According to WCSC TV 5 (CBS – Charleston S.C.), Stone and his classmates at Summerville High School were instructed by their teacher to compose a brief, Facebook-style post about themselves.

Stone wrote about using a gun to kill his pet dinosaur – which resulted in him being suspended from school for one week and arrested by local authorities for disorderly conduct.  Stone’s book bag and locker were also searched.

All of this happened prior to parental notification, too …

Not surprisingly, South Carolina is once again finding itself in the national spotlight … for all the wrong reasons.

According to Reason.com, Stone’s arrest is the nation’s “most absurd zero tolerance story.”  Ever.

“And it’s not even September yet! Well done, Summerville,” the website noted.  “Readers, welcome back to public school.”

Stone’s attorney, David Aylor, has issued a statement on his suspension and arrest.  In the statement, Aylor refers to the schools reaction as “a perfect example of ‘political correctness’ that has exceeded the boundaries of common sense.”