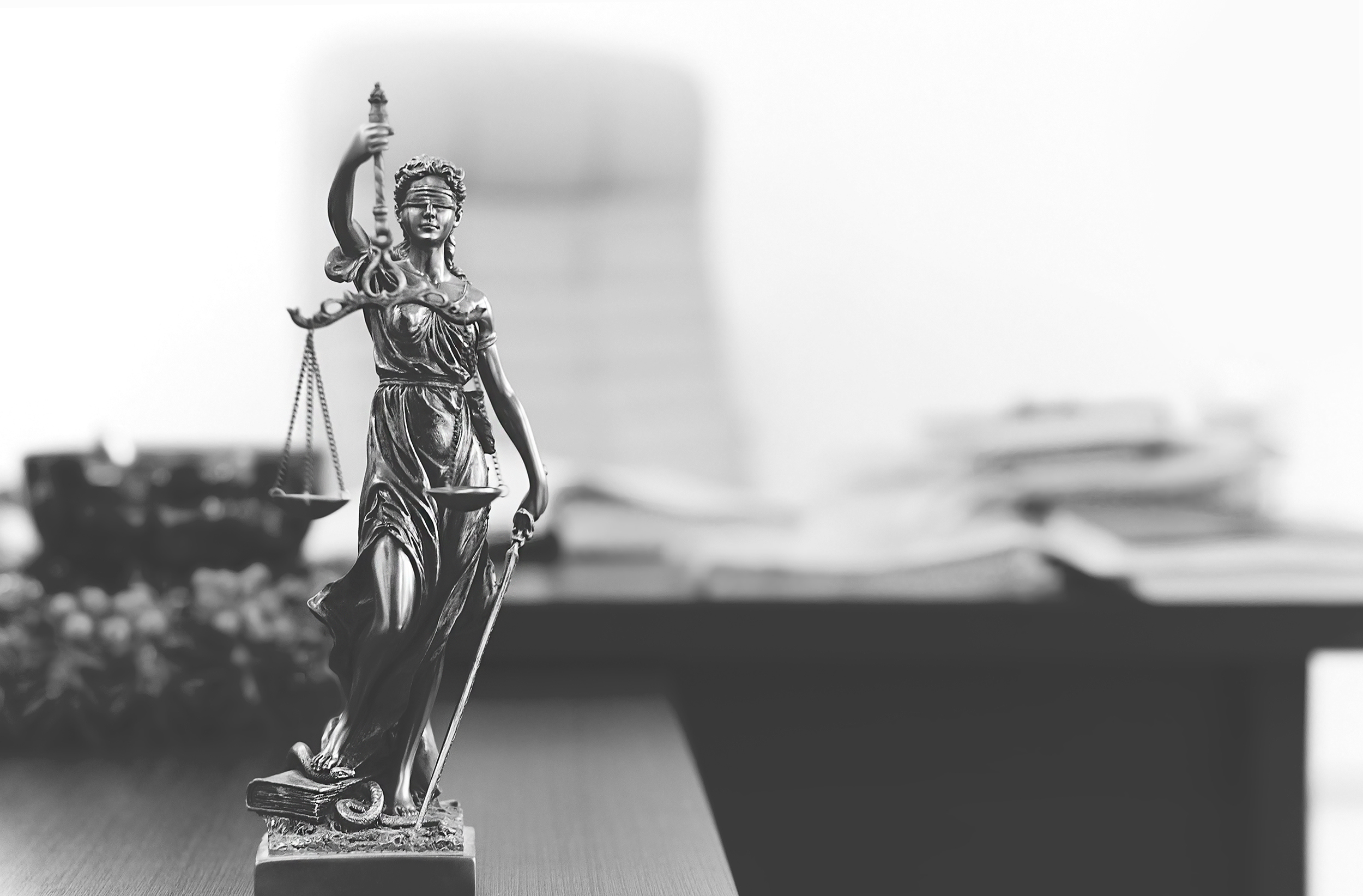 South Carolina’s leading social conservative organization is weighing in on a race for the Palmetto State’s second-highest court – but its views could ultimately shape who becomes the next S.C. Supreme Court justice.

The memo – a copy of which has been obtained by FITSNews – criticized Hewitt for his work in connection with a controversial religious liberty case first uncovered by this website in late 2012.

That case – which is currently under appeal – centers around an ongoing schism between the uber-liberal national Episcopal Church (TEC) and conservative regional dioceses all across the country, including one in Charleston, S.C. that decided to break away from the left-leaning national organization.

This case was decided in early 2015 by S.C. circuit court judge Diane Goodstein, who is one of three candidates currently vying for the S.C. Supreme Court.

How’d Goodstein do?  Well, if you’re a fan of religious freedom (and the sanctity of private property rights) she did very, very well.  If you oppose those things, she did poorly.

We’re in the former camp.

Hewitt – a Columbia, S.C.-based appellate attorney – was on the wrong side of this issue, though, arguing that the liberal national church had the right to seize property and other assets rightfully belonging to the breakaway conservative diocese.

Not only that, Heweitt referenced his advocacy as a “highlight” of his legal career during a November 2016 appearance before the S.C. Judicial Merit Selection Commission (JMSC).

“I’m proud of the work I did in Episcopal Diocese case, regardless of how it comes out, because I got the opportunity to argue a really important case, a case with constitutional questions, which every lawyer gets excited about,” he told the panel.

Not surprisingly, those comments are now coming back to haunt him.

According to the Palmetto Family memo, “the litigation Hewitt references may be the most significant fight for both orthodox Christianity and property rights South Carolina has seen. And Hewitt was on the wrong side.”

According to Palmetto Family, the liberal national Episcopal church “has filed at least 80 lawsuits seeking to take the property of conservative individual parishes and dioceses that left TEC to the tune of $22 million in legal fees.”

This website has documented some of those efforts in our coverage of this case.

The liberal church has also done its best to villify Goodstein, accusing her of engaging in an “ugly spasm of abuse and threats” toward its attorneys.

That’s debatable … as we noted at the time, the national church’s over-the-top characterizations of Goodstein sought to discredit her and cast doubt on the integrity of her rulings as part of a broader push to sow the seeds for an eventual appeal.

(Which Hewitt is now handling).

Ironically, those slings and arrows could now actually wind up helping Goodstein – giving socially conservative lawmakers in the Palmetto Upstate a compelling reason to choose her for the Supreme Court seat over S.C. circuit court judge Keith Kelly, a fiscally liberal former lawmaker who hails from that region of the state (Sumter, S.C. circuit court judge Buck James is the third candidate for the high court).

They could also give these same lawmakers ample reason to oppose Hewitt.

According to Palmetto Family, “Blake Hewitt may be a fine appellate lawyer … (b)ut placing an attorney who sided with the theologically liberal national Episcopal Church against the theologically conservative (Episcopal) Diocese of South Carolina in direct violation of the Diocese’s religious liberty rights and property rights gives us pause, particularly as Religious Freedom Restoration Acts across the country are being contested in courts.”

Ideology aside, though, we view Palmetto Family’s decision to weigh in on the state’s appellate court race as a major coup for Goodstein’s Supreme Court candidacy.  Without mentioning her name, the organization has elevated her most important ruling in the minds of state lawmakers at a very critical time.

In fact, the memo came out just hours before judicial candidates were authorized by law to begin soliciting commitments from the legislators who vote on their candidacies.

Will the memo be enough to win Goodstein a seat on the Supreme Court?

That remains to be seen … but for once it is nice to see South Carolina’s notoriously corrupt, legislatively-controlled judicial elections being decided on actual issues as opposed to insider horse-trading.