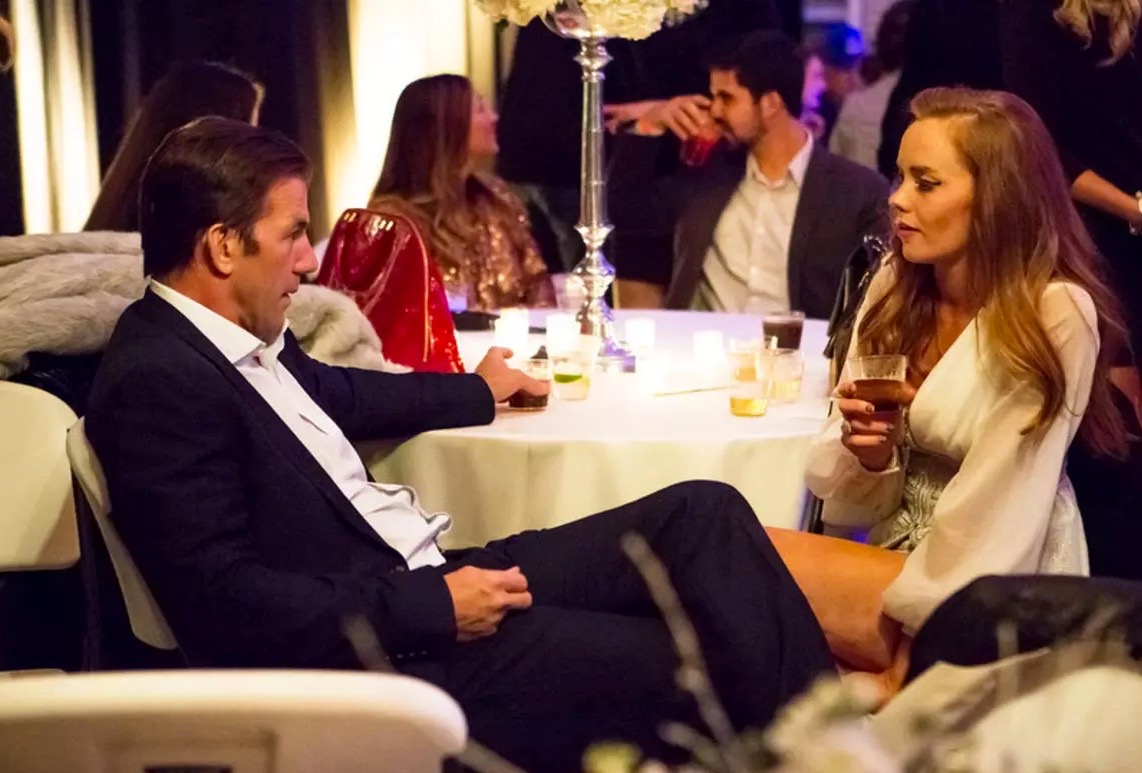 Reality television stars Thomas Ravenel and Kathryn Dennis have reportedly reached an agreement in their ongoing custody dispute.  Details of the rumored settlement were not immediately available, and it’s not clear whether the two stars of Bravo TV’s Southern Charm program have actually affixed their signatures on the dotted line.

Sources close to Ravenel tell us the 54-year-old ex-politician is still reviewing the proposed agreement with his attorneys.  Meanwhile neither Ravenel nor Dennis were immediately available for comment regarding the status of their custody dispute.

The rumored deal – which is said to address parental rights and a host of financial particulars – comes roughly six weeks after the estranged couple’s attempt to settle their differences via mediation failed spectacularly.

It also comes less than two months after the bitterness between the two stars boiled over at an acrimonious Easter Sunday christening ceremony for their youngest child, St. Julien Rembert Ravenel.

“Saint” and three-year-old Kensington Calhoun Ravenel are the two children the heart of this case – which was initiated by Ravenel last year.  For the moment, Ravenel has custody of the children.

A settlement in this case is probably in the best interests of both parties seeing as how a public trial likely would result in the airing of all sorts of dirty laundry.  Dennis and Ravenel were both deposed in connection with the case back in April, and we’re told those sessions produced extensive fodder for the gossip sites.