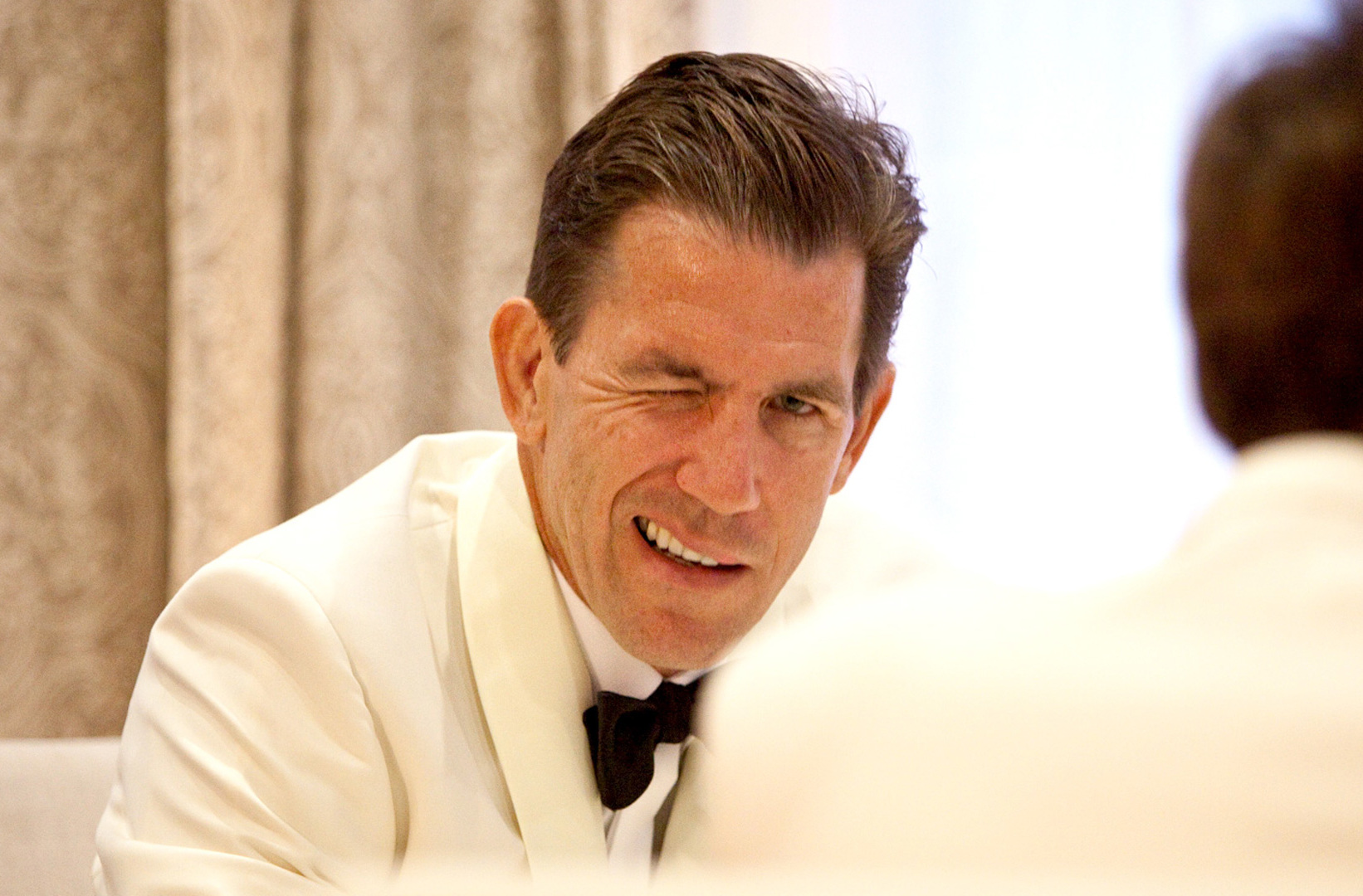 The latest episode of Bravo TV’s Southern Charm drew an estimated 1.3 million viewers in the 18 to 49-year-old demographic, according to TV By The Numbers.

That’s an uptick from the show’s fourth season premiere – which netted 1.2 million viewers in this demographic.

The Charleston, S.C.-based reality television show stars former South Carolina treasurer Thomas Ravenel and his ex-girlfriend, model Kathryn Dennis – although it’s worth noting the real drama between these two of late has been occurring off-camera (and in the South Carolina judicial system).

In fact we’re told there have been tons of interesting “exhibits” included as evidence in their ongoing court battle over custody of their two children – three-year-old Kensington Calhoun Ravenel and sixteen-month-old St. Julien Rembert Ravenel.

In other Southern Charm news, Bravo TV’s spinoff – Southern Charm Savannah – premiered this week and drew an estimated 757,000 viewers in the 18 to 49-year-old demographic.

What did Savannah natives think of the show?

“About halfway through the premiere episode, it became quite obvious that the characters are only pretending to be affluent and young, which makes them quite similar to almost every other person I know in Savannah, which made it seem, I don’t know, almost like reality,” noted Harrison Scott Key, a professor of writing at the Savannah College of Art and Design.

Key did credit the show’s producers for getting “almost everything right about my city.”