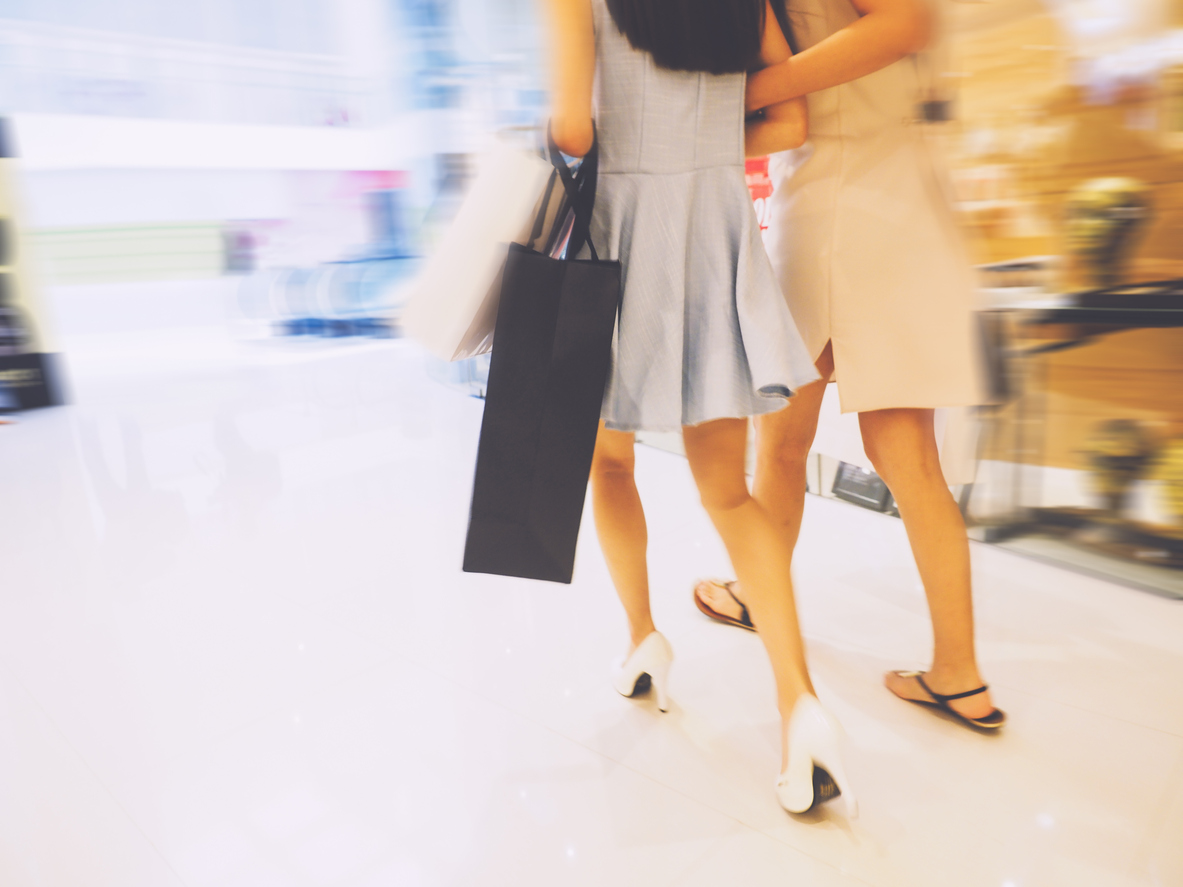 A widely watched index of consumer confidence showed signs of weakness this month – raising fresh concerns about the health of the American economy as “Republican” leaders in Washington, D.C. keep failing to pass key components of president Donald Trump’s agenda.

The University of Michigan (Go Blue!) released its monthly index of consumer sentiment this week.  The overall metric declined 2.1 percent from 97.7 to 95.1 – its lowest mark since last November.

Still, the metric is up 1.7 percent from a year ago – and has shown steady improvement in recent months.

“The average level of the Sentiment Index during the first half of 2017 was 96.8, the best half-year average since the second half of 2000,” chief economist Richard Curtin noted.

That’s looking in the rearview …

Looking within the data, the index’s “consumer expectations” print plunged from 87.7 to 83.9 – a 4.3 percent decline.  However it remains in positive territory (1.8 percent) compared to the same time a year ago.

Meanwhile, the index’s “current economic conditions” measure ticked up 0.7 percent from 111.7 to 112.5 – and remains 1.5 percent higher than it was last year.

As we’ve previously noted, consumer confidence is a big part of the economic cycle.  It feeds consumer spending, which in turn fuels job growth, investment expansion and broader sustained economic activity – or at least that’s the hope.

Trump’s 2016 election was followed by a noticeable uptick in consumer confidence, but the GOP’s ongoing failure to implement his key economic policy initiatives has been dragging that confidence (and economic output) back down.

Hopefully “Republicans” in Washington, D.C. will begin showing a bit more backbone although the latest news out of the capital is not encouraging on that front.