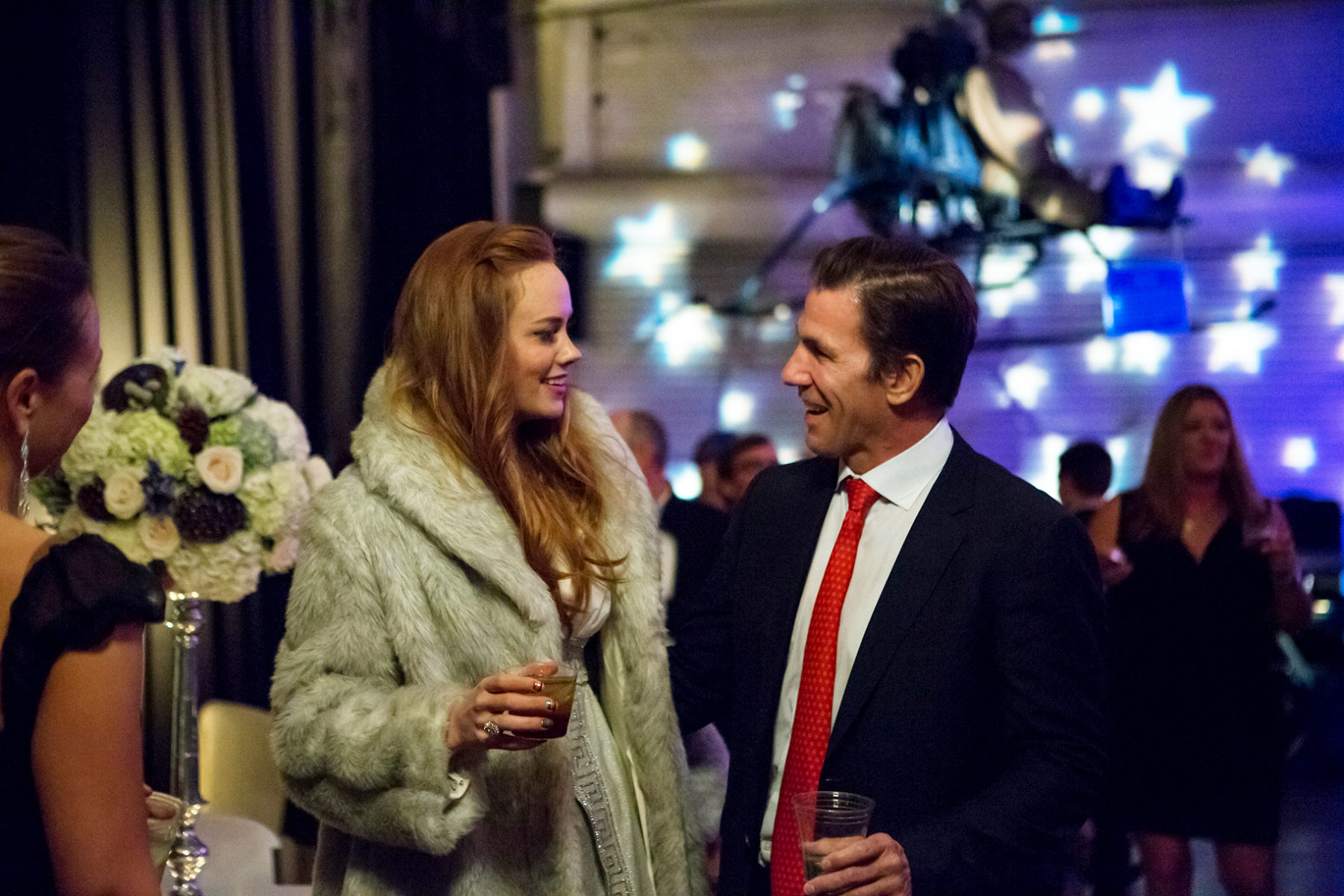 Despite reports of a deal being struck between them, reality television stars Thomas Ravenel and Kathyrn Dennis have yet to sign on the dotted line of an agreement resolving their ongoing child custody case.

Accordingly, the contentious ex-lovers are scheduled to appear in a Charleston County, S.C. courtroom later this week.

The would-be settlement reportedly addresses parental rights and a host of related financial particulars between the two stars of Bravo TV’s Southern Charm reality television program – which has drawn solid ratings in its fourth season.

Sources familiar with the situation say they see no reason why the deal won’t be signed.

According to one source who is intimately associated with the negotiations, Ravenel and Dennis have been “on good terms” of late.  The source added that “there is a level of trust and mutual respect and empathy” between the two that should “enable (them) to move forward outside the court system.”

That’s obviously a stark contrast from earlier this year, when the estranged couple’s attempts to settle their differences via mediation failed spectacularly.  It’s also a stark contrast from the bitterness that was on display at an acrimonious Easter Sunday christening ceremony for their youngest child, St. Julien Rembert Ravenel.

“Saint” and three-year-old Kensington Calhoun Ravenel are the two children the heart of this case – which was initiated by Ravenel last year.

For the moment, Ravenel has custody of the children as Dennis continues her recovery following a stint in a California rehabilitation clinic last year.

Ravenel, 54, was elected treasurer of South Carolina in 2006 but was forced to resign a few months later after he was targeted in a drug sting.  Dennis, 25, is a model who was first discovered by this website back in 2012.

Back In The Saddle