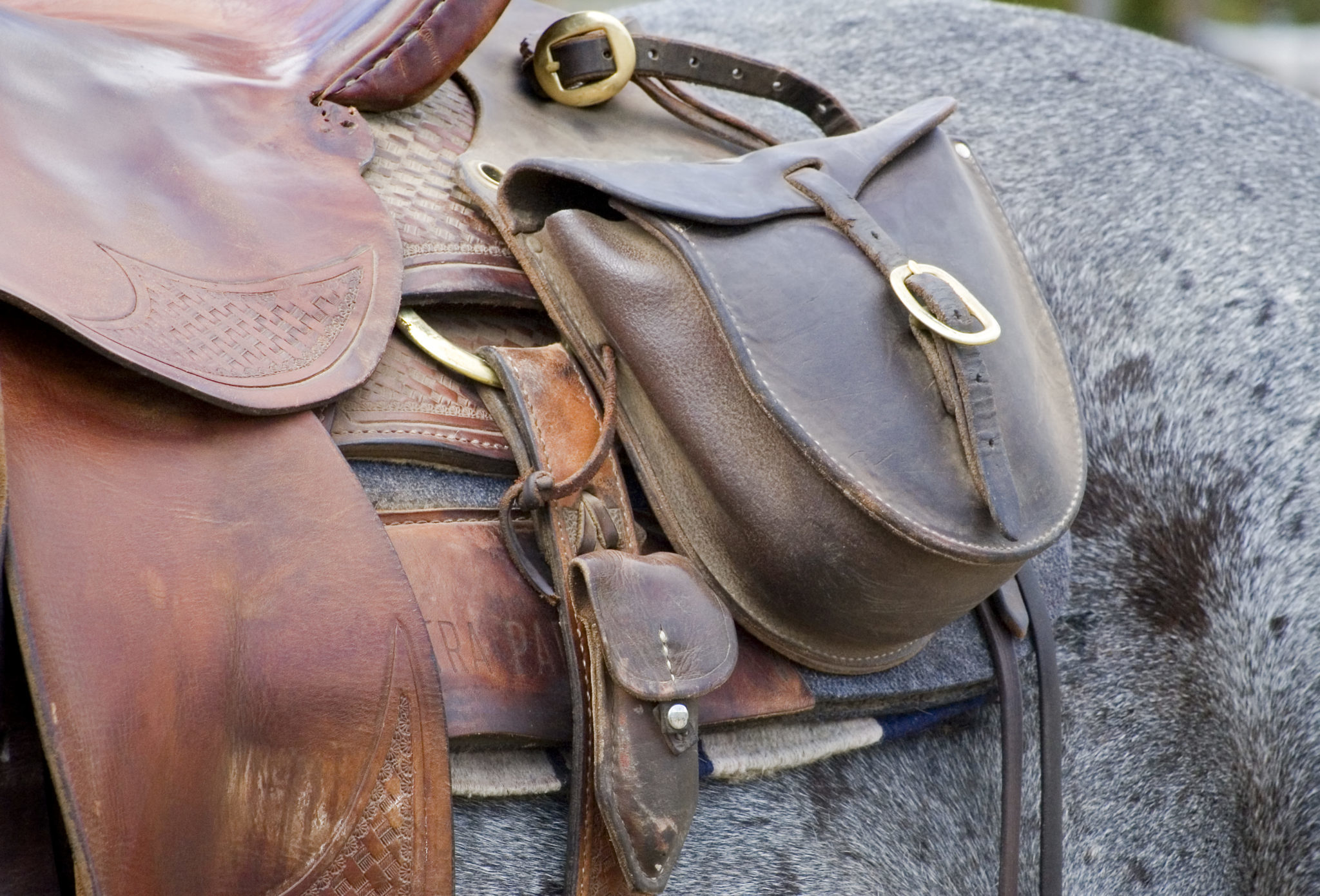 In case you missed the programming note, I spent the last couple weeks vacationing on Pawleys Island, South Carolina with my family.  That’s why posting here has been significantly lighter than usual lately …

This website did manage to break a little news and cover the big ticket stories in South Carolina politics during my time off, but for the most part I did my best to “check out” and spend time with my beautiful wife and our growing brood.

For those of you who have never taken five kids to the beach, it is by no means the definition of relaxation.  Nor is it even really the definition of a “vacation.”  Every day there are multiple layers of sunscreen to be applied, umbrellas to be erected, “piggy holes” to be dug, beach toys and boogie boards to be dragged across the dunes … and then you’ve got to drag everything back (and clean everything and everyone up) after you’re done.  This process often repeats itself multiple times in a given day, too.

The whole thing is honestly more exhausting than not being on vacation, come to think of it.

Still, the smiles you get in return make it well worth the effort … 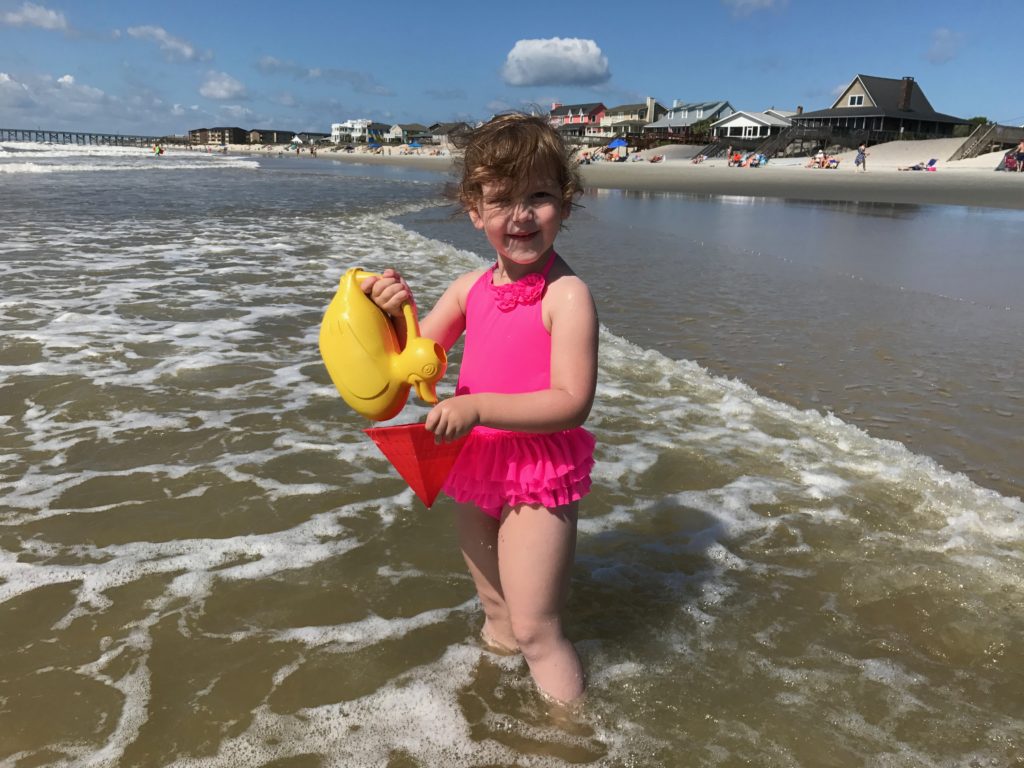 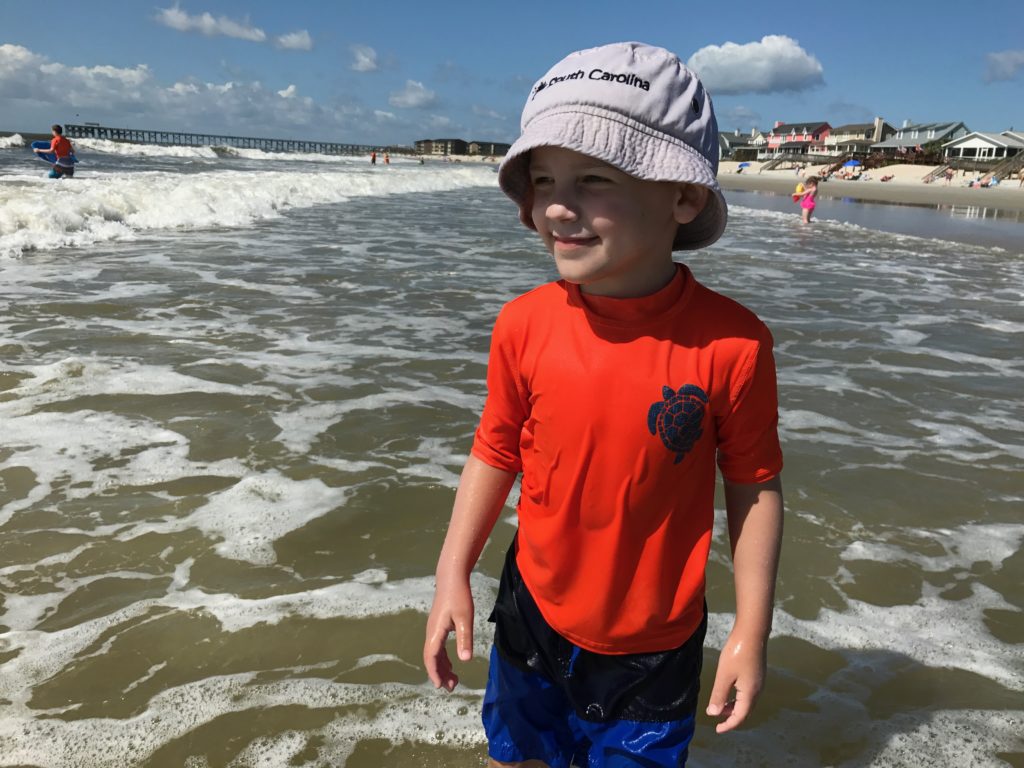 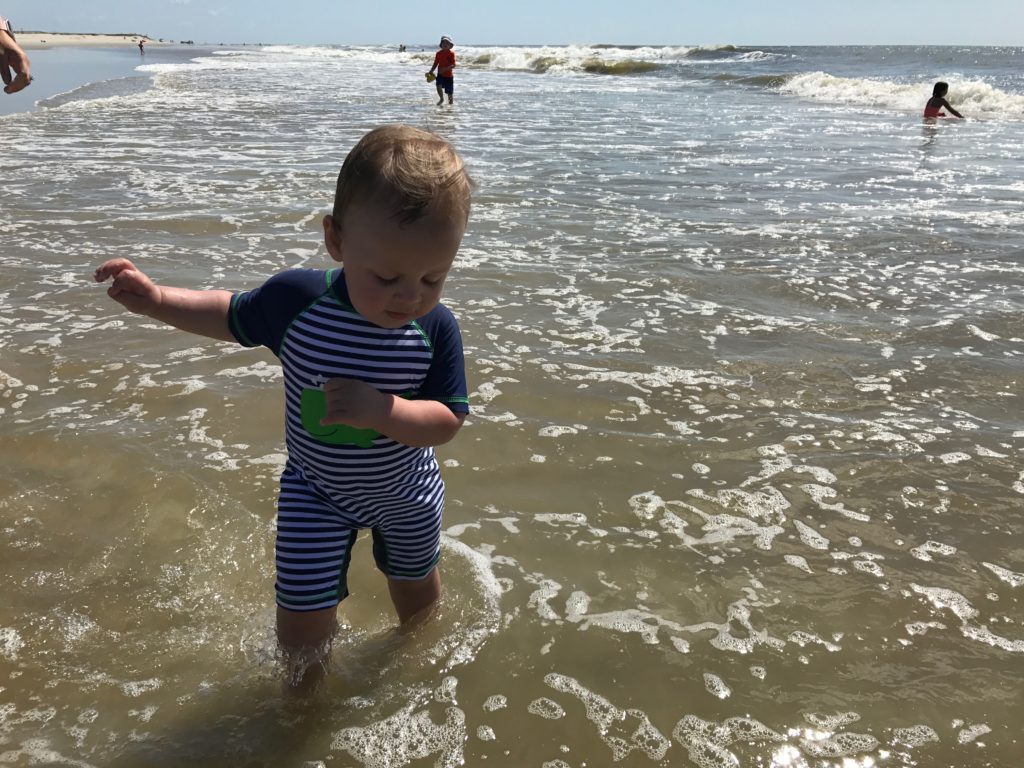 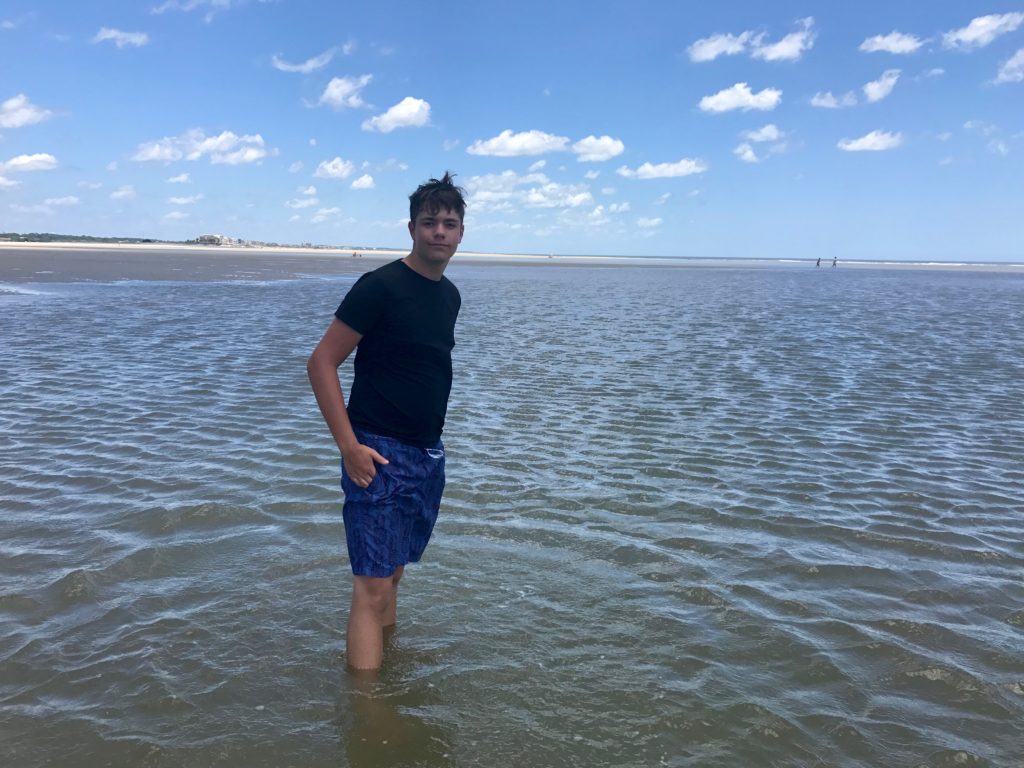 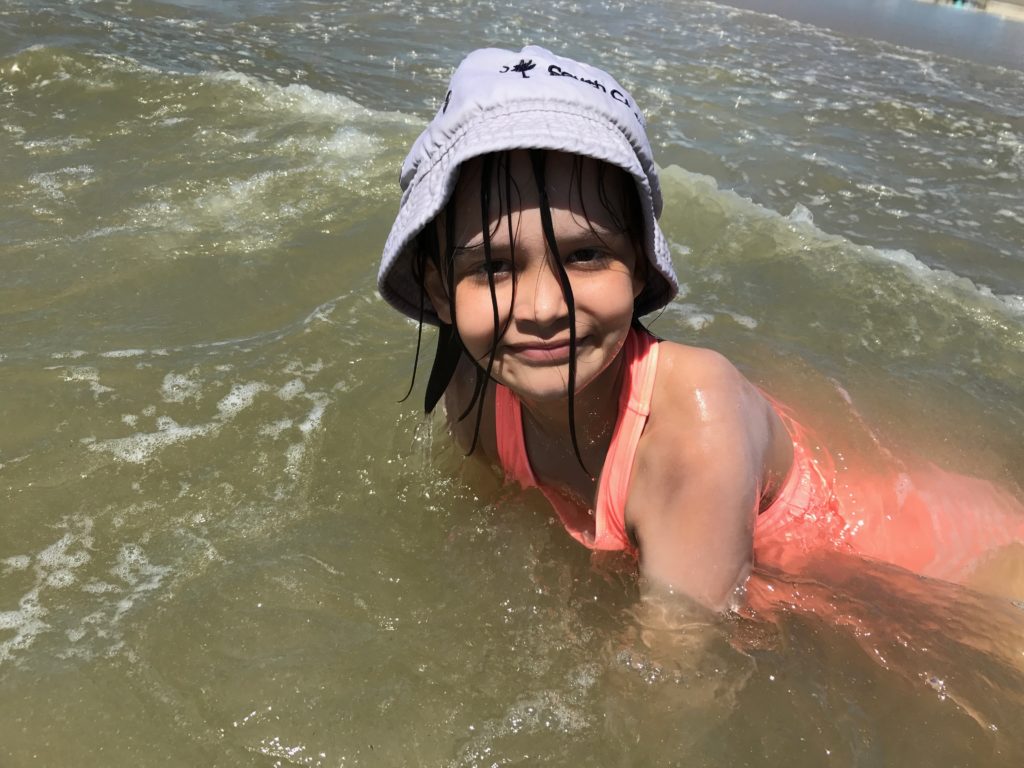 When my beautiful wife and I weren’t carting our kids and their accoutrement back and forth from the beach – or trying to show them some history/ culture in the surrounding locales – we did enjoy some nice, long walks together.

And with surf being up this year on the island, I got to spend a decent amount of time in the ocean riding waves – which is probably the one place in the world where I am most relaxed.

It was very nice … and I am most appreciative of my readers for indulging me as I recharged the batteries.

Break time is over, though, and the ordinary hustle and bustle associated with my return to the salt mines has been compounded by the ongoing legal drama that this website is currently confronting.

In case you missed it, the Palmetto State’s mainstream media has picked up the story of my fight to protect my sources from what I contend is a frivolous fishing expedition launched by a former politician.

Reporter Maya Prabhu of The (Charleston, S.C.) Post and Courier published a story about the case over the weekend, and she and other reporters will be in attendance this Wednesday (June 28) when I am scheduled to appear in a Lexington County, S.C. courtroom to face contempt charges for refusing to divulge my confidential sources.

I’ll be doing a recap of the matter prior to Wednesday’s hearing, so stay tuned for that …

In the meantime I am humbled and gratified by the support I’ve received from so many people following Prabhu’s report – even those who do not like me personally or agree with what I have to say politically.

I was especially moved by this Facebook post from reporter Meg Kinnard of the Associated Press, which included the following excerpt …

While Will may not be “my kind” of journalist, and FITSNews may not always be “my kind” of journalism, Will is a journalist, by definition, and I admire him for refusing to give up his sources under pressure. He’s also a human being, husband and father. Anyone who is willing to risk jail time to protect his sources deserves the support of the rest of us who would do the same thing, whether they work for a newspaper, TV station or independent website. Because of that, I’ll be sitting in the courtroom on Wednesday supporting Will Folks and FITSNews, and if you’re a journalist in South Carolina, you probably should be, too.

Thank you, Meg.  And thanks to everyone who has reached out and offered their support.  It means a lot to me, truly.

In other news, as I was leaving Pawleys Island this past weekend I learned that the website had landed a new advertiser while I was away …

Thanks to the Templeton for Governor campaign for joining Lauren Taylor Law in classing things up a bit around here … I am grateful for their business and look forward to getting cranked back up following vacation and driving a ton of eyeballs to their messages.

On a final housekeeping note, some big changes are coming to this website over the next few weeks.  I’ll have details to share in a week or so (assuming I’m not incarcerated this week), so stay tuned.

Until then … it’s good to be back!