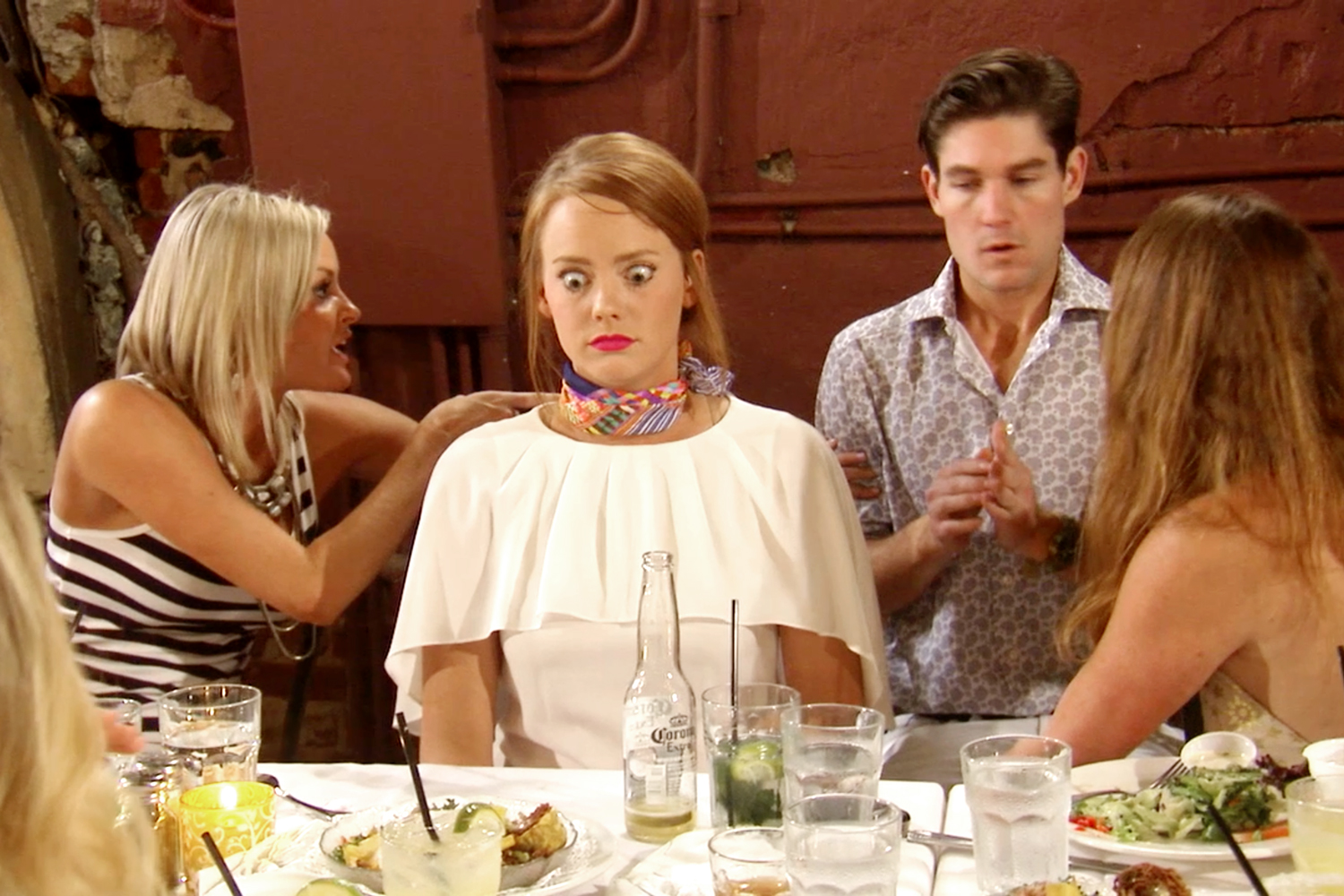 The premiere of the fourth season of Bravo TV’s Southern Charm drew 1.25 million viewers in the 18 to 49-year-old demographic, according to TV By The Numbers.

That’s a solid start for the program … in fact, it’s the highest viewership for a season premiere in the history of the Charleston, S.C.-based reality television program.  Previous season premieres attracted 980,000 (season one), 870,000 (season two) and one million (season three) viewers within this coveted age range.

But who is responsible for the recent ratings boost?  According to our sources, it’s Dennis – who publicly confirmed her return to the show back in February.

“She gets the viewers,” a source close to the program told us.

Dennis became a regular Southern Charm cast member following the show’s first season, and her combustible on-again, off-again relationship with Ravenel has fueled the show’s rise in the ratings.  Meanwhile Ravenel and Dennis’ ongoing, real life court drama has fueled all sorts of headlines – including one of ours which found its way into the fourth season premiere.

This website has broken a ton of Southern Charm-related news over the years.  In fact we were the first website to report on the show’s existence, and our founding editor Will Folks – who is alternately credited/ blamed for introducing Ravenel and Dennis – had a cameo on Southern Charm’s series premiere back in the spring of 2014.

Dennis didn’t get much screen time in the season four premiere, although much of the show’s narrative revolved around her.

“While almost everyone on the premiere talked about Southern Charm star Kathryn Dennis, we don’t hear from her until the last minute,” noted Amy Feinstein of The Inquisitr.

Our guess is in the coming months we’ll be hearing a lot more from – and about – Dennis.  On and off the screen.