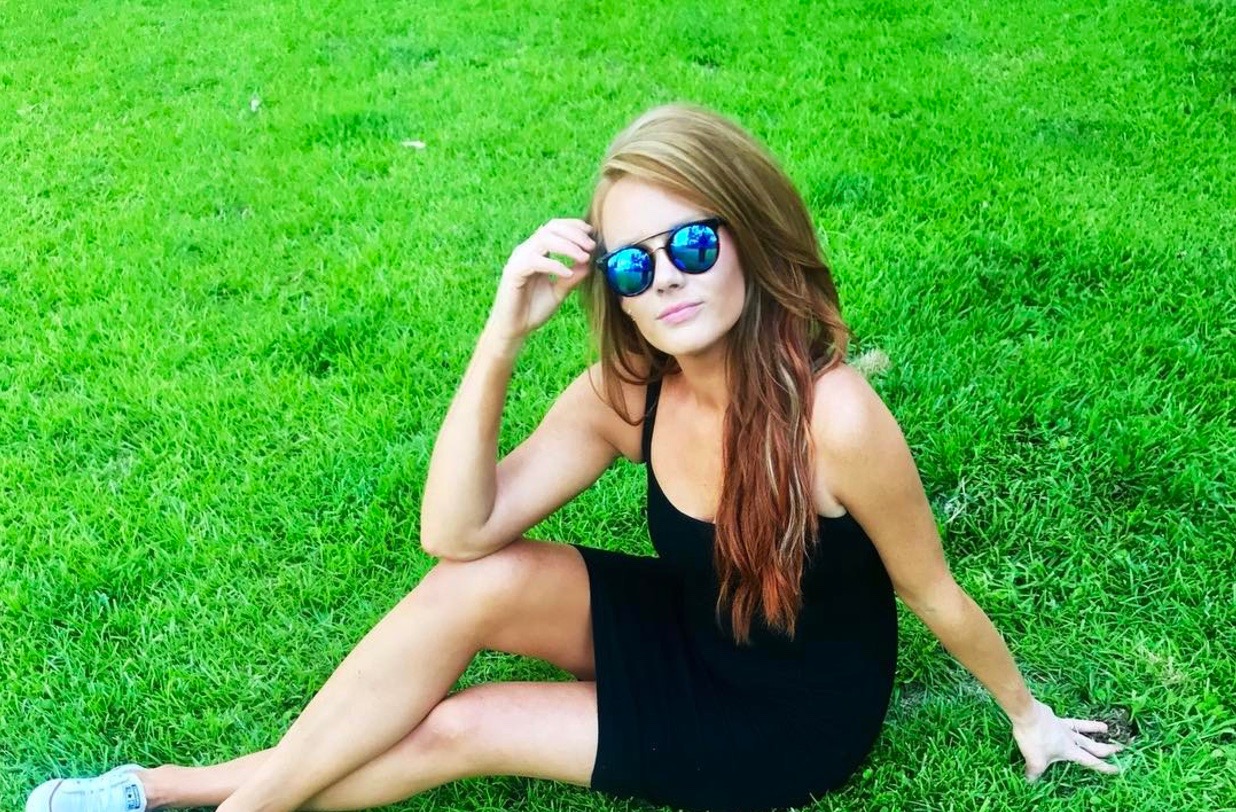 Reality television star Kathryn Dennis has passed every one of her court-mandated drug tests since returning from a stint in rehab last spring, according to reporter Amy Feinstein of The Inquisitr.

“Making sure that my tests are absolutely clean each month is the most important thing I have ever done,” Dennis told Feinstein.  “That is the only way I can get shared custody of Kensie and Saint, and that is what I am doing.”

Here’s one of the tests obtained by Feinstein … 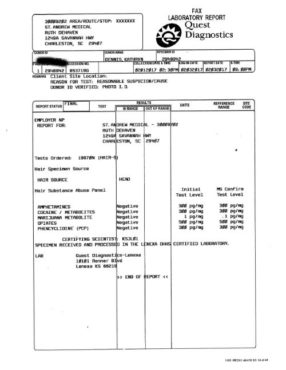 Dennis, 25, and former S.C. state treasurer Thomas Ravenel are the two lead cast members of Bravo TV’s Southern Charm, which has been enjoying tremendous ratings success during its fourth season on the air.  The redheaded bombshell – first discovered by this website back in 2012 – became a regular cast member following Southern Charm’s first season, and her combustible on-again, off-again relationship with Ravenel has been fueling the show’s ratings rise.

In addition to releasing her drug tests, Dennis may soon release information on the names of individuals allegedly leaking false information about her to the press.

“After months of keeping her lips sealed, Kathryn has spoken out and publicly released all of her drug tests, from Labor Day to the present,” Feinstein reported. “And while it is unclear who has been sharing gossip with various media outlets, it seems that those names might also be released very soon, or at least as soon as (her) lawyers allow her to.”

Dennis hasn’t always passed drug tests, though.  In fact she reportedly failed one last June – just before she embarked on a rehab stint in Malibu, California.

Both of those stories (here and here) were reportedly exclusively by this website.

Dennis originally denied the drug allegations and threatened to sue this website for printing them – but now she admits it she began using drugs after her breakup with Ravenel “as a coping mechanism.”

Dennis and Ravenel were reportedly close to a deal during a court-ordered mediation hearing last month, but negotiations broke off without an agreement.  That means their high-profile custody battle – and all its dirty laundry – is likely headed for court.