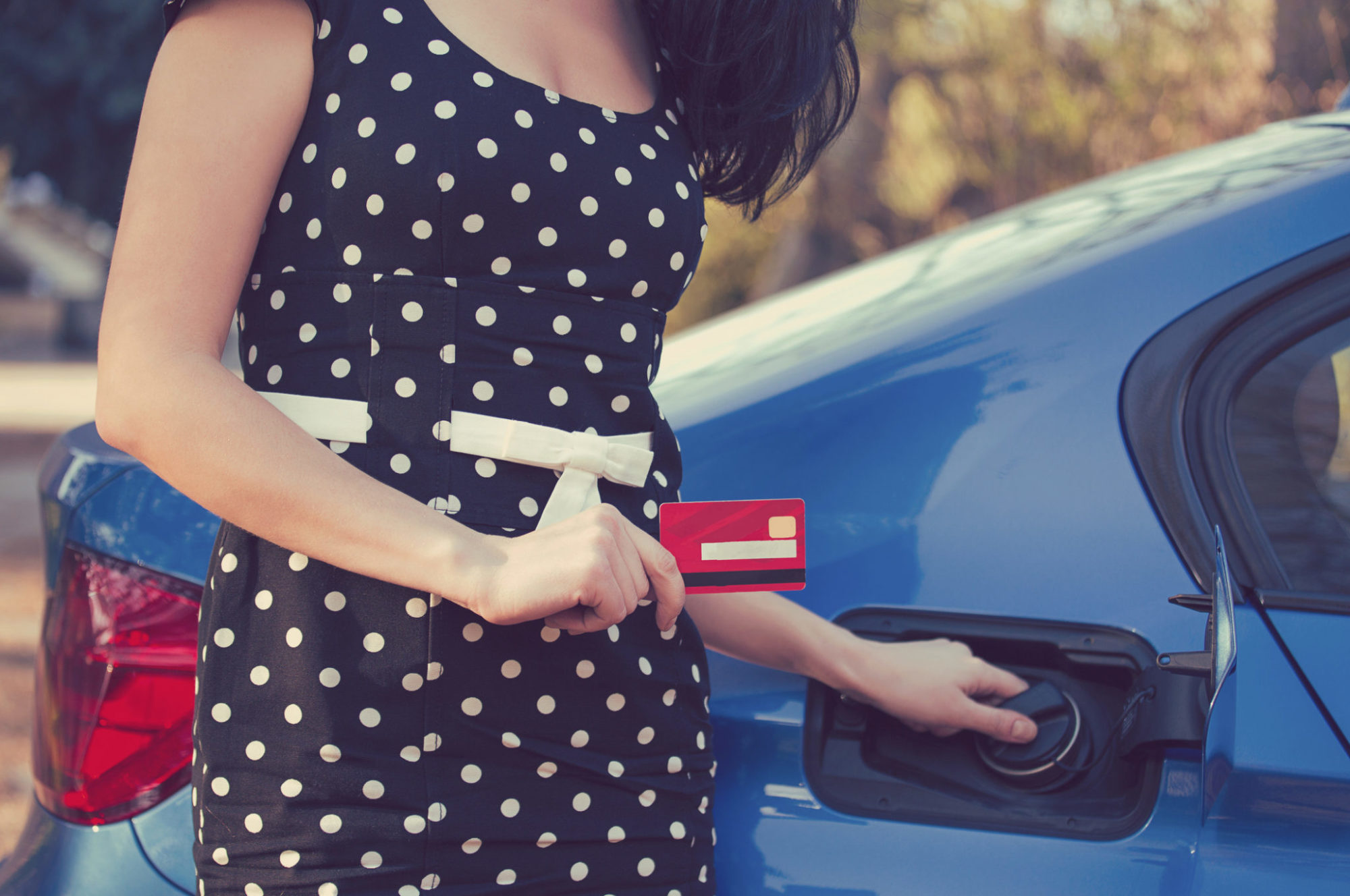 South Carolina’s newly minted gasoline tax increase – which is scheduled to begin draining money from Palmetto State motorists beginning on July 1 – could face a court challenge before it takes effect.

Good government gadfly Ned Sloan of Greenville, S.C. – who already has a case pending in connection with last year’s constitutionally dubious $400 million borrowing bill for roads – is communicating with gas tax opponents in the hopes of ginning up another lawsuit.

Sloan sent a letter this week to State Senator Tom Davis, who successfully filibustered against this tax hike in 2015 and 2016 – arguing it was unnecessary given recent infrastructure funding increases.  Unfortunately for taxpayers, Davis did not have enough support from his “Republican” colleagues in the State Senate to block the tax hike again this year.

Sloan’s letter to Davis cited his recent suit – which is expected to be heard this June – and encouraged him to consider filing a parallel action against the massive tax hike that became law last week (over the “objection” of S.C. governor Henry McMaster).

“We urge you and other patriotic South Carolinians to submit a parallel complaint challenging the constitutionality of (the gas tax bill) and to petition the Supreme Court to entertain it in its original jurisdiction,” Sloan wrote to Davis.

The letter was sent from Sloan under the auspices of his watchdog group, the South Carolina Public Interest Foundation.  Davis told us he would review Sloan’s letter and respond to him soon, although he praised the former paving contractor for his previous efforts to hold lawmakers accountable.

“Ned Sloan is someone I’ve always respected for his advocacy on behalf of constitutional government,” Davis told us.

Specifically, Davis cited Sloan’s advocacy during a 2004 debate over a bill containing crony capitalist incentives for pharmaceutical companies.  This so-called “Life Science Act” was vetoed by then-governor Mark Sanford because it was amended to include several totally unrelated items – in violation of a constitutional requirement that laws passed in the Palmetto state be related “to one subject.”

“In particular, I can remember his challenge – which I encouraged – to the so-called Life Sciences Act when I was governor Sanford’s chief of staff,” Davis said.  “Sanford had vetoed that bill, pointing out that it violated the one-subject rule, and the legislature overrode the veto after a few minutes of debate, even though I met with leadership at the time to point out the bill’s defects.”

Sloan sued following the legislature’s override of Sanford – and won.

“Sloan ended up having the Supreme Court do what Sanford couldn’t – that is, void the patently unconstitutional slab of pork,” Davis said.  “So Sloan’s track record is pretty good and he doesn’t make idle threats.  And this most-recent ‘roads bill’ – a permanent 72 percent gas-tax hike leavened with some illusory structural reforms to the SCDOT and a grab-bag of ‘tax-cut offsets’ that exist solely for the purpose of providing some legislators with legislative cover, and which in any event expire after a few years – seems to be a prime candidate for the one-subject rule’s ax.”

S.C. majority leader Gary Simrill – the author of the original legislation and one of the lawmakers who hammered out the final compromise – told us he would defer comment on lawsuit rumors until such time as a case had actually been filed.

That makes sense … and in fairness to Simrill, the legislation he originally drafted (although we disagreed with it) probably would have passed constitutional muster.

Will the law that actually passed hold up, though?

Davis told us whatever the outcome of this case, he’s encouraged by the additional scrutiny being applied to the S.C. General Assembly.

“This isn’t the legislature of old, where lawmakers passed whatever they wanted,” Davis said.  “People today have their eyes on politicians and insist that the constitution be followed.”

According to Davis, lawmakers need to specifically address reform of the S.C. Department of Transportation (SCDOT) and State Transportation Infrastructure Bank (STIB) before they address the revenue side of the equation.

“What’s needed is clean, one-subject bill that completely restructures the highway agencies – one that abolishes the hopelessly politically corrupted STIB and makes the SCDOT truly accountable to the governor,” he said.  “Once we’ve passed that bill and reformed the expenditure side of the equation, we can then consider, in a separate bill, whether any new road revenues, whether via a gas-tax hike or otherwise, are necessary. But the jumbling together of different subjects into one convoluted bill is bad public policy and confusing, not to mention unconstitutional.”