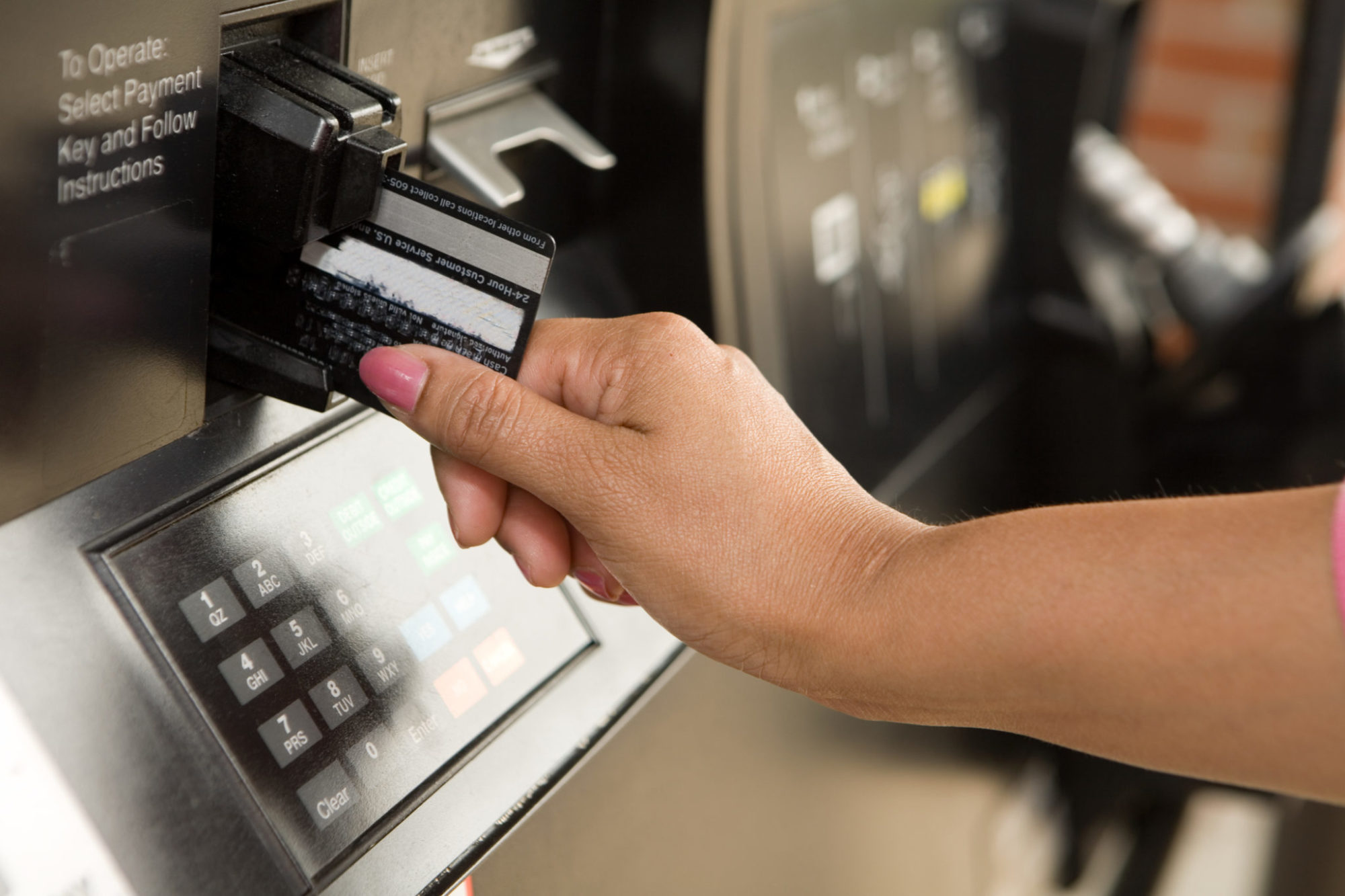 GET READY FOR THESE PRICES TO START CLIMBING …

With a massive gas tax hike now the law of the land in South Carolina, we wanted to do one final “pre-hike” price check.

At the moment the Palmetto State’s “Republican-controlled” Senate voted 32-12 in support of overriding the “veto” of governor Henry McMaster – thus enacting the tax hike – a gallon of regular unleaded gasoline in South Carolina cost $2.04 per gallon, according to AAA.  According to Gas Buddy, the cost was $2.02 per gallon.

Both of those figures are the lowest in the nation, but again – South Carolinians also have some of the lowest incomes in America, meaning they pay more of their income on fuel costs than citizens of most other states.

Now they will pay even more … whether they can afford it or not.

All told, it will drain roughly $1.8 billion from motorists over its first five years of implementation and around $600 million each (and every) year thereafter.

Does the state need that money?  No.  It does not.  Especially not this year.