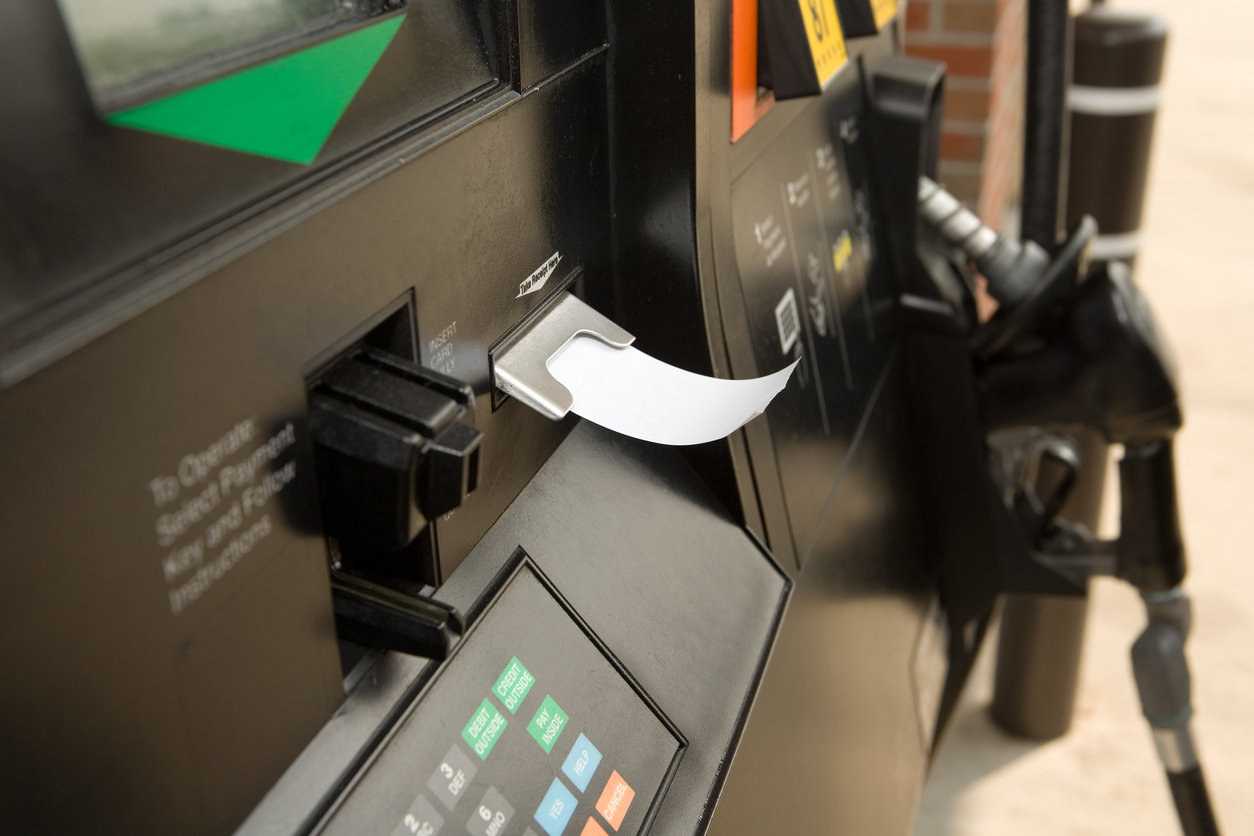 South Carolina motorists should start saving receipts when they fill up their cars, trucks and SUVs beginning on July 1.  They should save receipts for vehicle maintenance beginning on that date, too.

Why?  Because that’s when the first phase of a 71 percent increase in the Palmetto State’s gasoline tax takes effect – and state lawmakers (well, State Senators) inserted a smattering of tax credits into the new law as part of their effort to create the political cover necessary to push this massive tax hike across the finish line.

How do the tax credits work?  And when do they take effect?

The S.C. Department of Revenue (SCDOR) is currently in the process of “promulgating” a gas tax reimbursement guide for taxpayers.  This document will explain the specific rebates to which taxpayers are entitled, and how they can claim these rebates on future tax returns.

To be clear: Taxpayers are not required to provide any of their receipts (or copies of those receipts) to SCDOR – although they should save receipts in the event they are audited. That’s what SCDOR director Hartley Powell told WLTX TV-19 (CBS – Columbia) this week, anyway.

In other words it’s an “either” not “both” situation … also the tax rebates are capped and and (unlike the tax hike) scheduled to expire.

Everybody seeing the outlines of this shell game? 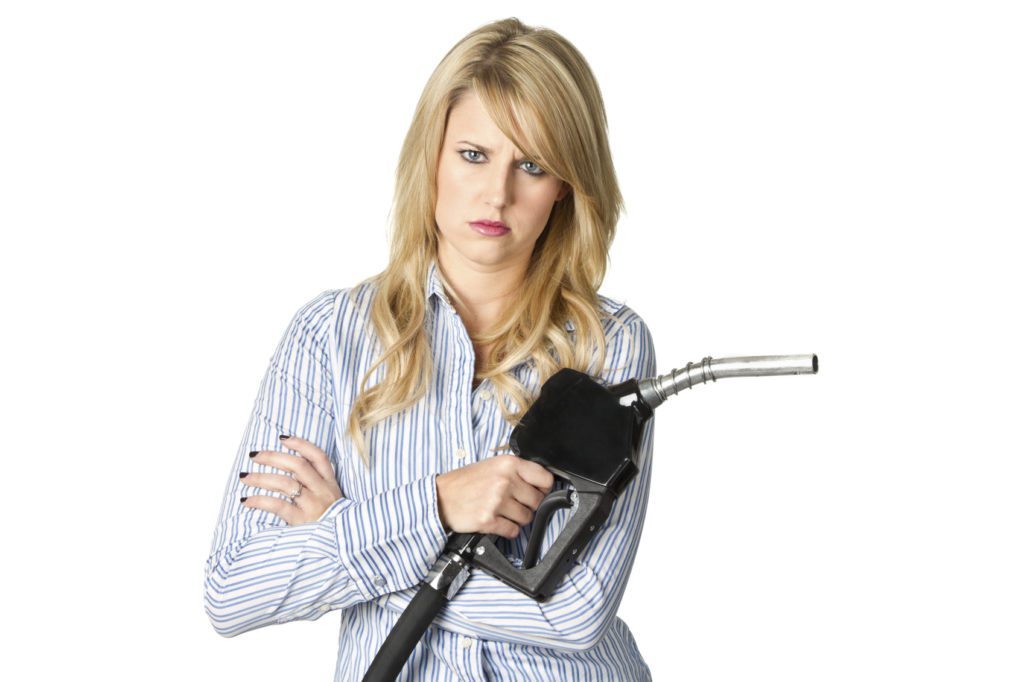 The tax hike that became law last week raises the state’s gas tax from 16.75 cents per gallon to 28.75 cents per gallon over the next six years.  As we’ve previously noted, those increases will directly hit Palmetto state motorists who already pay a far greater percentage of their anemic incomes on fuel than residents of virtually every other state (except for West Virginia and Mississippi, that is).

All told, this legislation will drain roughly $1.8 billion from motorists over its first five years of implementation and around $600 million each (and every) year thereafter.  There is no “sunset” provision.  The “offsetting” tax credits would only amount to $186 million a year once fully phased in (assuming people bother to navigate the hassle).  Also, the tax relief is schedule to “sunset.”

Does state government need all the new money it is collecting?  And will it actually use these funds to “fix our roads?”

As this website has previously noted, lawmakers have appropriated huge budget increases for infrastructure over the last seven years – not to mention a $400 million borrowing bill for roads passed just last year (that legislation has drawn a constitutional challenge, though … and this one may as well).

Also, lawmakers approved the tax hike during a budget year in which Palmetto State taxpayers are sending more than $1 billion in new money to Columbia, S.C.

Sadly, fiscally liberal “Republicans” – led by S.C. Senator Hugh Leatherman – have once again succeeded in transferring the cost of their corruption and poor prioritization to the people who can least afford it.

“Their regressive tax hike isn’t going to fix our state’s roads, but it will make the cost of their ongoing failure to fix them bigger than ever,” we wrote last week upon the tax hike’s passage.

As soon as SCDOR releases its guidance on how to claim these tax credits, we will be sure to pass that information along to our readers.  In the meantime, though, we’d advise all South Carolina taxpayers to save their gas and vehicle maintenance receipts beginning on July 1 and store those receipts someplace safe.