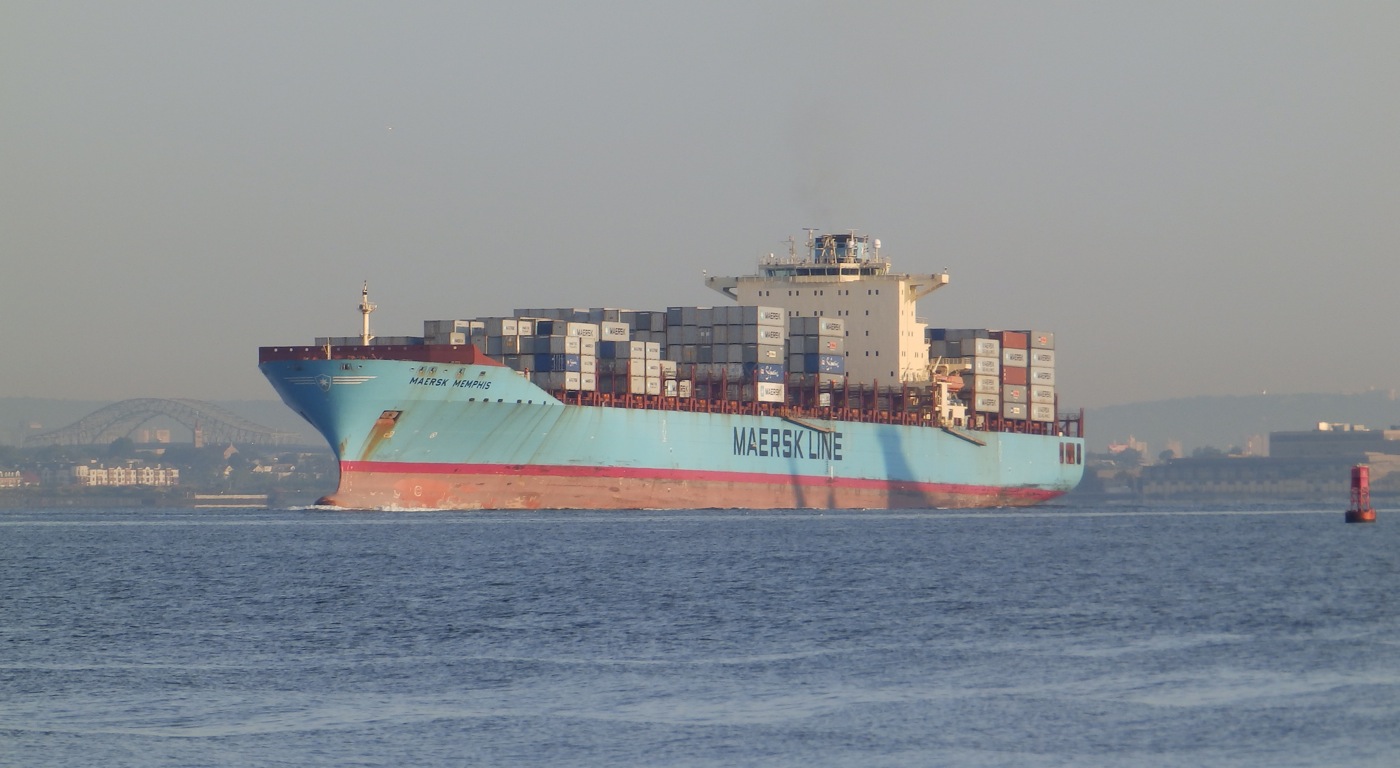 The U.S. Coast Guard (USCG) shut down the port of Charleston’s Wando terminal late Wednesday after internet conspiracy theorists alleged that a “dirty bomb” had been stowed away inside a shipping container.

The threat was called into authorities at around 8:00 p.m. EDT on Wednesday, prompting a massive federal/ state/ local law enforcement response and the imposition of a one nautical mile safety zone around the Maersk Memphis, the vessel alleged to have been carrying the weapon.

“Authorities were made aware of a potential threat in a container aboard the vessel Maersk Memphis in the Port of Charleston,” a statement from the Coast Guard noted.  “The Maersk Memphis is currently moored at Charleston’s Wando terminal which has been evacuated while law enforcement units from federal, state and local law enforcement agencies investigate the threat.”

The Maersk Memphis made multiple calls on Middle Eastern ports prior to its arrival in Charleston – most recently the port of Salalah in Oman.  Prior to that it called on Port Qasim in Pakistan.

According to the Coast Guard, the threat involved four specific containers aboard the Maersk Memphis.

“These have been scanned and cleared by authorities,” the agency’s unified command announced shortly before 4:00 a.m. EDT,  adding there was “no existing threat to the port.”

The claim was made in YouTube videos posted by conspiracy theorists Jason Goodman and George Webb.

“(Maersk Memphis) is the boat … dirty bomb … that’s where it would happen,” Webb’s video alleges.

“Dirty bombs” – or radiation dispersal devices (RDDs) – are conventional explosive devices laced with radioactive material.  According to the U.S. Department of Energy, they are not believed to be capable of carrying fatal levels of contaminant material, making the primary risk to public safety the blast itself.

Webb claims Coast Guard officials told him they “were hesitant to call out all the dogs and radiation meters without knowing who are sources are.”

Webb wouldn’t divulge, saying only that the sources were located in the Midwest and were “American patriots saving our country from terror attacks.”

Following the false alarm, Coast Guard officials “the original reporting source of the threat in port of Charleston has been detained by authorities for further questioning.”