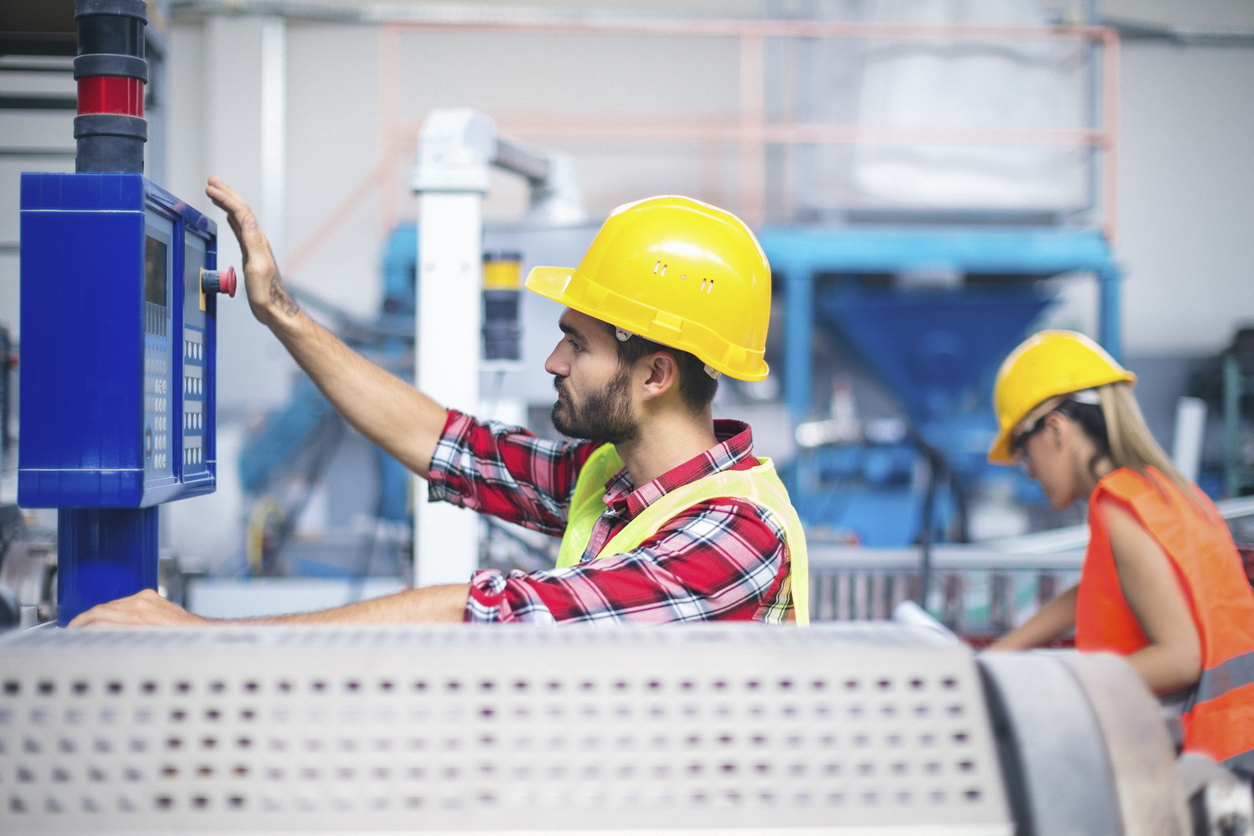 The U.S. economy added only 138,000 jobs during the month of May, according to data released this week by the U.S. Bureau of Labor Statistics (BLS).  That print was well below Wall Street estimates of 185,000 new positions – and well below last month’s downwardly revised print of 174,000 new jobs.

April’s original estimate of 211,000 new positions was slashed by 37,000 – with further downward revision likely in future reports.  Meanwhile March’s original print of 98,000 – previously slashed by 19,000 – was downwardly revised further by 29,000 in this month’s release.

Add it all up and America’s labor participation rate – the most critical employment metric to watch – slipped by 0.2 percent to 62.7 percent, its lowest reading since last December.

Ready for more bad news?  In addition to lacking in quantity, May’s new jobs lacked in quality, too.

“All the jobs growth was again in low or minimum-wage sectors,” the website Zero Hedge noted.

Wage growth also disappointed, growing by just 0.2 percent for an annual uptick of only 2.5 percent.  That’s the lowest yearly wage growth figure recorded since May of 2016.

What’s driving this disappointing data?  A number of things.

For starters, there were some heavy seasonal adjustments.  In fact this year’s seasonal revisions – which aim to even out predictable, cyclical economic patterns – have been the largest recorded in nearly a decade, according to South Bay Research.

But that’s not the real reason job growth has stalled.

The real reason is a divided “Republican” government in Washington, D.C. has proven utterly incapable of advancing some of the most basic economic agenda items proposed by U.S. president Donald Trump.  Most notably, “Republicans” have balked on a complete repeal of former U.S. president Barack Obama’s disastrous health care law – while also failing to pass broad-based tax relief.

Which brings us to the root problem …

“Republicans” in Washington have no problem joining Democrats in perpetuating deficit spending on government – which clearly does nothing to stimulate the economy.  Yet God forbid they incur so much as a penny of new debt associated with tax relief – which actually does stimulate the economy.

It makes zero sense … but such is the new mantra of the “party of limited government.”