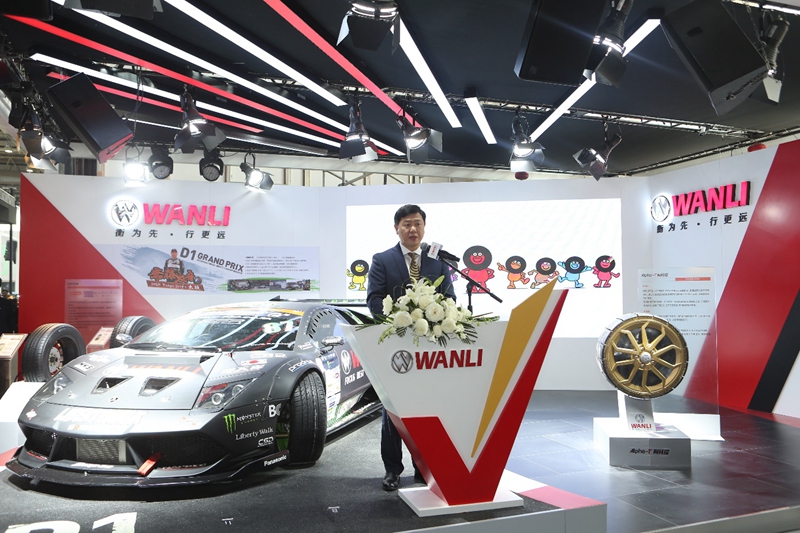 The latest recipient of our dirt poor citizens’ largesse?  Wanli Tires, a Chinese-based tire manufacturer that’s set to invest anywhere from $600 million to $1 billion in Orangeburg, S.C. over the coming decade.

The Wanli facility will create an estimated 1,200 jobs once it reaches full employment, according to a report from Tim Flach of The (Columbia, S.C.) State Newspaper.

According to a high-level source with inside knowledge of these negotiations, state and local government leaders have already finalized their agreement with the company.

“This is a done deal,” the source said.

The only questions remaining?

How much taxpayer money will be shelled out to Wanli – and what form these massive subsidies will take.  According to Flach’s report, at least $40.5 million in up-front money will be allocated from the state – which will provide, among other things, “infrastructure” enhancements at the plant site.

Numerous other tax breaks will be provided at the local level – and both local and state taxpayers will be on the hook for additional tax breaks over the life of the agreement.

Translation?  Tons of taxpayer money that could be going to “fix our roads” will now flow instead into yet another corporate handout – sort of like Volvo’s interchange a little further south on Interstate 26.

Is it worth it?

We’re not denying investments like this one create tangible economic benefits – and in some cases can even produce sizable returns on investment.  The question is whether such deals (this is the fourth tire maker to make an announcement like this since 2011) make sense as a broader economic development strategy. And, if so, whether they ought to be subsidized by taxpayers. 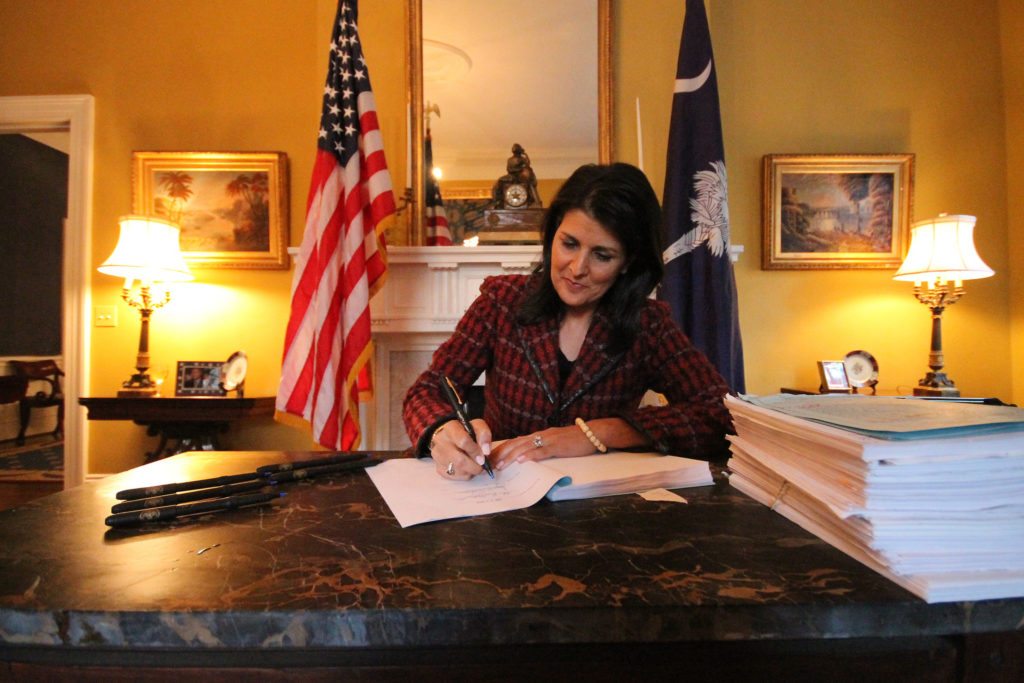 Under former S.C. governor Nikki Haley (above), crony capitalist deals like this expanded exponentially.  What didn’t expand, though?  Transparency and accountability over these massive taxpayer outlays.

South Carolina continues to be one of the most opaque states in America when it comes to reporting on its crony capitalist deals.

In other words the state’s workforce expanded by 140,955 people during Haley’s reign – although its working age population grew by more than twice that number: 307,507.

The result?  South Carolina’s workforce continues to be one of the smallest in America.

In addition to growing the workforce at less than half the rate of the growth in its working-age population, South Carolina continued to struggle with low-paying jobs, low incomes and weak economic growth under Haley.

Did we expect a shift in strategy under new governor Henry McMaster?  Of course not.  McMaster has retained Haley’s “economic development” team, and they are pursuing the same approach Palmetto State leaders have pursued for decades.