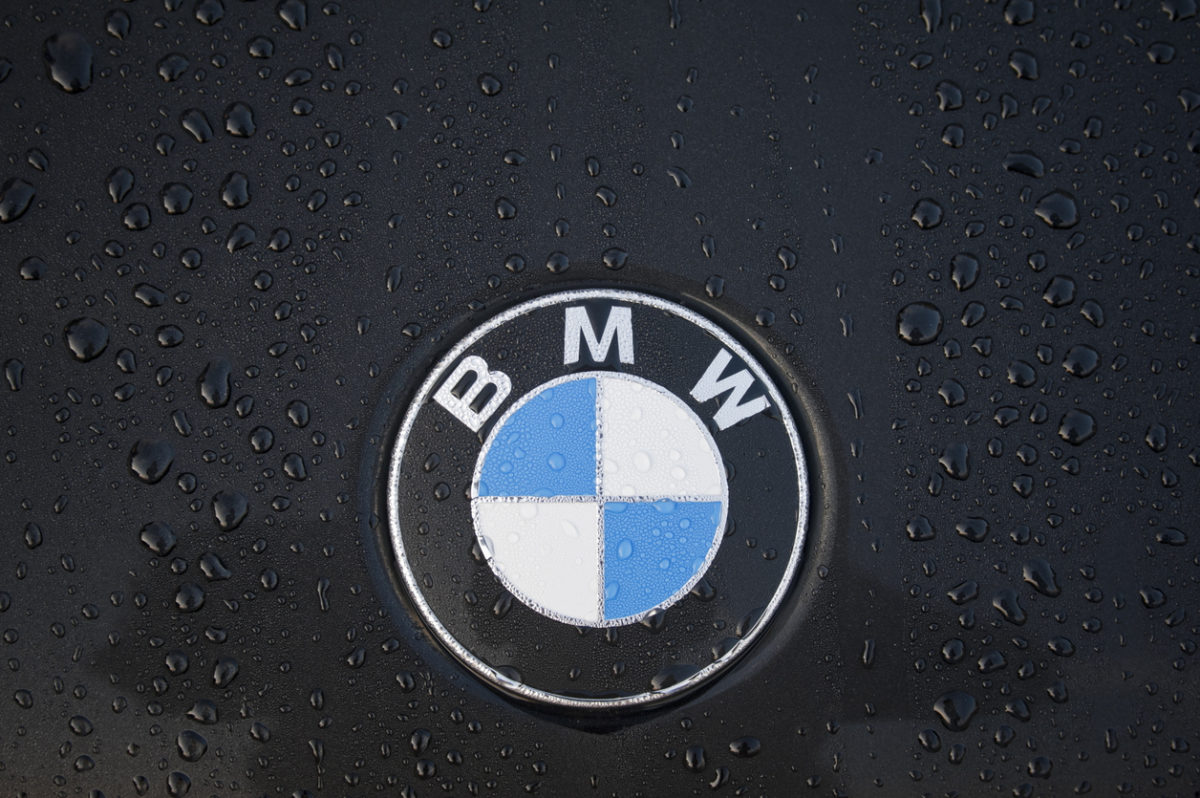 U.S. President Donald Trump dropped a strange gauntlet during his trip to Europe this week, allegedly threatening to put a stop to the import of German cars and SUVs into the American market.

“The Germans are bad, very bad,” Trump reportedly told European Union (EU) president Jean-Claude Juncker, according to Der Spiegel.  “Look at the millions of cars that they’re selling in the USA. Horrible. We’re gonna stop that.”

Juncker has disputed the paper’s reporting on Trump’s quote, though, saying his actual remarks had been mistranslated.

“If (Trump) were to follow through on his stated intention to stop the U.S.-German automotive trade, the economic consequences on South Carolina would be truly devastating, costing our state tens of thousands of good paying jobs,” S.C. Democratic Party (SCDP) chairman Trav Robertson said in a statement. “With our state’s livelihood at such grave risk, our political leaders can’t afford to be silent.”

BMW opened its Greer facility in 1994 and has invested more than $7.8 billion there in the intervening quarter century.  In 2016 the facility produced 411,171 vehicles – of which 287,700 were exported to other countries.

Recent studies (.pdf) have suggested BMW is responsible for more than 30,000 jobs in the Palmetto State as well as an annual economic impact of more than $16 billion.  We’re not vouching for the accuracy of those numbers – prepared by government-subsidized economists at the University of South Carolina – but it’s clear BMW’s plant has a tremendous impact on South Carolina’s economy.

It’s equally clear the company contributes substantially to America’s exports – which would seem to undermine Trump’s fundamental premise (or at least the premise attributed to him).

Trump has previously vowed to cut America’s trade gap with Germany – which stood at $68 billion last year.  In an effort to address that deficit, he’s threatened to slap a 35 percent import tariff on foreign-built BMWs, Mercedes, and Volkswagens.

“This is pure and simple a tax increase and a bad idea,” Marc White, owner of a Greenville, S.C. auto dealership wrote on his Facebook page. “It would be devastating for the car business and would increase car prices by $2,000 across the board, including Chevy and Ford because they use a large percentage of foreign parts.”

To be clear: This website has never been popular with BMW and other large manufacturing firms in the state because we don’t believe in government awarding crony capitalist subsidies for economic development – period.  Ideologically speaking, we simply don’t believe it’s fair to force taxpayers to subsidize private enterprise – even if that investment winds up being an unqualified economic success.

It’s a simple question of who pays and who benefits.

Politically speaking, though, Trump’s comments are sure to incite a negative response in South Carolina – a state he won convincingly en route to the GOP nomination last February and won again convincingly over Hillary Clinton last November.