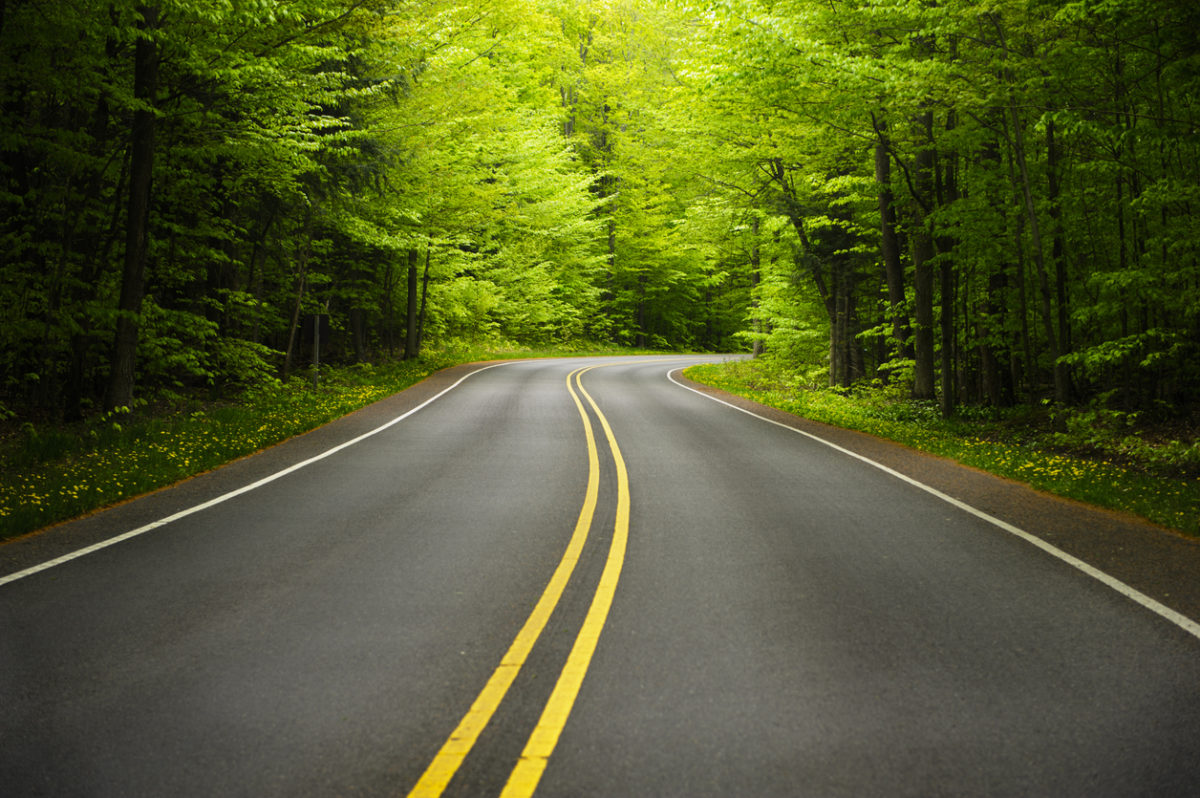 Not coincidently, three years ago Push Digital was hired by an association called the South Carolina Alliance to Fix Our Roads to manage their messaging and digital advocacy campaign.

“Everyone said that raising the gas tax to fund road improvements would never happen in such a conservative state,” said Push Digital’s President for Brands and Advocacy, Michael Rentiers. “At first glance it seemed like an almost impossible challenge back then.”

“I know we can do this,” said Bill Ross, President and CEO of the South Carolina Alliance to Fix Our Roads. “Digital Advocacy will be the way to organize regular South Carolinians and have their voices heard.”

The Alliance and Push pressed forward.

“Our team at Push understood that we had to change the rules of the game and to use our best tools to our advantage,” said Rentiers. “The debate wasn’t about taxes but about how our roads were affecting your everyday life.”

Over the three-year period the issue steadily became a higher priority in the State house.

“At the very beginning, road funding and repair was polling very low as a priority for voters in South Carolina. As the #FixSCRoads campaign grew and took off, we saw the issue become the number one priority for voters. Sometimes triple the next priority issue,” said Push Digital’s Founder and CEO Wes Donehue.

“We changed the narrative from a tax-and-spend issue,” said Push’s Columbia office director and the point person for Push on the #FixSCRoads campaign, Phil Bailey. “South Carolinians know our roads are terrible. Folks got a chance to talk about the roads where they live and say THEIR roads stink, not just THE roads. Now let’s talk about fixing them.”

Using highly targeted digital advertising to drive constituents to a website where they could contact their lawmakers was the linchpin of the campaign.

The #FixSCRoads campaign culminated in hundreds of thousands of social media comments, more than 25,000 emails to legislators (in 2017 alone), statewide media coverage of the campaign and the issue becoming personal for many South Carolinians.

“The Alliance couldn’t have done it without the creative and compelling work from the Push team,” said Ross. “They really helped us finally get a bill past the finish line and into law and it was amazing to see the effect digital advocacy has on the real world.”

The South Carolina Alliance to Fix Our Roads is a non-partisan, non-profit, statewide organization made up of business leaders, associations, and chambers of commerce who believe that an efficient and safe highway system is essential to South Carolina’s continued economic growth and prosperity.