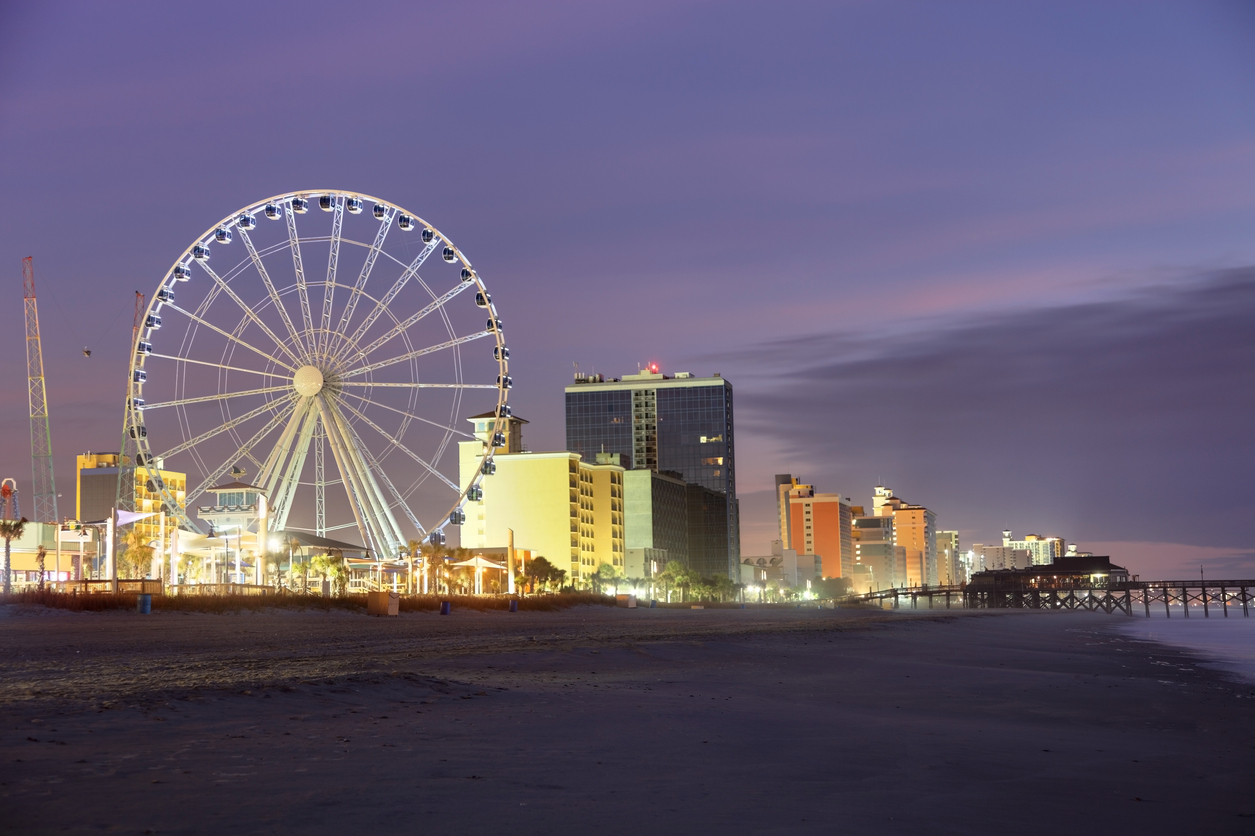 A local government watchdog in Myrtle Beach, S.C. has issued a prophecy calling 2017 the “year of God’s realignment” for the coastal tourism mecca – citing none other than the Almighty Himself as the source of his information.

“It is not often I share with others about how God gives me supernatural downloads concerning the future,” David Hucks wrote in an email to a local businesswoman.

The private message – sent back in December – was posted to the public Facebook page of Randal Wallace, a city councilman who has been the target of criticism on Hucks’ website, MyrtleBeachSC.com.

Wallace posted the email from Hucks shortly after the latter’s website ripped him for allegedly having a “cult-like fixation” on higher taxes and for displaying “zealous love” on behalf of the corrupt Myrtle Beach Area Chamber of Commerce (MBACC).

Are these valid criticisms?  Probably so … but no one is paying them any attention at the moment.  Instead, all of the buzz at the beach is over Hucks’ bizarre email.

“I am telling you these things (that I never share publicly) so that you may know that GOD is Lord, and not these local business leaders – nor these local politicians,” Hucks wrote to the businesswoman.

So … what do Hucks’ “supernatural downloads” tell him?

For starters, he’s prophesying the death of Myrtle Beach mayor John Rhodes (below) – who was recently in the news for his alleged role in forcing out the city’s longtime police chief. 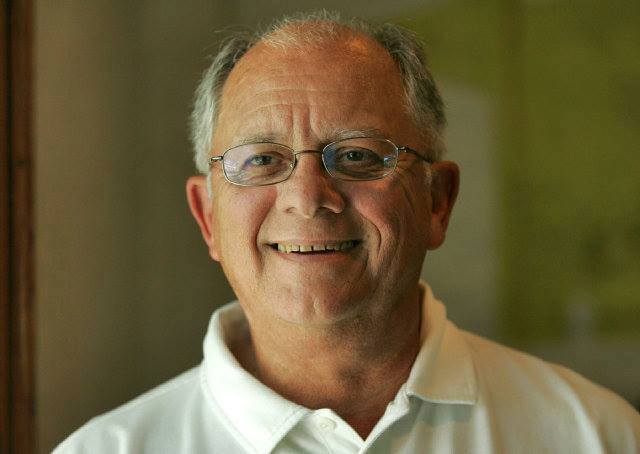 Hucks’ prophecy is also quite bearish on the Chinese investments touted by local leaders in recent years as a key to revitalizing the region’s ailing golf industry.

“The Chinese investments this city has hoped for will not materialize,” Hucks added. “These doors are already closed. Communications will break down and come to an abrupt end.”

Will anyone take the place of the Chinese?  According to Hucks, God has ordained for a group of influential “Israeli investors” to align with a powerful local corporation.

“These two groups will come together as one and take a firm hold of Myrtle Beach’s future growth,” he wrote.  “Local politicians and other local business leaders will entirely lose control of the process they worked to put in place. The process will interrupt and disrupt the meticulous plans these government (officials) groups have spent large amounts of time putting in place.”

“The Israeli role in Myrtle Beach’s future is key for international reasons God has not revealed to me as of yet,” Hucks added.

In other words, stay tuned for future “downloads …”

Hucks’ email goes on to detail a “great realignment” within the city’s power structure in 2017 and 2018 – as well as significant changes to the “fragmented” media outlets that cover it, including his own website.

What did Hucks’ prophecy have to say about him?

“I will never receive any glory for the work I have done nor that I will do,” he wrote. “God, however, will be glorified and made known through this work.”

“What Jesus said of himself has also been true about me: ‘A prophet is not without honor except in his own town, among his relatives and in his own home,'” Hucks added.  “In humility, I have died to the knowledge of this truth some long time past.”

Not surprisingly, several coastal activists cited Hucks’ bizarre missive as evidence of mental instability on the part of the watchdog.  One even publicly encouraged our website’s founding editor, Will Folks, to bear Hucks’ missive in mind when deciding whether to link to his website in the future.

“Will Folks and others should understand that Hucks has ventured far into the realm of Religious Fanatic Whackadoodleism,” Myrtle Beach political activist Buzz Martin noted.

We have always appreciated the role Hucks and his website play in Myrtle Beach politics.  Most media outlets along the Grand Strand are nothing but mouthpieces for the area’s corrupt local leaders (and their various tax-and-spend schemes), but Hucks has shown no compunction whatsoever in calling those leaders out.

Oh, and usually they deserve it when he does.

Having said that, we don’t take Hucks’ word as “gospel” – even if he does.  He’s a voice in the marketplace just like anybody else, and we’ll continue evaluating his sources – even the supernatural ones – based on the quality of the information they provide.