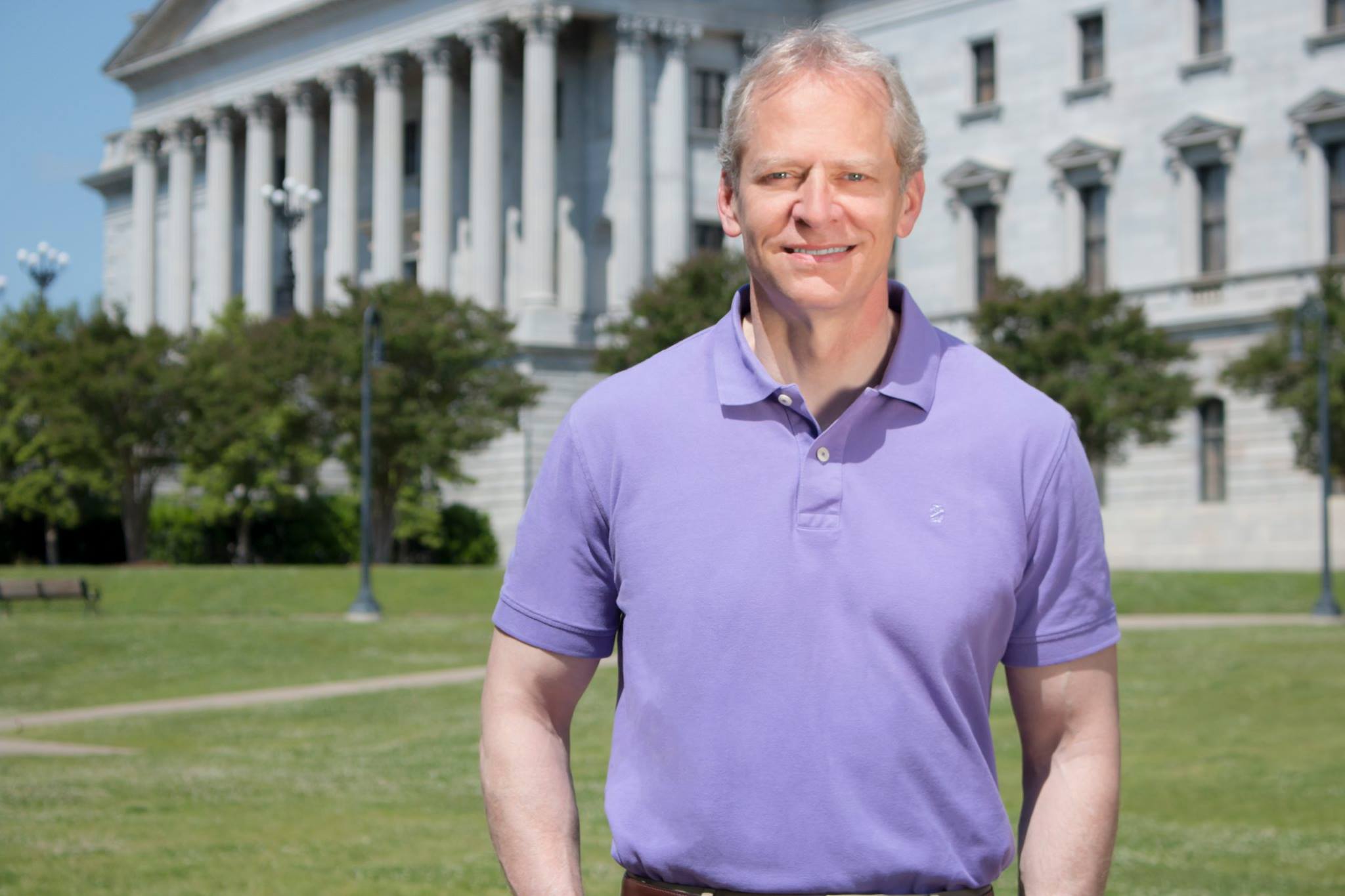 Kittle announced the news this week on his Facebook page.

“I always assumed I would spend the rest of my career right where I am now. I really do love my job. But an exciting opportunity presented itself and it’s one that I just couldn’t pass up,” Kittle wrote.  “I’m excited about this new path, and I’ll still be writing and telling important stories, just in a different way.”

Kittle’s last day on the air will be June 16.

Kittle has spent the last three decades covering South Carolina government – filing reports that run on CBS affiliates in multiple metropolitan statistical areas (MSAs).  Given his statewide reach, he is easily the most influential television reporter in South Carolina – and has been for more than a decade.  He’s also one of the fairest, most ethical, most well-liked and well-respected reporters we’ve ever worked with.

Given Wilson’s proximity to a major corruption scandal – one that continues to escalate – we’re more than a little surprised to see Kittle going to work for the attorney general.  That’s the last place we’d advise anyone to go work at the moment.

Still, we have nothing but respect for Kittle and wish him nothing but the best in his new position.