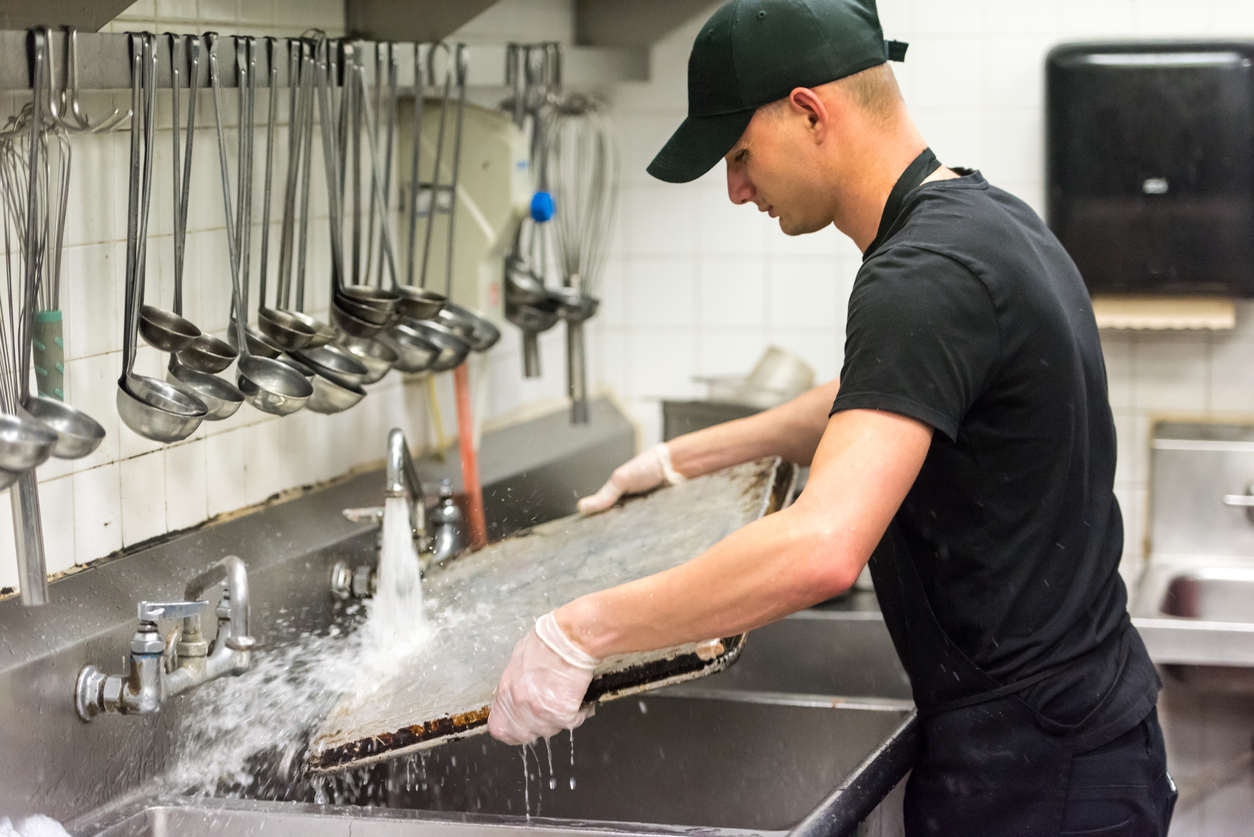 The American economy added an anemic 98,000 new jobs during the month of March, according to data released by the U.S. Bureau of Labor Statistics (BLS).  That’s the lowest number of new positions added in a given month since May 2016 – and well below the 180,000 new jobs Wall Street was expecting.

What’s happening?  Well, the initial enthusiasm associated with the election of U.S. president Donald Trump – a.k.a. “Trumphoria” – clearly doesn’t appear to be translating into sustained demand.

“Many companies bought into the Trump rhetoric and kicked-off production early in the quarter, only to slow again as that demand has yet to materialize,” analysts at SouthBay Research noted.

Here is the official government employment situation report for March …

America’s labor participation rate – which we focused on in this piece earlier this week – remained stuck at 63 percent with 93.2 million working age Americans not part of the national workforce. 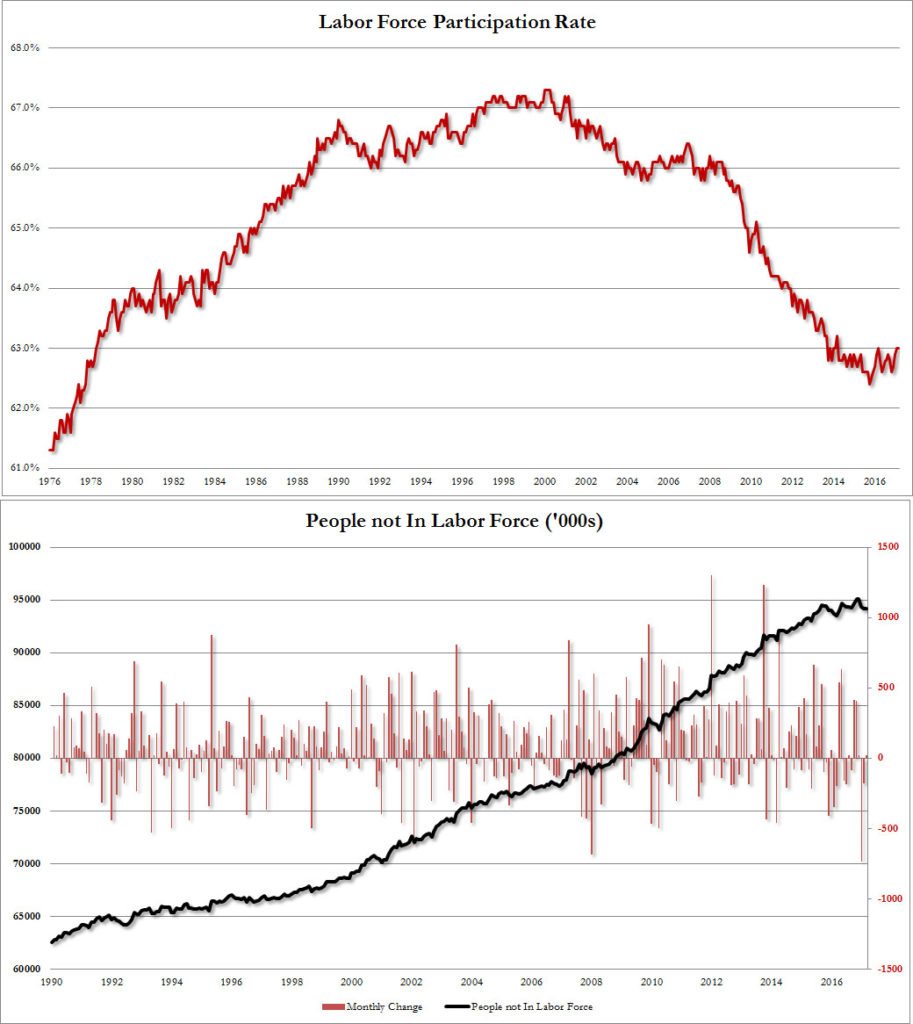 A weak employment report wasn’t the only bad news confronting Trump’s economic team this week.  Not long after the March jobs report was issued, the Atlanta Federal Reserve published its latest estimate for gross domestic product (GDP) expansion during the first quarter of 2017 – and the number wasn’t good.

Trump has set an ambitious goal of four percent annual GDP growth for his administration – but that figure is increasingly looking like a pipe dream for 2016.