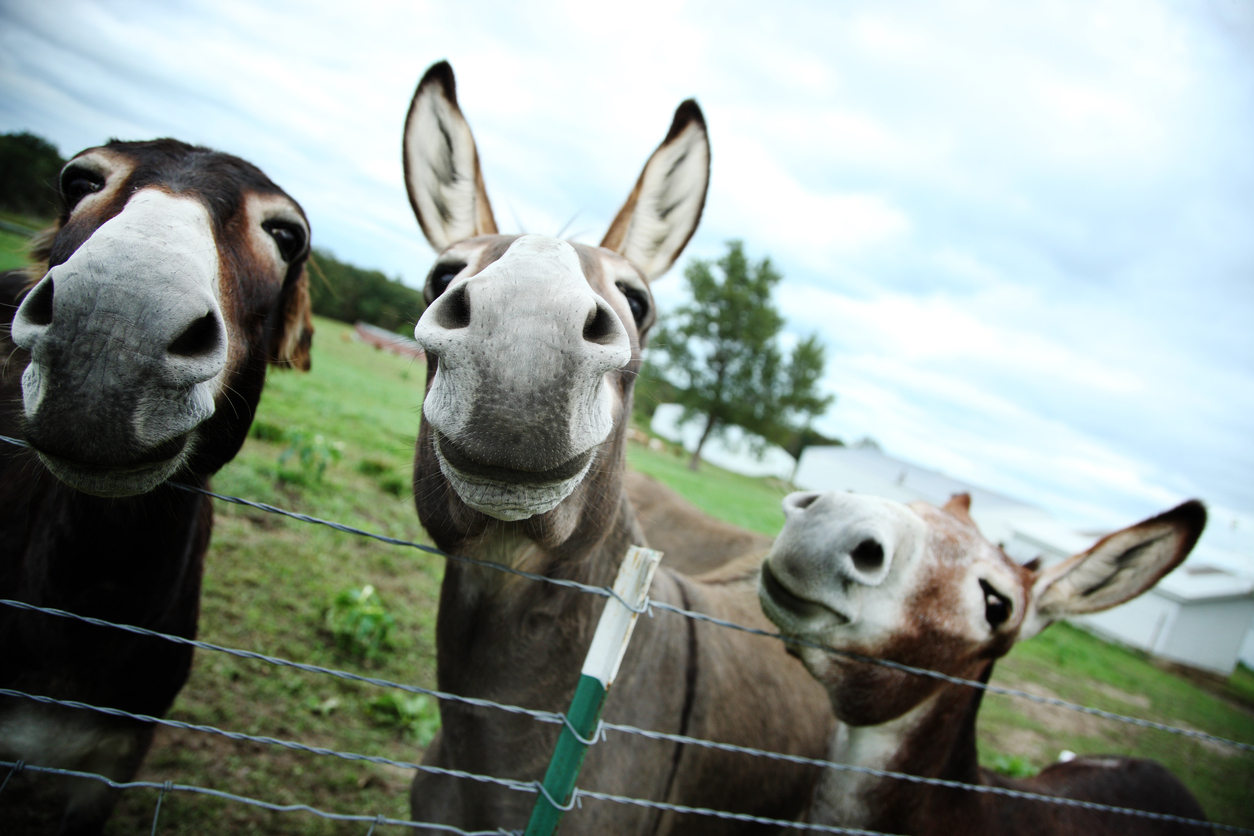 The duo will join Parnell at four different stops in Rock Hill, S.C. on Saturday (June 3).

Parnell is the Sumter, S.C. tax attorney who is running in this month’s special election for the Palmetto State’s fifth congressional district (map).  This seat became vacant back in February when its former occupant, Mick Mulvaney, was confirmed by the U.S. Senate as White House budget director.

Does Parnell have a chance to win back this seat for the Democrats?  No.

Credible polls show him trailing “Republican” nominee Ralph Norman by anywhere from 15-20 percentage points – which is consistent with the hurting Mulvaney put on a well-funded Democratic challenger back in November.

At this point, Parnell’s candidacy simply hasn’t caught fire with the energized, progressive base of his party – which isn’t surprising considering he’s a Goldman Sachs employee who reportedly wanted to seek this seat as a “Republican” originally.

“There’s a deep potential well of support there he’s just not drawing from it,” one Palmetto political operative unaffiliated with any of the candidates in the race told us.  “It’s a very different dynamic than you see right now in Georgia.”

The special election for Georgia’s sixth congressional district – which is being held on the same date – has produced a whopping $80 million in campaign spending, making it the costliest congressional election in American history.

Unlike South Carolina’s “Fightin’ Fifth,” that race has also drawn a host of national backers.

“Perez and O’Malley represent everything the voters of South Carolina’s Fifth District have rejected time and again: Big government, gun control, abortion on demand, increased taxes, burdensome regulations, and so much more,” SCGOP chairman Drew McKissick said in a statement.

“Clearly, this is the best Archie Parnell could do,” one told us.  “A token pat on the head from Democratic ‘leadership.'”

Several other candidates are running for the seat – including David Kulma of the Green Party and Victor Kocher of the Libertarian Party.  One of these third party candidates – Josh Thornton of the American Party – ran a guest column on our website earlier this week outlining his reasons for seeking the seat.