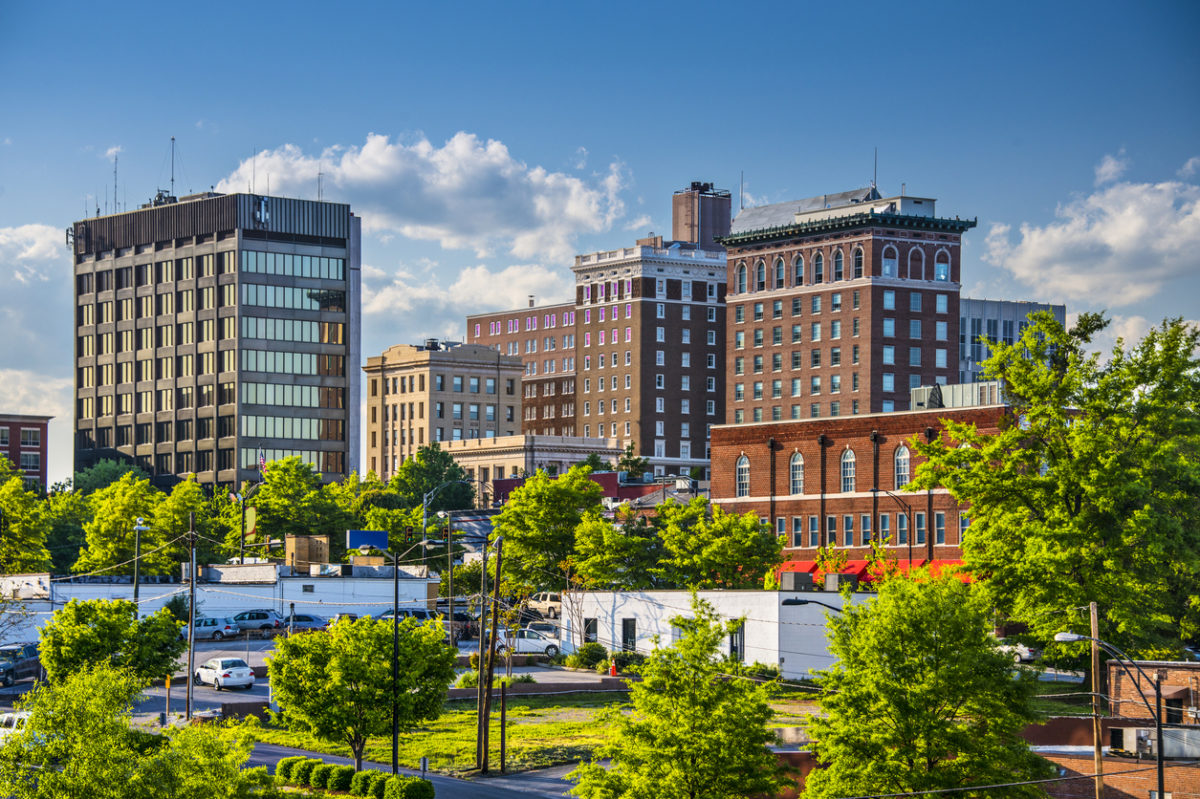 MORALITY POLICE ON THE PROWL …

South Carolina’s Upstate “God Cops” are at it again – targeting a new Greenville County, S.C. business operating at a location previously occupied by an adult nightclub.

According to reporter Carla Field of WYFF TV 4 (NBC – Greenville/ Spartanburg, S.C.), this new business – Bucks Racks and Ribs – has filed a lawsuit against the county alleging that it is being “arbitrarily and capriciously” targeted by sheriff’s deputies.

FITS readers will recall our extensive coverage of this drama last year – notably our exposure of the unethical practices of Upstate law enforcement agents.  These undercover “God Cops” blew tens of thousands of tax dollars (obtained via civil asset forfeiture) on a dubious, months-long entrapment campaign against Platinum Plus, the strip club that previously occupied this property.

Along the way, they allegedly engaged in multiple instances of sexual assault – which ultimately led to numerous charges against the dancers they were targeting being dropped.

Still, Platinum Plus was forced to close last year.

Last month, county officials revised a local ordinance prohibitomg the exposure of any part of the female breast – well, beyond cleavage visible in a “bikini, dress, blouse, shirt leotard or similar wearing apparel.”

Of course there is only one place local law enforcement agents seem intent on enforcing this regulation – Bucks Racks and Ribs.

“I just really want to know why that place and not the other strip clubs in Greenville,” one local attorney told us.

Indeed.  There are two similar establishments located in the immediate vicinity of Bucks Racks and Ribs – yet neither of these establishments have been subjected to this sort of law enforcement vendetta.

“Greenville County is now trying to prevent any form of entertainment or expression at the subject property,” the business owners’ lawsuit against the city noted.  “Although Bucks Racks and Ribs is operated so that dancers do not display ‘specified anatomical area’ or ‘engage is specified sexual activities,’ Greenville County is now treating the business as a ‘sexually-oriented entertainment establishment.’”

As we’ve said from the beginning of this drama, we believe this dispute has far more to do with property than it has to do with morality.  This club occupies a prominent location on Interstate 385 en route to downtown Greenville, and we believe county leaders are embarrassed by its high visibility.

We’ve also heard reports that a powerful Upstate special interest covets this property – and is leveraging its connections with Upstate law enforcement (and the office of solicitor Walt Wilkins) in the hopes of driving out the current owners.

“It’s prime real estate in a booming area just outside the city limits,” one source told us.

Whatever is motivating this ongoing vendetta, the bottom line remains the same: Scarce taxpayer resources are being diverted away from real law enforcement efforts toward the criminalization of commerce.

As we’ve said throughout our coverage, “if women want to sell or expose their bodies for money – they should be able to do so.”