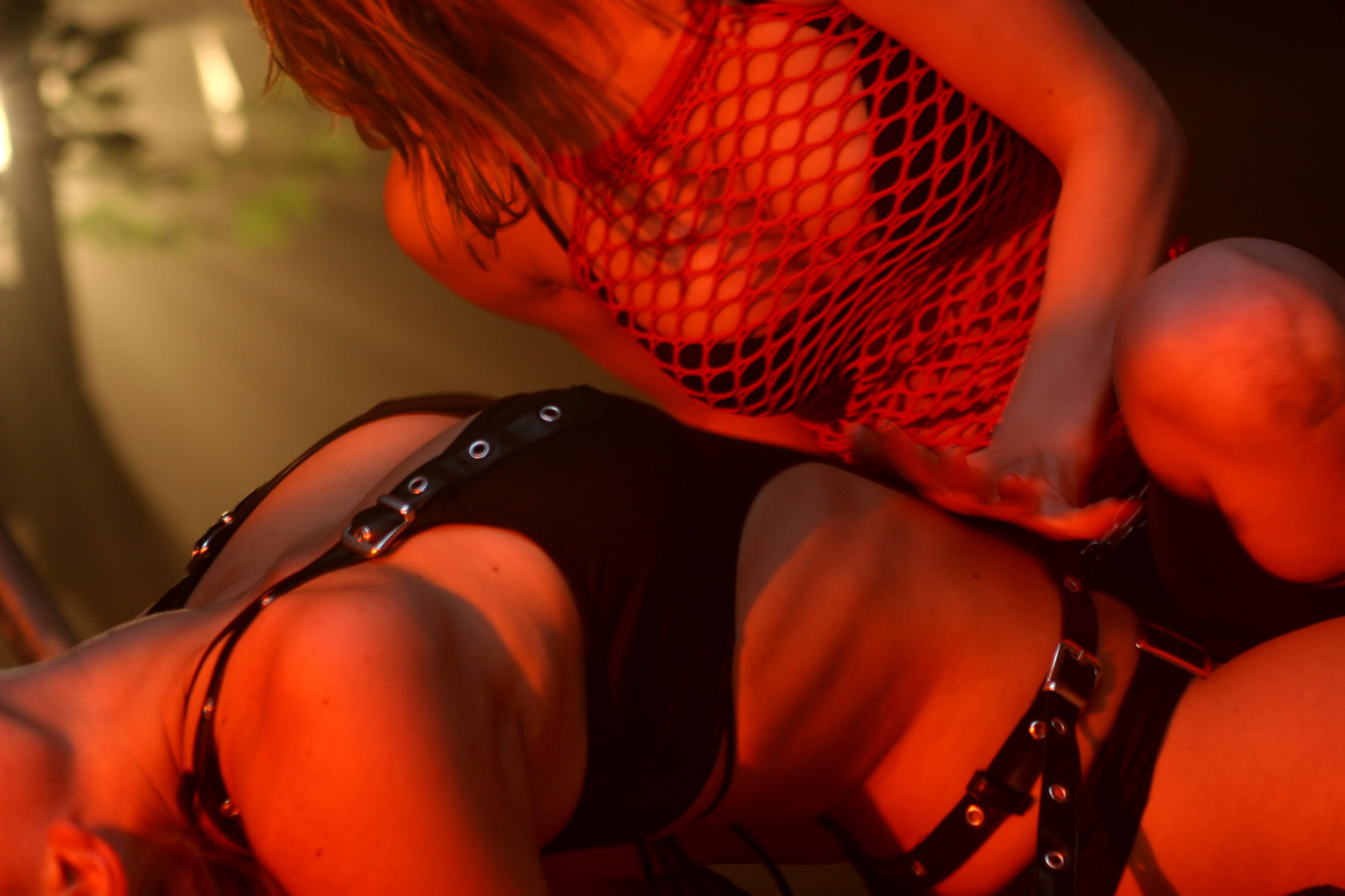 For the past two years this website has been chronicling the Upstate, S.C. “God Cops” and their war against the Platinum Plus strip club in Greenville, S.C.

For those of you new to the drama, here’s a recap: Police and prosecutors in the socially conservative city have been trying for years to shutter the Platinum Plus strip club.  These efforts have included questionable government payouts to a private law firm and a dubious “undercover” operation – one in which inebriated Greenville County sheriff’s deputies are alleged to have committed multiple sexual assaults against dancers.

This “undercover” operation was funded by at least $26,000 in money obtained via civil asset forfeiture – although we’re told the true tab of this massive entrapment effort is much higher.

In the aftermath of the raid, numerous dancers at the club were charged by socially conservative Upstate prosecutor Walt Wilkins with prostitution and lewd and lascivious exposure of their private parts.

That’s right … the women who were allegedly assaulted by drunk undercover cops were the ones charged.

Fortunately one dancer at the club – 21-year-old Aimee Joy Harms – stood up to the bogus charges (and won).

As we’ve previously stated, South Carolina is a violent, dangerous state.  With real criminals.  Doing really bad things.  Which means law enforcement need to focused on those things, not wasting money on senseless entrapment efforts like this one.

Also, even if these women were engaging in prostitution – which at this point it seems clear they were not – we’ve long believed the world’s oldest profession should be decriminalized, especially in a state as dirt poor as this one.

Anyway … while the “God Cops” sting operation continues to collapse, the question remains: Why was this particular club targeted?  As we noted in our most recent report, there are two similar establishments located in the immediate vicinity of the Platinum Plus club in downtown Greenville – yet neither of those establishments have been subjected to this sort of law enforcement vendetta.

We’ve received several credible tips regarding regarding the true motivation behind police and prosecutors’ attempted shutdown of this establishment.

“This Ain’t No Fairytale High School”