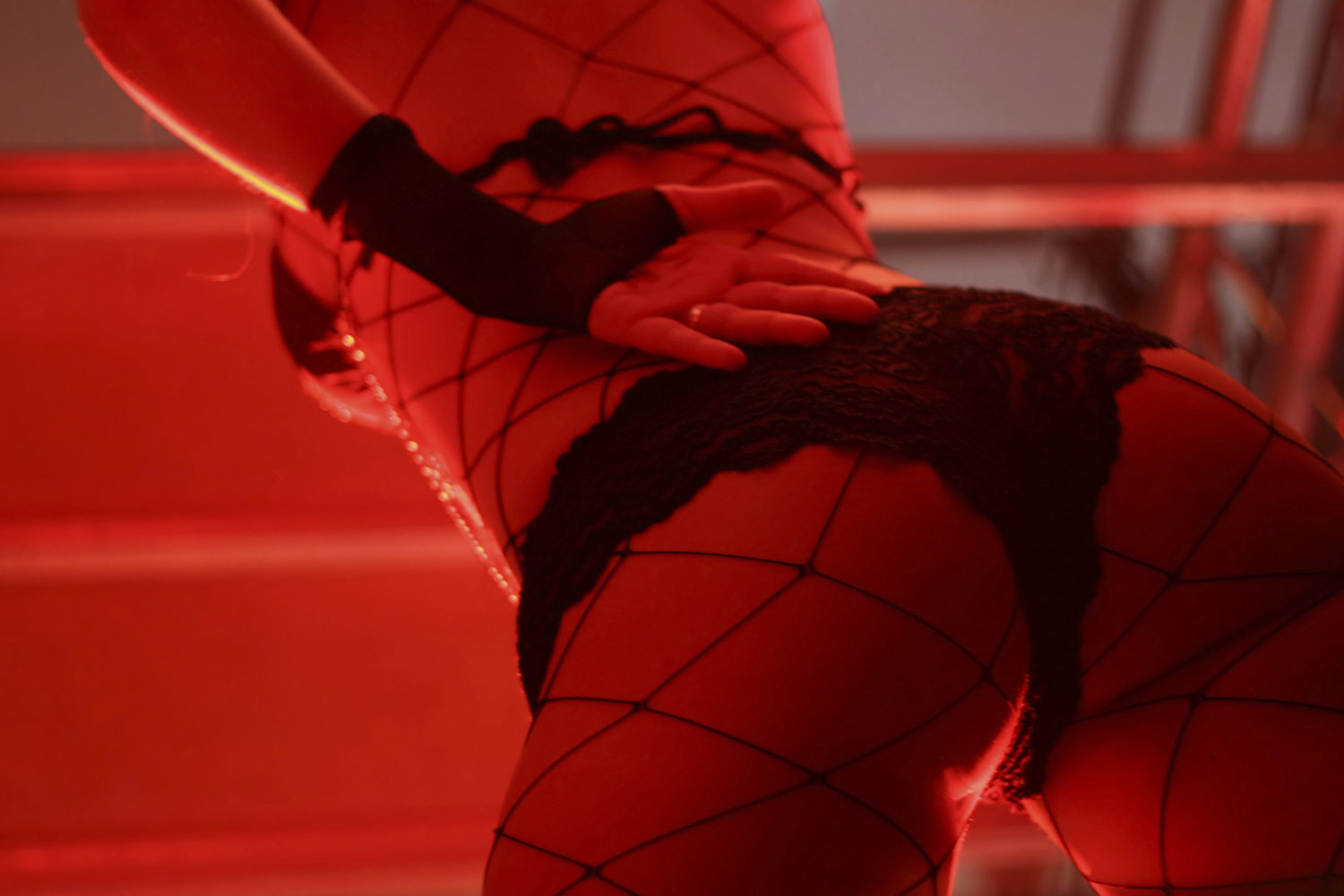 ROOT OF SCANDAL REMAINS ELUSIVE, THOUGH …

Our ongoing coverage of the Greenville, S.C. “God Cops” fiasco has officially jumped to a higher energy level …

The Washington Post is now on the trail, seizing upon a report published in The Greenville News about another $80,000 of taxpayer money that’s been devoted to this sanctimonious crusade.

The money comes in addition to the $26,000 in seized cash that Greenville County deputies admit spending on alcohol and lap dances at the club – part of an entrapment effort that we’re told included police officers making unwanted sexual advances (and performing unwanted sex acts) on several of the club’s dancers.

Also, we’re told the $26,000 estimate that Upstate authorities have provided to the press is a decidedly “low-ball” figure.

“They spent A LOT MORE THAN 26k trust me,” one dancer at the club told us.

So let’s summarize. Some untold number of Greenville County deputies spent a year and $26,000 in seizure money to purchase lap dances at a high-end strip club. (I’m sure they hated every minute of it.) The county then gave a private law firm an additional $80,000 to litigate the case under a nuisance law, which forced the club to temporarily shut down. At the end of all of that, they found no evidence of, say, sex trafficking, money laundering or mob activity. They found only lewd dancing, “simulated sex,” some off-limits groping and, at worst, money-for-sex transactions between consenting adults. This apparently was “almost a win” for the county because at the end of it all, county officials were able to force the club to buy body cameras for the sheriff’s department.

Law enforcement needs to be focusing on those problems … not pandering to sanctimonious moralizers (at the expense of people who are simply doing their best to survive in a terrible economy).

“Imagine if all that manpower and money had been spent on policing violent crimes,” he noted.

As we’ve said throughout our coverage of this story, we oppose efforts by police to shut down perfectly legal businesses just because certain politically-connected members of the community don’t like them.

Also, while no prostitution happened in this situation – we’ve long believed the world’s oldest profession should be decriminalized, especially in a state as dirt poor as this one.  If women want to sell or expose their bodies for money – they should be able to do so.

Whatever you think about that debate, though, government has absolutely no right to take the money it seizes from citizens and spend it on entrapment efforts like this.  More importantly, intoxicated law enforcement officers have absolutely no right to pressure dancers into doing things they don’t want to do – especially under false pretenses.

Is that what’s really going on here, though?  Is this really just a case of an aspiring politician seeking to pander to his evangelical base?

We’ve been doing some additional digging into this scandal – not just the allegations against specific Greenville County sheriff’s deputies, but the broader scandal.

Specifically, why was this particular strip club targeted?

After all, there are two similar establishments located in the immediate vicinity of the Platinum Plus club in downtown Greenville – yet neither of those establishments have been subjected to this sort of law enforcement vendetta.