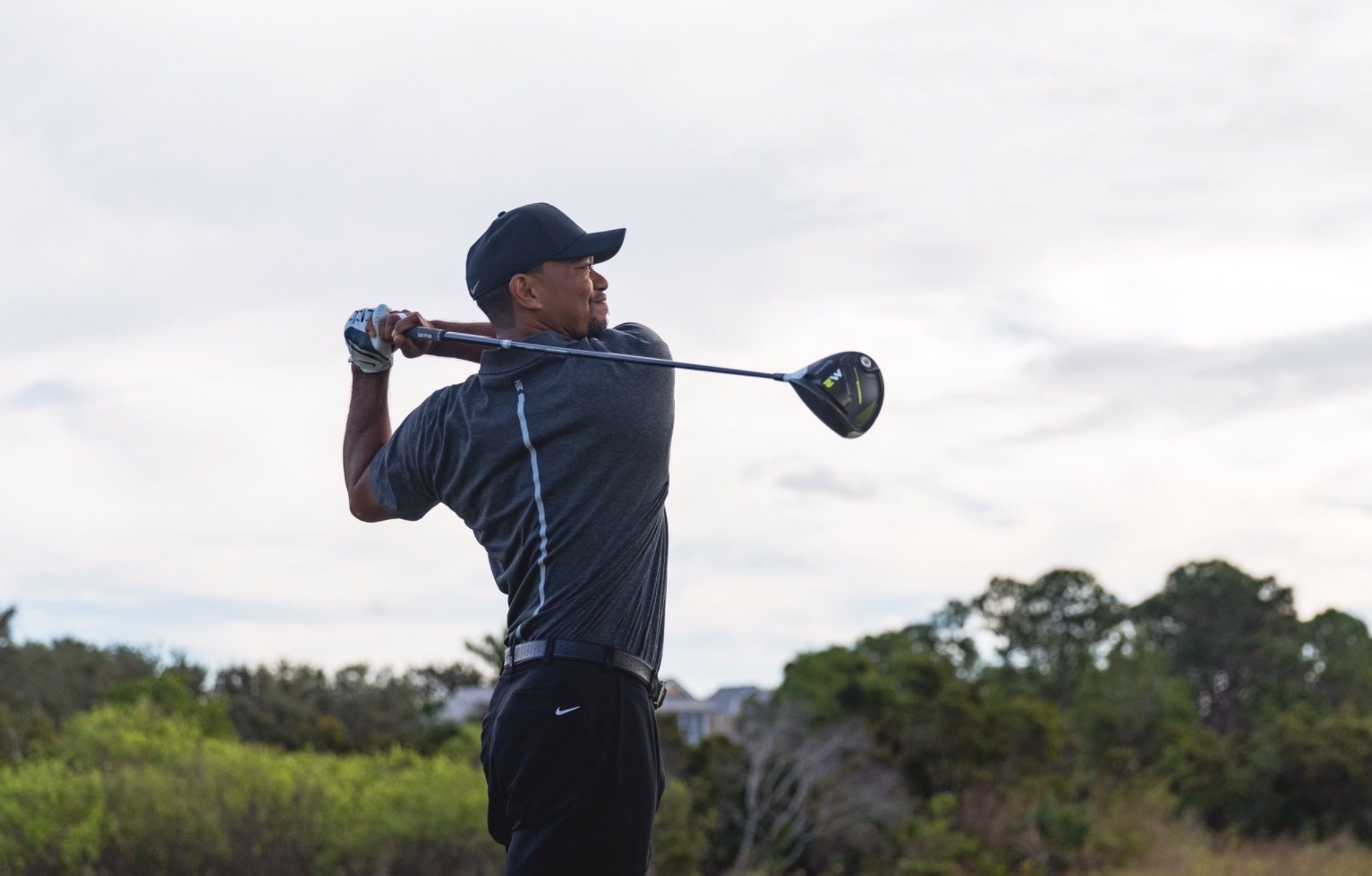 He was 32 years old at the time – nearly a billionaire and well on his way to becoming the greatest golfer of all-time.

From there, though, the wheels fell off.

First, Woods’ knee began to fail him.  Then there was the infamous unspooling of his personal life in November 2009 – which led to the revelation of multiple extramarital affairs and the decision by Woods’ wife, Swedish model Elin Nordegren, to divorce him.

Woods returned to competitive golf in 2010, but it quickly became clear he wasn’t the same player.  With the exception of a hot start to the 2013 season, he has never returned to form.  As of last month he was the No. 674 ranked golfer in the world – his lowest ranking since his amateur days.

To be fair, Woods’ fall from grace hasn’t been completely mental.  Since 2014 he’s been beset by serious back problems – resulting in him missing three out of the last four Masters tournaments.  His most recent back surgery was performed just last month.

Given everything he’s been through, we’re inclined to give Woods the benefit of the doubt in connection with his Memorial Day arrest on charges of driving under the influence (DUI) near his home in Jupiter, Florida. 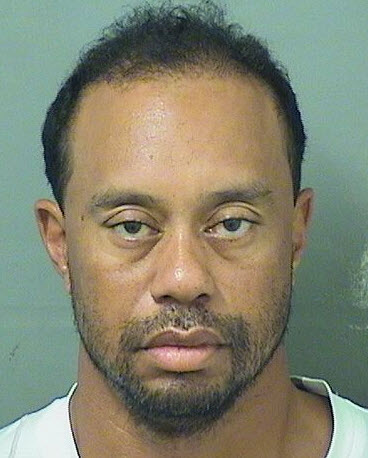 According to Jupiter police, Woods was discovered asleep at the wheel of his 2015 Mercedes early Monday morning – wearing his seat belt with the car’s engine running, brake lights illuminated and right blinker flashing.

Police described Woods as “cooperative” but “confused” after they woke him up – and said he had difficulty comprehending the field sobriety tests administered to him.  At one point, Woods was asked to recite the alphabet backward – which he confused as a request to recite the national anthem backward.

He was taken into custody at 3:00 a.m. EDT on Monday, booked four hours later and released approximately four hours after that.

“I want the public to know that alcohol was not involved,” Woods said in a statement following his arrest.  “What happened was an unexpected reaction to prescribed medications. I didn’t realize the mix of medications had affected me so strongly.”

Woods praised the Jupiter police for their professionalism in handling his arrest.

Woods’ breathalyzer reading was .000 – which would confirm his contention that alcohol was not involved.  Furthermore, his reference to taking various prescription medications seems consistent with treatment for his chronic back ailments.

Like we said, there doesn’t seem to be much in the way of either mischief or mystery associated with this particular Tiger Woods vehicular misadventure – just more bad luck for the 41-year-old golfer.

Hopefully he will get everything sorted sooner rather than later so he can return to the game he loves – which has been withering on the vine in his absence.  Over the past decade more than 800 golf courses have closed nationwide, while the golf equipment business saw a three percent drop in revenue from 2013 to 2016.