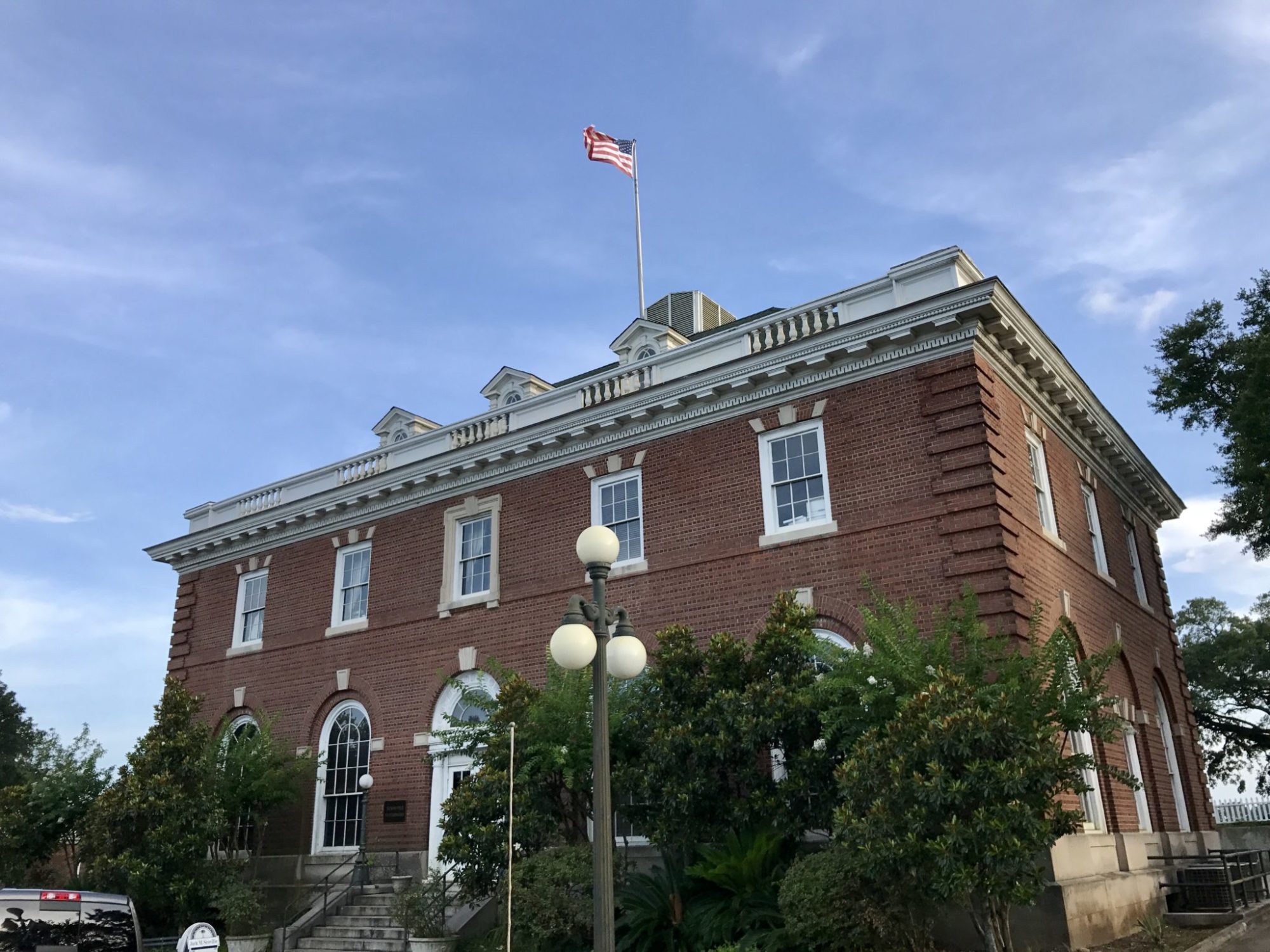 ALL IS NOT LOST …

Yesterday, this website posted an article detailing the cataclysmic decline in shipping at the port of Georgetown, S.C.   As we noted, this bulk cargo facility saw its volume plunge 97 percent in just one year – falling from 249,500 tons of cargo during fiscal year 2016 to only 7,400 tons during the fiscal year that ended on July 30.

Even more depressing, it’s highly unlikely the port will make a comeback given the flight of industry from this historic coastal town … not to mention the demise of the bulk cargo business (in favor of massive container ships).

For those of you who have never paid it a visit, Georgetown is an absolutely gorgeous community.  To be clear: We fear it is plagued by the same short-sighted, corrupt leadership as other local Palmetto State municipalities – but opportunities abound if it can chart the right course moving forward.

Part of that “right course,” in our opinion, is for the town to capitalize on the ongoing problems plaguing Myrtle Beach, S.C.  If Georgetown can capture some of the tourism (especially restaurant) dollars that historically stayed in Horry County, there’s a good chance the town – and its emerging U.S. 17 commercial corridor – could reap a substantial fiscal reward.

Looking longer-term, though, there is another potential private sector “game changer” for the Georgetown community – especially for its otherwise soon-to-be-shuttered port. 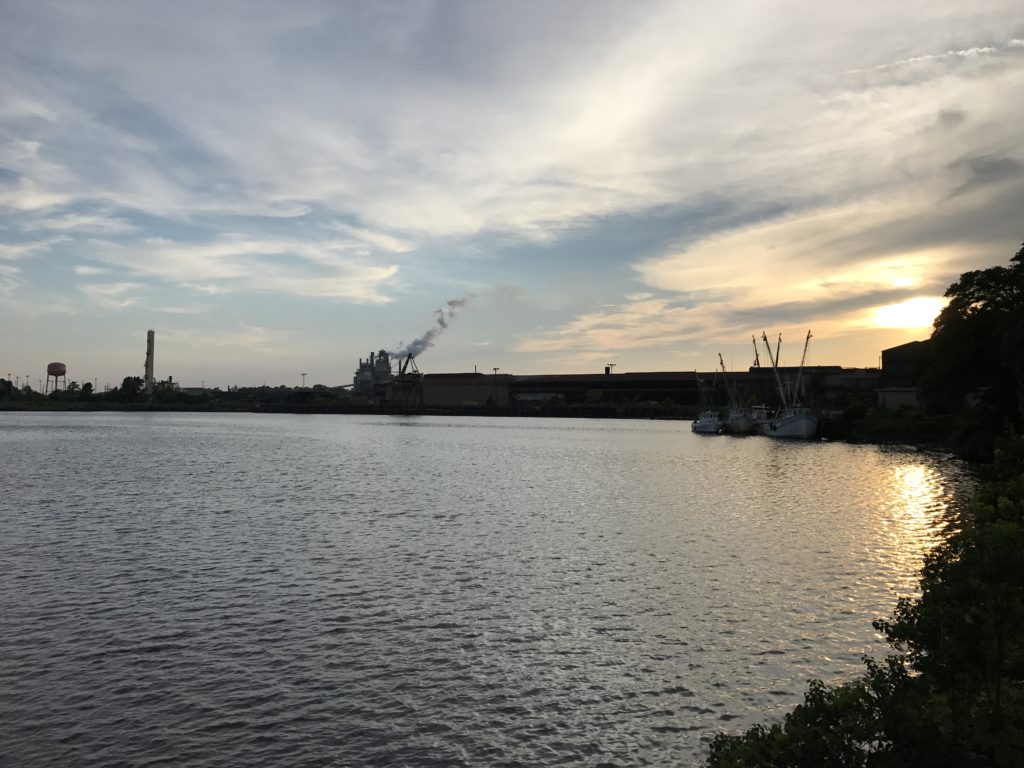 We’re referring to offshore drilling – which this website has consistently championed as a means of expanding America’s energy independence AND expanding jobs, investment, income levels and revenues in the Palmetto State.

The port of Georgetown may be on the verge of becoming obsolete as far as shipping cargo, but if the administration of Donald Trump is successful in advancing oil and gas exploration in the Atlantic Ocean – it could become a vital hub for supply vessels servicing offshore drilling rigs.

Such a scenario would also likely result in the private sector picking up any dredging costs – which is exactly how the marketplace should work in these situations.

Dredging funded by private entities could also allow the port to continue doing some bulk cargo business – like cement, lime, gypsum and other materials not shipped via containers – without having to rely on federal money or local taxes.

Are there other ideas out there for saving Georgetown?  Yes.  But not for saving its port.

In fact one source familiar with the situation told us this was “the only viable option for the port.”

Congressman Jeff Duncan – who represents the Palmetto State’s third district (map) in the U.S. Congress – agrees with that assessment.  In fact Duncan said the facility could function similarly to Port Fourchon in Louisiana as a location for “supply vessel berths and staging” for offshore oil and gas exploration. 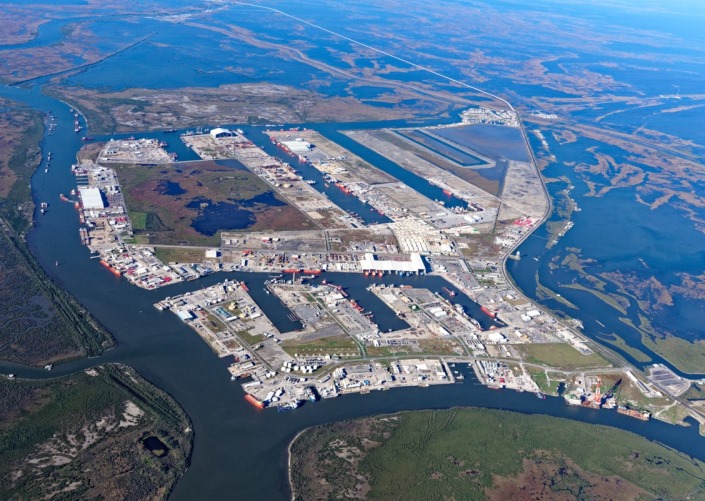 “The on-shore job creation to service the off-shore activities is where the economic impact is felt,” Duncan told us.  “Those workers servicing off-shore activities live in our communities, eat in our restaurants, tip our waitresses, sponsor little league teams, join Chambers of Commerce and United Way, and tithe at our local churches.”

Unfortunately, congressman Tom Rice – who represents Georgetown and the rest of the seventh district (map) in Washington, D.C. – wants to keep throwing tax dollars at government-run “maintenance dredging” projects which have little-to-no long-term economic benefit.  He also clearly has no issue with local taxpayers coughing up $16 million in sales tax hikes over the next three years connected with a proposed “maintenance dredge” that may or may not ever happen.

More disappointingly, Rice is opposed to offshore drilling – despite supporting it in his initial bid for this congressional seat.

Make no mistake: We are not ignorant when it comes to the risks of offshore drilling – even if the rigs are located more than fifty miles off the coast.  Tourism is a critical economic driver for our state, and its ongoing vitality must be protected.  But if these resources can be identified and extracted safely, there is simply too much for South Carolina to gain.

As previously noted, studies have shown the Palmetto State netting upwards of $15 billion in revenue and creating more than 50,000 new jobs during the first phase of offshore drilling – which was originally projected to run from 2025-2035.  Moreover, state government would receive an estimated $850 million in annual revenue if offshore leases were approved.

Those are powerful incentives … and so is repurposing the port of Georgetown as part of a broader private sector push to revitalize this coastal community.

Do you support offshore drilling for oil and gas in South Carolina?