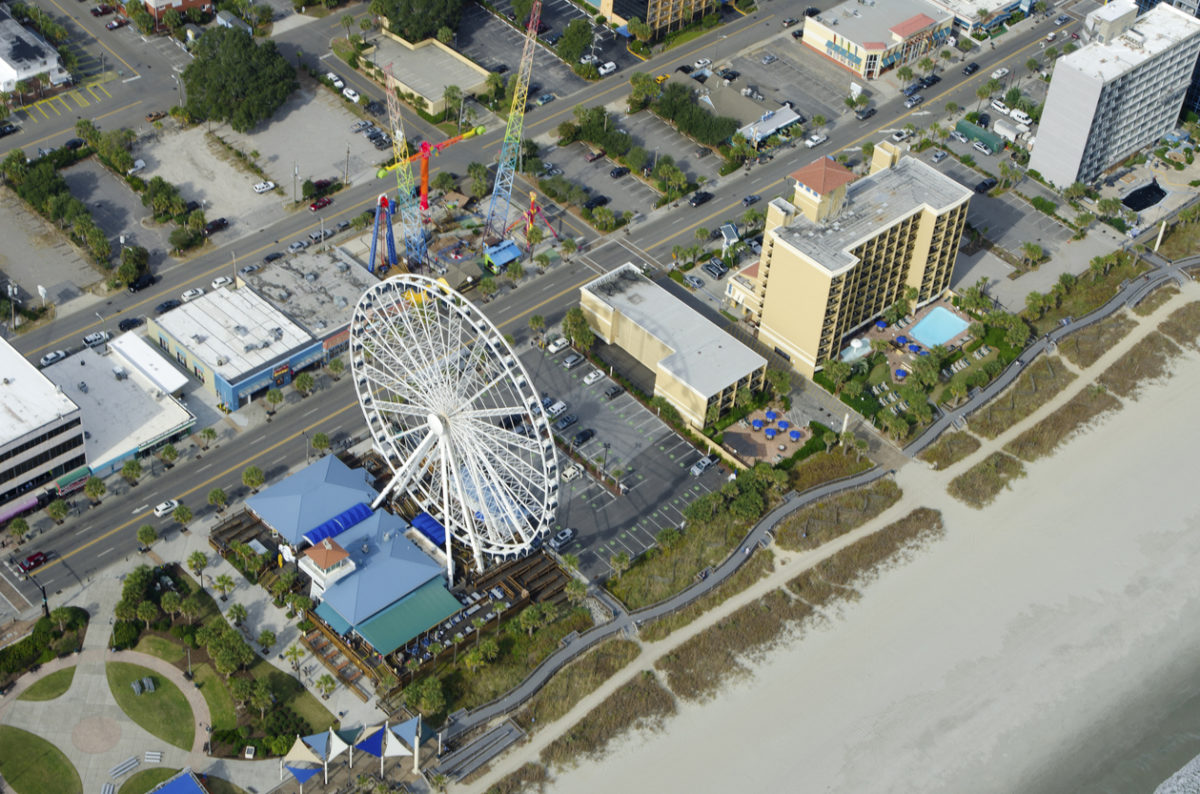 Politicians in Horry County, S.C. are planning to extend a “hospitality fee” they imposed more than two decades ago as a way of getting around a state law capping such local levies.

The 1.5 percent fee on prepared foods, hotel admissions and attractions – which brings in an estimated $38 million a year – is almost finished paying off South Carolina Highways 22 and 31.  These massive infrastructure projects were completed back in 2001 and 2005, respectively.

Both of these highways will be paid for in 2019 – at which point the Horry County hospitality fee was supposed to “sunset.”  Horry County leaders want to remove the sunset provision, though, and continue collecting this fee to help pay for Interstate 73 – an infrastructure project of dubious necessity.

Oh … they also want to use the money to subsidize an equestrian park, a new civic center and several other non-essential government projects.

We oppose extending this fee …

With economic pressures mounting, Horry County needs to be doing everything it can to enhance its competitive position as a vacation destination – not preserving fees that make it less competitive.

“If you rent a house for a week and the rate shows $1000 and your total comes to $1200 something, I would think that would make a big difference to a family going on vacation,” one opponent of the fee extension told us.

Another added “it’s not just the rooms we’re talking about, with the food and the attractions it’s basically tacking an extra 1.5 percent onto the cost of your vacation.”

“It’s not necessarily that people will stop coming,” the source added, “but they will probably not spend as much when they’re here because their vacation budget doesn’t go nearly as far as they thought it would.”

Local tourism leaders claim to have attracted 18 million visitors to the Grand Strand region of the Palmetto State last summer – which, if true, would represent a healthy 4.6 percent increase over last year’s 17.2 million mark.  However tourism tax data for the Grand Strand – published exclusively on FITSNews last November – showed a modest uptick in revenue during the peak months of 2016 when compared to the previous year.

This website has repeatedly pointed out that the Grand Strand simply isn’t evolving as a tourist destination – meaning it is likely to incur some significant monetary losses in the not-too-distant future if it doesn’t mix things up moving forward.