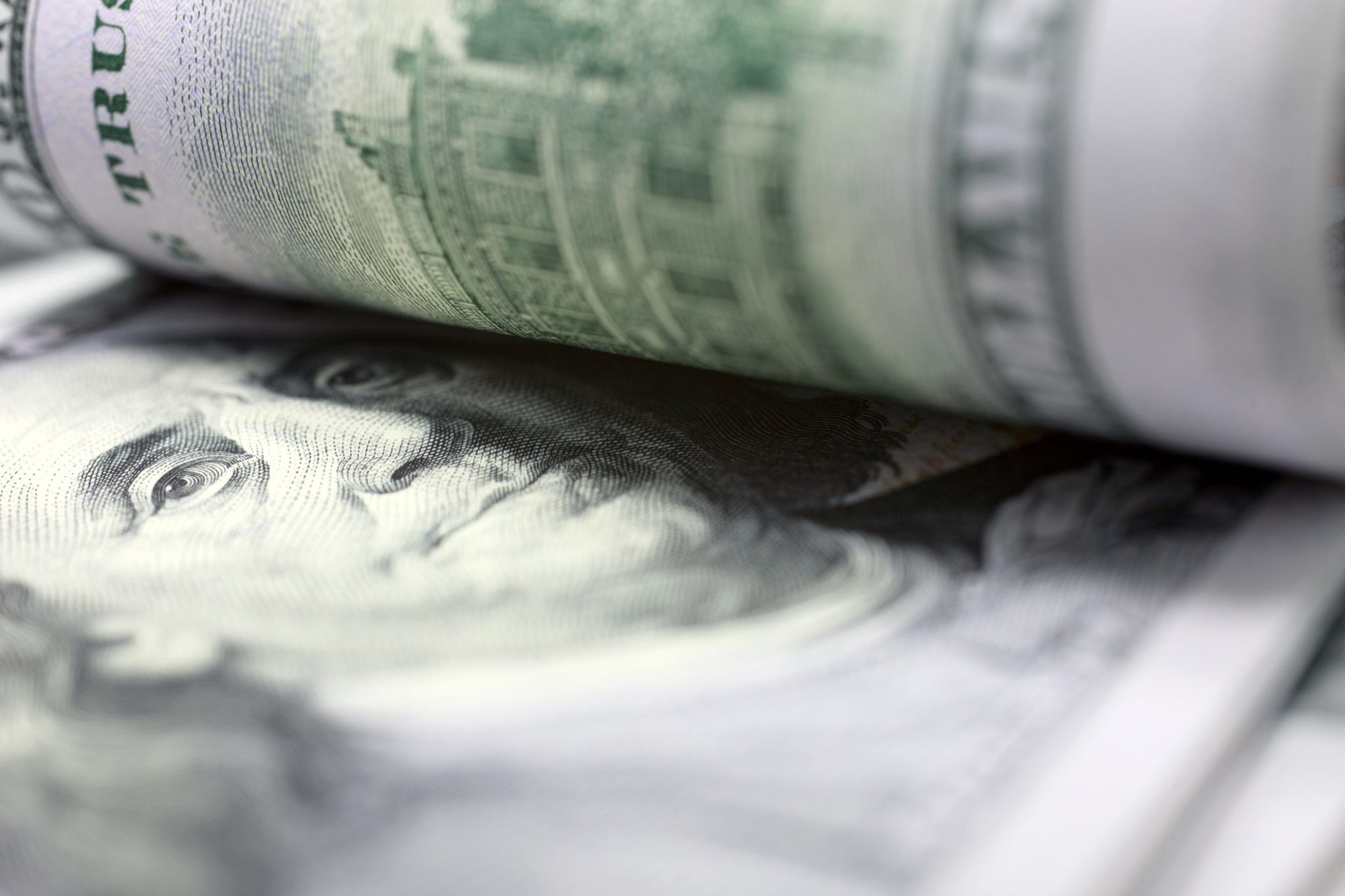 A “QUID PRO QUO” IN THE FIGHTIN’ FIFTH?

As the “Republican” runoff election for South Carolina’s fifth congressional district enters its final week, acrimony between the two GOP finalists for this seat is intensifying.  And allegations of impropriety involving both campaigns are growing more pointed.

Negative ads and negative mailings are blanketing this district – and the two “Republicans” seeking this nomination are increasingly at each others’ throats.

The latest drama?  Reports of an “endorsement-for-hire” involving former SCGOP chairman Chad Connelly, a staunch social conservative who finished in fourth place in the first round of “Republican” voting for this seat (recently vacated by White House budget director Mick Mulvaney).

Was that endorsement a big deal?  Possibly …

Even though Connelly ran a terrible campaign – marked by the revelation that he was still taking money from the national “Republican” party – his core supporters are fiercely loyal to him and are likely to follow his lead in the second round of voting.

Assuming that happens, Connelly’s endorsement could be significant in what is expected to be a very close race between Norman and S.C. speaker pro tempore Tommy Pope.

But was Connelly’s decision to lend his imprimatur to Norman’s campaign “on the level?”

According to Pope supporters, Connelly’s endorsement of Norman involved a quid pro quo.  Meanwhile according to Norman backers, Pope tried – and failed – to entice Connelly with a similar inducement.

What was the alleged “quid?”

Both campaigns are accusing the other of offering Connelly the position of chief of staff in their congressional offices should they win this special election.

“Tommy did I’m told,” a source close to Norman said in response to the allegation that Norman had extended an offer to Connelly to be his chief of staff.

A top Pope supporter bristled at that allegation.

“Unlike some of our opponents, Tommy Pope hasn’t and doesn’t engage in quid pro quos,” the source told us.

Another Pope supporter told us the ex-solicitor would never engage in such activity because “he knows it’s against the law.”

“Chad Connelly doesn’t do anything for free,” one prominent SCGOP activist told us.  “He even makes people pay for his testimony.”

That’s a reference to Connelly’s federal income disclosure documents, which revealed he had received tens of thousands of dollars from religious groups in exchange for providing them with his account of his acceptance of Jesus Christ as his Lord and Savior.

We reached out to Connelly’s advisor, Luke Byars, for his thoughts on the allegations emanating from both campaigns..

“Unlike FITS News, Chad’s endorsement is not for sale,” Byars responded.

This website actually declined to endorse in this race – and we have been sharply critical of both the candidates who advanced to the runoff election (despite the fact they were the only two campaigns to advertise on this website).

Byars is apparently upset over a story we ran on the eve of the May 2 election.  That story chronicled the rising fifth district support for Camden, S.C. businessman Tom Mullikin – whose late push in this race propelled him past Connelly in the polls and into a surprisingly strong third place finish.

Our story was accurate, though … Mullikin did have a late surge.

Sources close to the race tell us Norman currently enjoys a slim lead over Pope as the race enters its final six days, but that his edge is within the margin of error of most traditional polls and that the dynamics in the race are “fluid.”