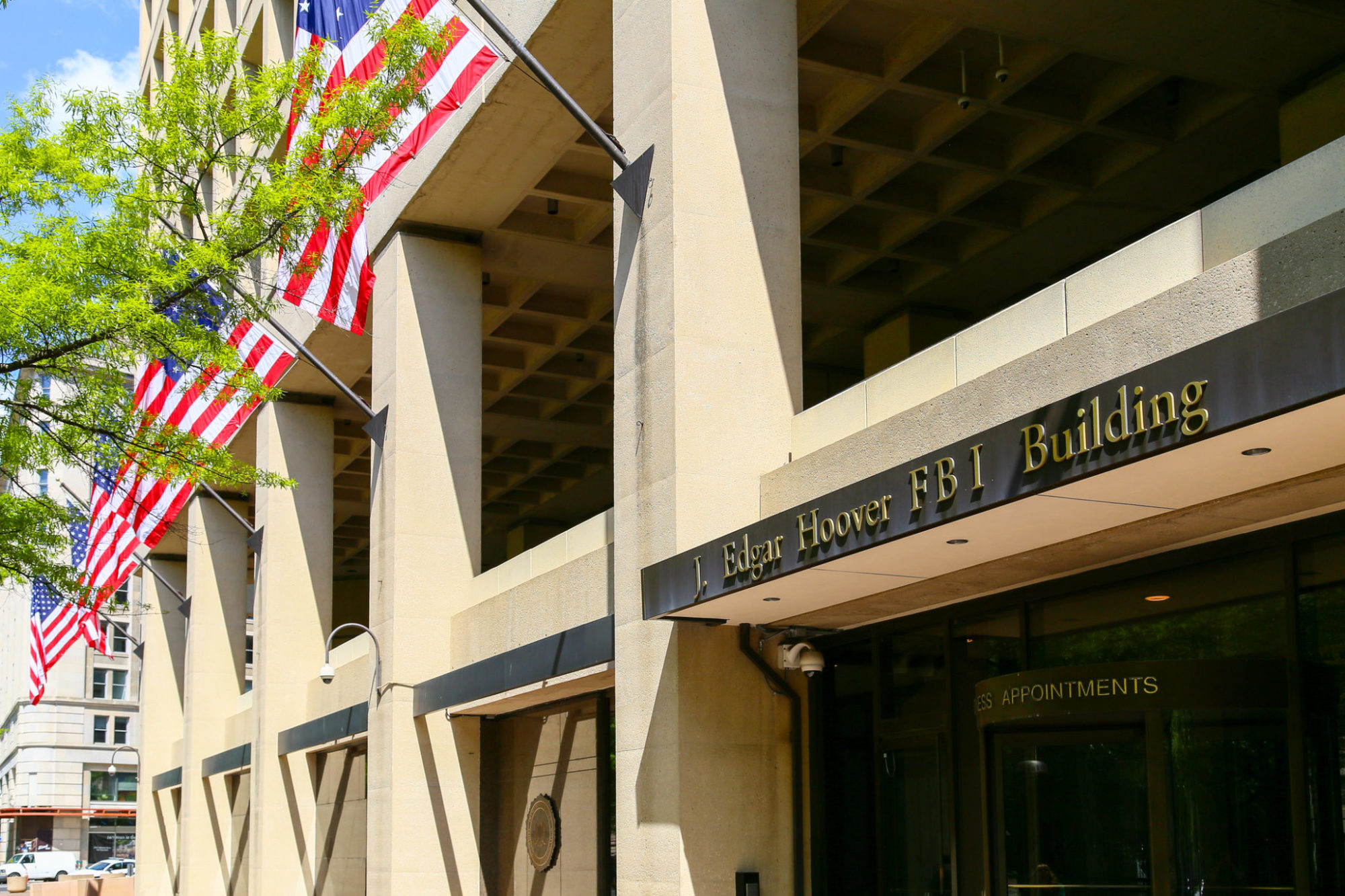 AND HE’D PROBABLY BE REALLY GOOD AT THE JOB …

U.S. Rep. Trey Gowdy was all set to become a judge on the U.S. fourth circuit court of appeals – and that may still happen.

But this week’s bombshell decision by U.S. president Donald Trump to fire James Comey – director of the Federal Bureau of Investigation (FBI) – has propelled Gowdy to the top of the list of possible future leaders of our nation’s top law enforcement agency.

Gowdy is a former prosecutor who led a high-profile U.S. House investigation into the September 11, 2012 terrorist attack against an American diplomatic outpost in Benghazi, Libya.  He’s also been among the most aggressive critics of Comey over his mishandling of the investigation into former Democratic presidential nominee Hillary Clinton‘s extra-legal email server.

While we’ve often questioned the orientation of his ideological moorings (and had a laugh or two over his hair), there’s no denying Gowdy is eminently qualified for such a position.

Gowdy did not immediately respond to our request for his thoughts on all the speculation, but he certainly seems to be the sort of FBI nominee who could unite conservative “Republicans” as well as those in the GOP establishment (remember, he controversially endorsed establishment “Republican” poster boy Marco Rubio during the 2016 “First in the South” presidential election).

Dems are going to hate me for this. I don't care. The best replacement for Comey is Trey Gowdy. He's as honest as day is long.

In addition to a broad base of support, the 52-year-old Greenville, S.C. native also has an insider advantage – his close personal friendship with recently appointed White House budget director Mick Mulvaney.

Obviously we suspect Trump will consult a number of people on this selection – but Mulvaney clearly has the ear of the president and it wouldn’t surprise us at all to learn that his support helped tipped the scales in Gowdy’s favor.