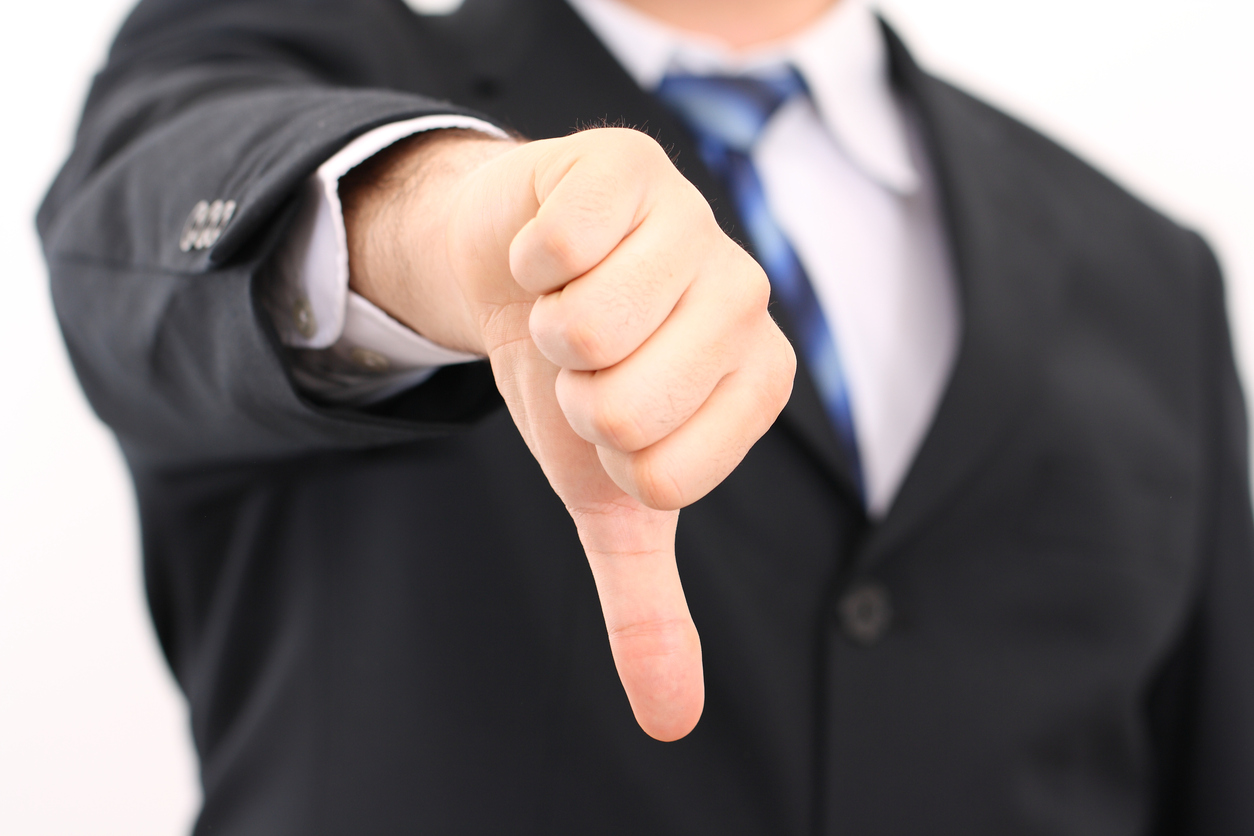 NO FIGHTERS IN “FIGHTIN’ FIFTH” ELECTION …

This website tries, wherever possible, to pick worthy candidates to endorse in high-profile elections (and a few low-profile ones).  It’s getting harder and harder to do that, though.  In the upcoming special election for the Palmetto State’s fifth congressional district, it’s impossible.

This is a terrible field, people – and we aren’t going to reduce ourselves by endorsing anyone.

At the top of the GOP polls in this race are two pure tax-and-spenders – S.C. House president pro tempore Tommy Pope and former Rep. Ralph Norman.  Based on their voting records in the state legislature, there’s no way we could back either one of them.  Then there’s Tom Mullikin – who seems to be running a campaign based on the number of times he and his supporters can say “Donald Trump.”

Chad Connelly?  He’s a sanctimonious, servile panderer – not to mention a tool of the “Republican” establishment.  There’s no way we could ever support him – especially after the sneaky way he handled his ongoing “arrangement” with the Republican National Committee (RNC).

Sheri Few?  The social conservative activist from Lugoff, S.C. has actually run a far more focused and disciplined campaign than we expected – but we remain unconvinced.  Is the steady diet of ultra-conservative red meat she’s been doling out on the campaign trail truly indicative of her governing philosophy?  Or is it just shock value headline-grabbing?

The lone remaining GOP candidate is Kris Wampler – a libertarian attorney from Indian Land, S.C.  On bread and butter freedom/ free market issues, Wampler would clearly be the best choice for this seat – but with no money, no name identification and no high-profile backers he has barely registered as a blip on this race’s radar.

On the Democratic side Archie Parnell of Sumter, S.C. is the runaway favorite – which is pretty funny considering he’s a Goldman Sachs guy whom SCGOP officials say originally approached them about running as a “Republican.”

Again, we wish there were a good choice for this seat.  We really do.  Hell, even an average choice would do.

But there just isn’t one – and we’re not going to pretend otherwise.