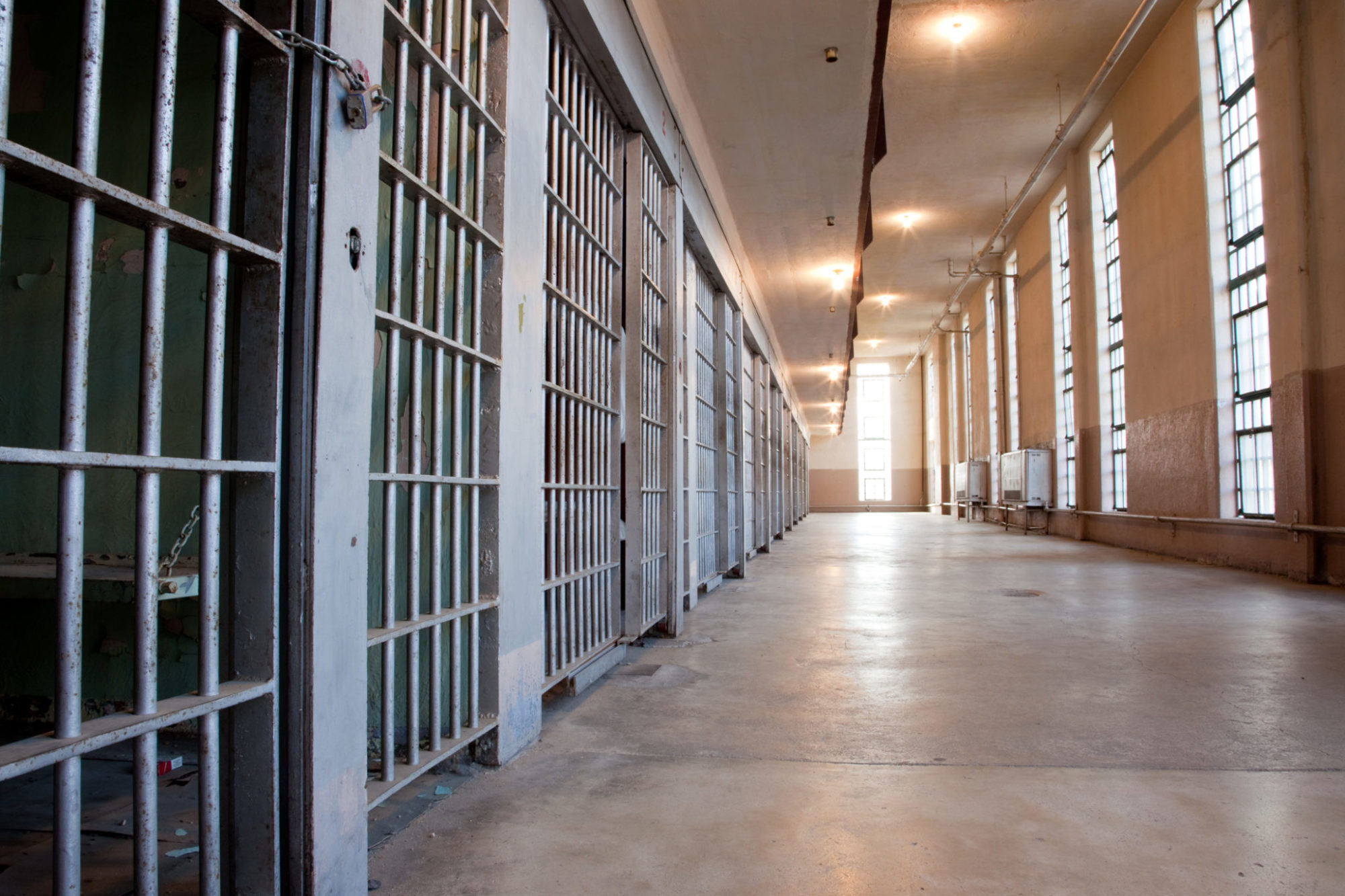 The latest chapter in the bizarre, ongoing saga of former SCGOP official Todd Kincannon unfolded on Wednesday when the social media firebrand was taken into custody by law enforcement.

Details of Kincannon’s apprehension remain unclear, but as of Thursday afternoon (May 4) he was being held in the Lexington County, S.C. detention center on a general sessions court bench warrant. 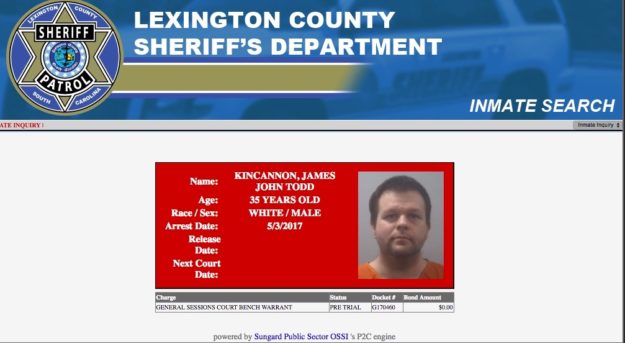 Last month, Kincannon was indicted on kidnapping and aggravated domestic violence charges.  Both charges are felonies, meaning the politically incorrect provocateur could wind up doing some serious jail time if convicted.

The indictments – issued earlier this week – appear to be connected to a bizarre 2015 domestic incident involving his now ex-wife, Ashely Griffith.  Kincannon was scheduled to be arraigned on those charges on April 25, but apparently did not appear in court.

In addition to these charges, Kincannon is staring down some serious legal consequences in connection with a dog he allegedly stole from Griffith last May.

The self-described “Honey Badger of American Politics,” Kincannon made a name for himself with his over-the-top Twitter pronouncements – but has since been suspended by the social media service.  Prior to that, he had his license to practice law in South Carolina suspended in August of 2015, although he has continued to represent himself in legal matters since then.