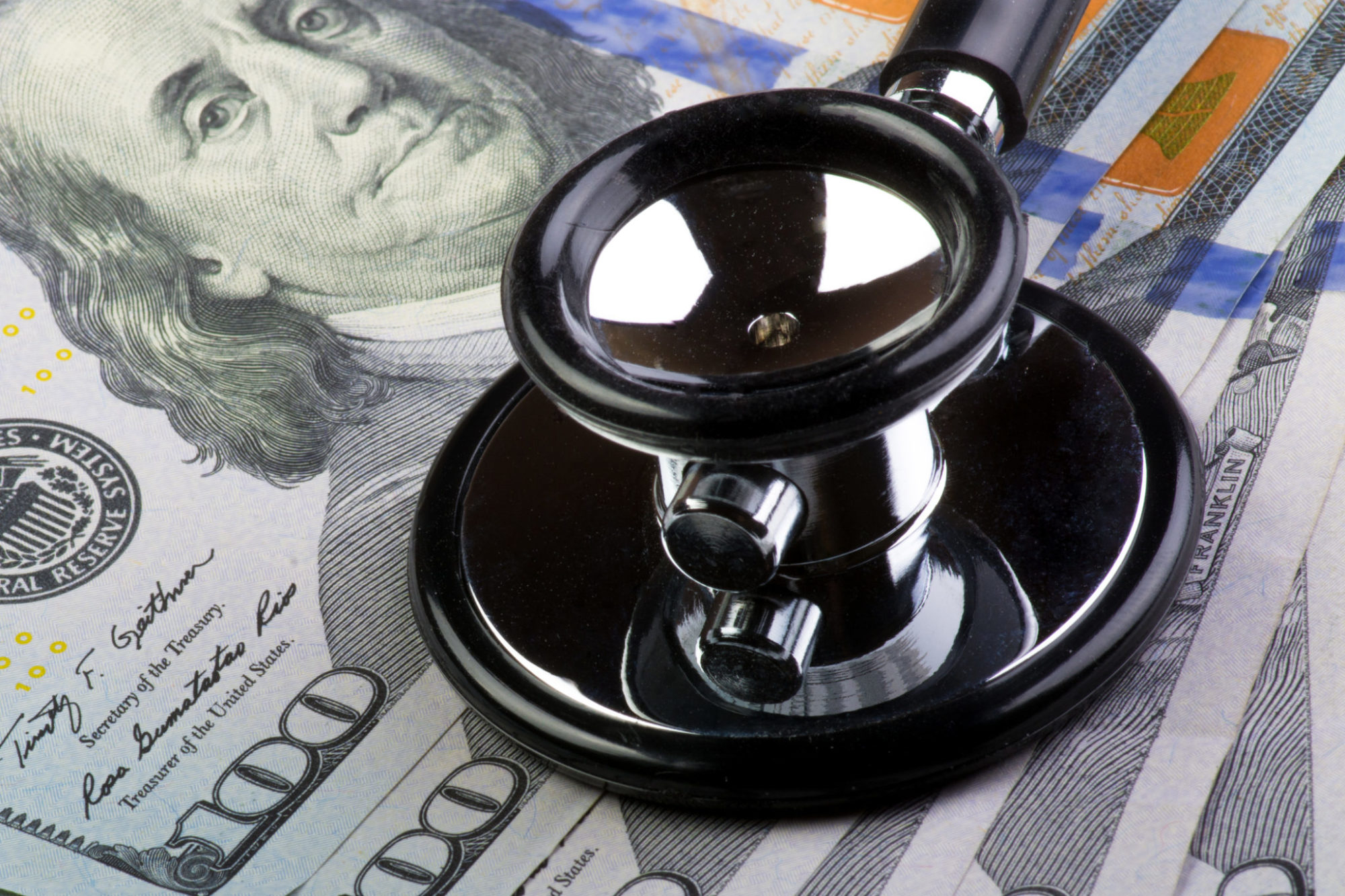 Archie Parnell – the Democratic nominee for South Carolina’s vacant fifth congressional district – says he would have voted against the GOP Obamacare “replacement bill” that narrowly cleared the U.S. House of Representatives this week.

“The GOP’s actions were despicable and it’s even more despicable that the Republican field in this race refuses to go on the record to oppose this reckless legislation,” Parnell said in a fundraising solicitation sent shortly after the bill passed.

He went on to say that the GOP legislation “leaves families with higher costs and less coverage, and provides billions in giveaways to insurance companies.”

That’s curious rhetoric coming from a Goldman Sachs tax attorney – a guy who, according to SCGOP leaders, originally planned to run as a “Republican” for the seat vacated earlier this year by U.S. Rep. Mick Mulvaney.

We wonder: Would Parnell be saying the same thing had he decided to run as a GOP candidate?

Despite his alleged partisan confusion, Parnell is hoping Democratic donors will get behind his candidacy in this June 20 special election.

“I can’t wait to win this special election, flip this district from red to blue, and be another check on Trump’s extreme agenda,” he said in his fundraising missive.

Is that going to happen?  No …

While turnout in this election was abysmal, it was especially anemic on the Democratic side of the ledger – meaning deep-pocketed liberals are likely to take a chance elsewhere.

For the record, both of the remaining GOP candidates in this race – S.C. Speaker pro tempore Tommy Pope and former S.C. Rep. Ralph Norman – said they would have voted in favor of the Republican bill that passed the House this week.