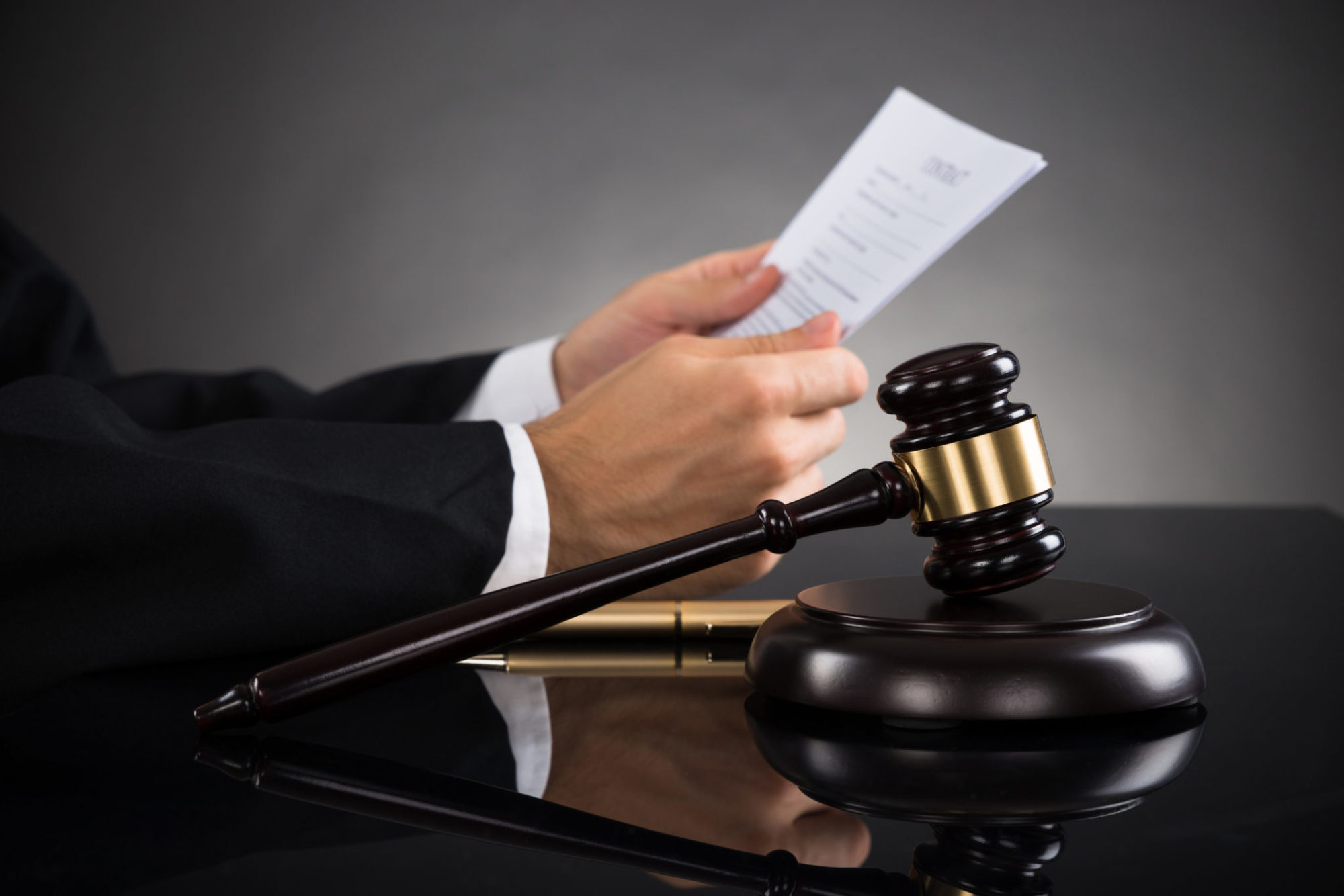 Former S.C. “Republican” party official and social media firebrand Todd Kincannon has been indicted on kidnapping and aggravated domestic violence charges.  Both charges are felonies, meaning the politically incorrect provocateur could wind up doing some serious jail time if convicted.

The indictments – issued earlier this week – appear to be connected to a bizarre 2015 domestic incident involving his now ex-wife, Ashely Griffith.

Kincannon is scheduled to be arraigned on both charges at 9:00 a.m. EDT on April 25.

In addition to these charges, Kincannon is staring down some serious legal consequences in connection with a dog he allegedly stole from Griffith last May.

The self-described “Honey Badger of American Politics,” Kincannon made a name for himself on Twitter – but has since been suspended by the social media service.  Prior to that, he had his license to practice law in South Carolina suspended in August of 2015, although he has continued to represent himself in legal matters since then.