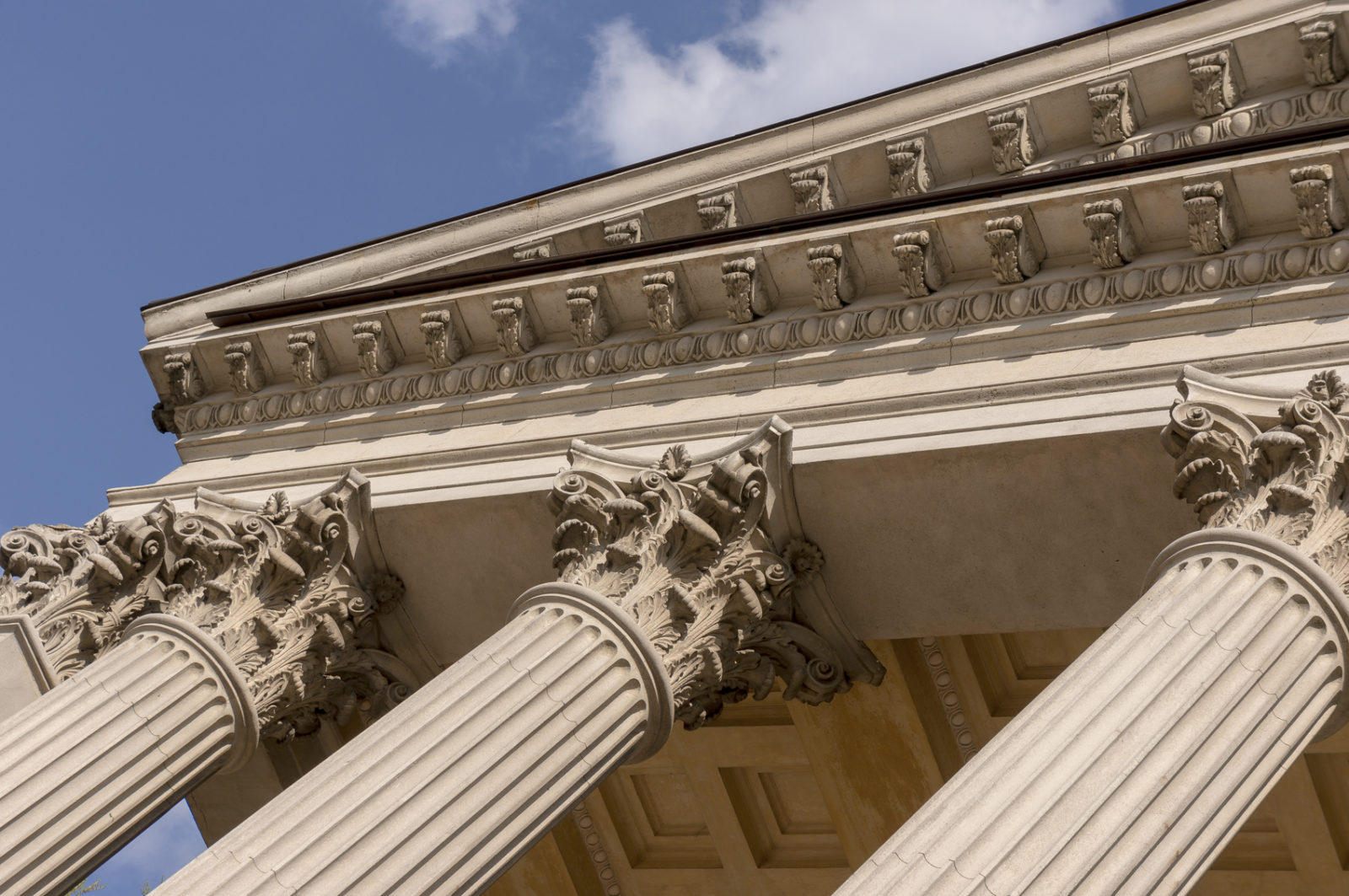 Former South Carolina “Republican” party official and social media firebrand Todd Kincannon defied an order of the S.C. Court of Appeals this week – failing to return a dog he allegedly stole four months ago from his estranged wife, Ashely Griffith.

Three months ago, a family court judge in Lexington, S.C. ordered Kincannon to return “Noodle” – a six-year-old male golden retriever – to Griffith on July 2.  He failed to comply with that order.  In fact, neither Kincannon nor the dog have been seen publicly since this drama began back in the spring.  Also, Kincannon’s formerly rapid-fire Twitter account has been silent since June 30.

According to the appeals court, Kincannon was to “return Noodle to (Griffith) Monday, October 3, 2016 at 4:00 p.m. at the Lexington County Sheriff’s Department.”

That deadline came and went … with no sign of either Kincannon or the dog.

Griffith owned Noodle for three years prior to marrying Kincannon in 2013, however he claims in court pleadings that Griffith said he could keep the dog in the event the couple ever split up.

At the time the animal was allegedly abducted back in May, Kincannon’s mother – Roxie Kincannon – allegedly made the animal’s safe return to Griffith contingent upon her agreeing to share custody of the animal, which she refused to do.

Kincannon – who bills himself as the “Honey Badger of American Politics” – has reportedly been bombarding the state’s judicial branch with filings related to this case.  In addition to appealing the “canine custody” rulings, he has reportedly sued Griffith for “emotional damages” related to the dog – claiming she’s the one who stole the animal from him when they separated last August.

Kincannon’s license to practice law in South Carolina was suspended last August, but he is obviously still permitted to represent himself in legal matters.  In addition to his dog-napping drama, the 35-year-old attorney is also facing criminal domestic violence charges in the aftermath of this bizarre incident last spring.