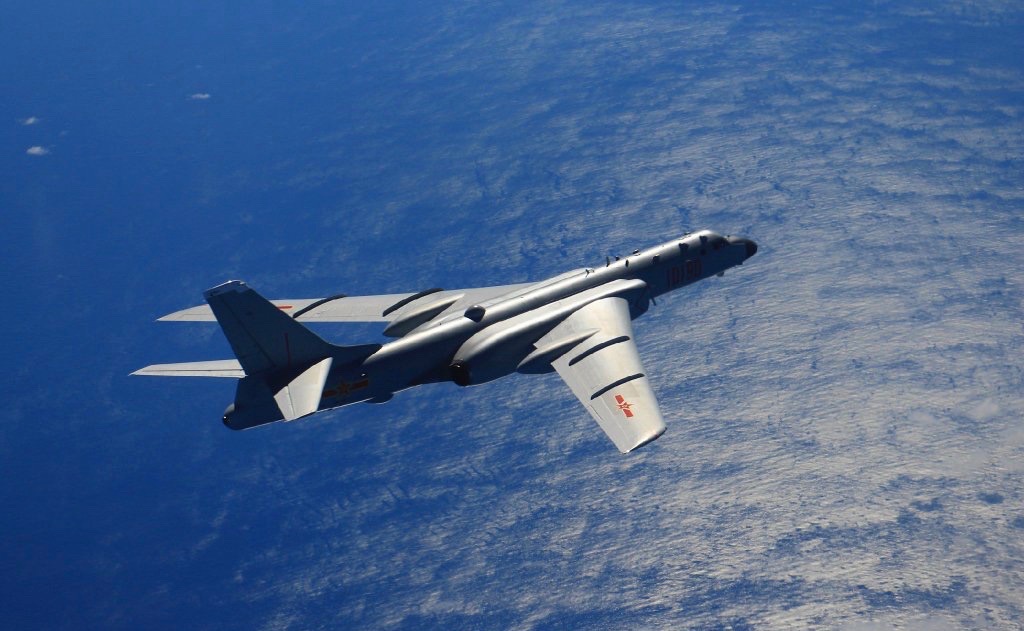 According to U.S. military officials who spoke with CNN, “Chinese air force land-attack, cruise-missile-capable bombers” were among the assets placed at an elevated readiness level – with the source speculating such a move was made in order to “reduce the time to react to a North Korea contingency.”

What sort of contingency?  That’s a good question …

Last week, China sent more than 150,000 troops to the North Korean border – a move widely seen as being coordinated with the administration of U.S. president Donald Trump, who is moving multiple aircraft carriers into the area.

In addition to its military maneuvers, China is stepping up its efforts to squeeze North Korea economically.

What’s driving all of this?

Trump is clearly hoping to minimize – or neutralize – North Korea’s nuclear threat, even thought it seems highly unlikely the nation’s socialist monarch, Kim Jong-Un, has missiles capable of striking American targets (despite his protestations to the contrary).

China?  It appears to be using the dust-up to leverage Trump on currency issues.  Effectively, it seems.

Where is all of this going?  Who knows … but our guess is it isn’t going to end nicely.  Or cheaply for U.S. taxpayers.

We’ve never had a problem with North Korea’s nuclear program – so long as it wasn’t a threat to the American homeland or to vital national interests abroad.

“North Korea has every right to pursue its nuclear destiny and leverage that power toward whatever end it seeks – whether it be intimidating a dying superpower (a.k.a. “us”) or forcibly reuniting with South Korea,” we wrote back in 2013.

“Assuming there is credible evidence of an impending strike against America, then the United States’ military should preemptively strike with overpowering force,” we added.