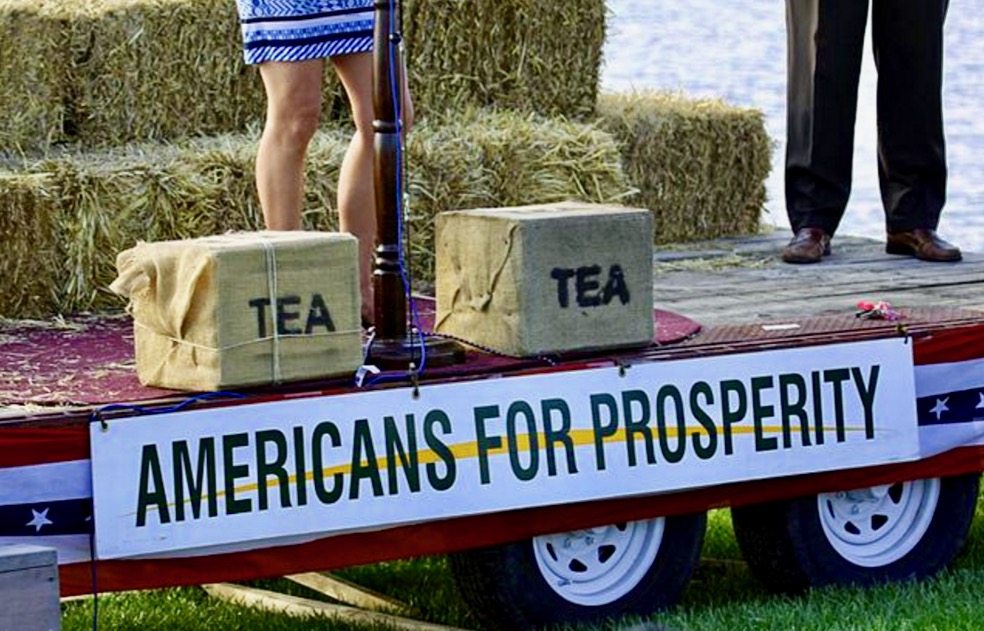 Americans for Prosperity – one of the nation’s largest grassroots advocacy organizations – has parted ways with its South Carolina director, Daniel Brennan.

Brennan is no longer affiliated with the organization, multiple sources have confirmed to FITSNews.

News of this “parting of the ways” comes just days after this website ran an article detailing some of Brennan’s less-than-genteel social media musings.  Specifically, the activist posted an image of a dead dog with blood streaming from its head by way of mocking several of his neighbors in the Rosewood community of Columbia, S.C. who were trying to locate the owners of a deceased pet.

The harsh photo – and Brennan’s haughty tone – earned him low marks from his neighbors as well as our readers.

Brennan appears to have deleted his Facebook page in the aftermath of our article running.

AFP’s decision to cut ties with Brennan comes a month after the organization erroneously targeted a State Senator for supporting a proposed gasoline tax that’s currently moving through the S.C. General Assembly.

The Senator in question – Katrina Shealy – opposed the tax hike.  As do we.  As does AFP.  In fact defeating this particular tax hike has been one of AFP’s top legislative priorities in South Carolina over the last three years.

Brennan’s dismissal comes at a key moment in the debate, with S.C. Senator Tom Davis preparing to launch his third straight filibuster of the bill.  Davis has successfully blocked the tax hike in each of the last two years – but it’s not clear whether he will be able to hold the floor and pull off the “Taxpayer Tri-fecta.”

Do we believe Brennan should have been fired over this incident?  Not necessarily, but we do not believe he has been a credible voice for AFP’s agenda at the S.C. State House.

That’s too bad … as AFP is generally on the right side of important taxpayer issues.

Obviously we are unafraid to call out this group – founded by billionaire industrialists Charles G. Koch and David H. Koch – when we believe it deserves to be called out.