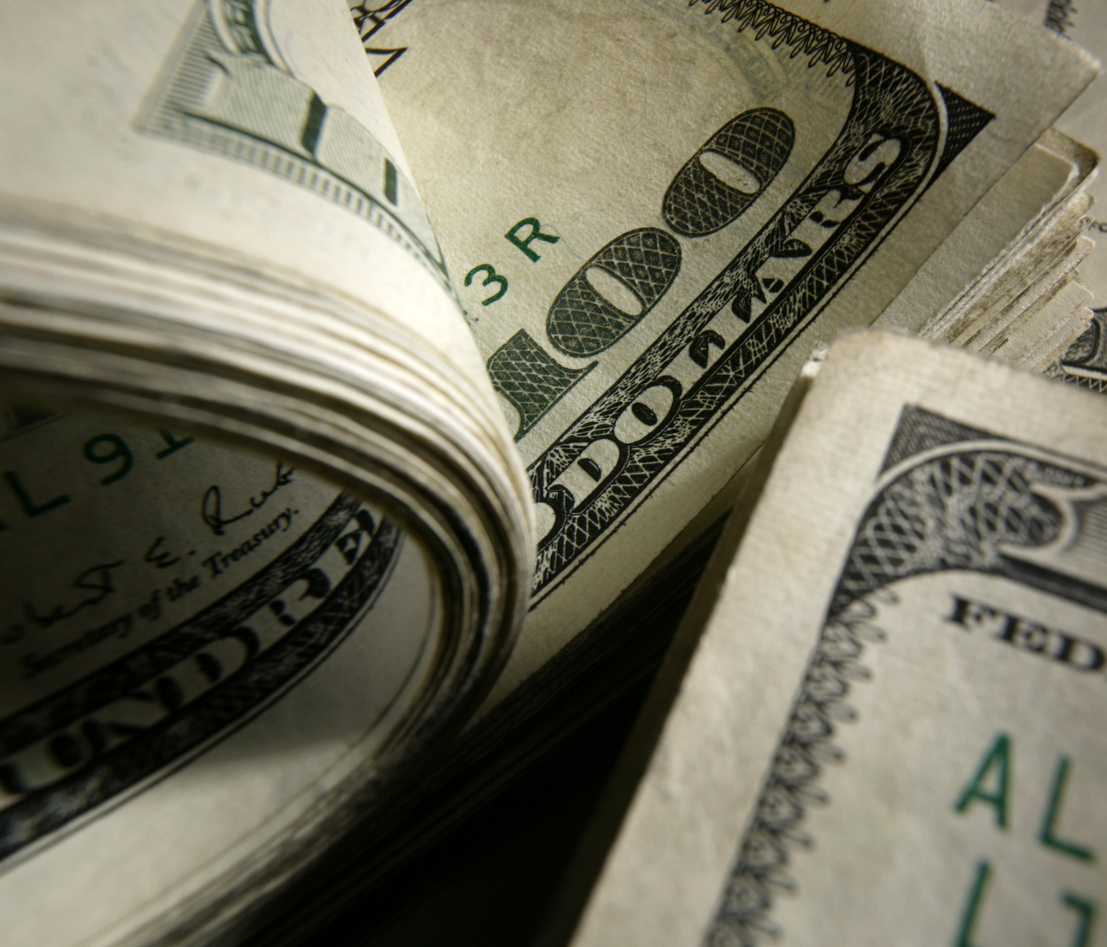 Candidates for South Carolina’s fifth congressional district released their campaign finances this week – providing a key indicator of who will have the resources to compete as the special election for the “Fightin’ Fifth” approaches its homestretch.

The most disappointing filing?  That of former SCGOP chairman Chad Connelly.  The social conservative stalwart raised roughly $190,000 – but spent $177,000.  His campaign has just over $12,000 to spend as this race hits its critical stretch.

If no GOP candidate draws a majority of voters on May 2, the top two finishers will advance to a runoff election on May 16.  The winner of that head-to-head matchup will be the GOP nominee for the June 20 special election.

Speaking of well-funded Democratic candidates, Sumter, S.C. tax attorney Archie Parnell had a big fundraising haul – raising an estimated $247,000.  However we suspect his support will dry up when liberal donors  learn he initially inquired about running for this seat as a Republican.

Stay tuned for that story in the next few days …