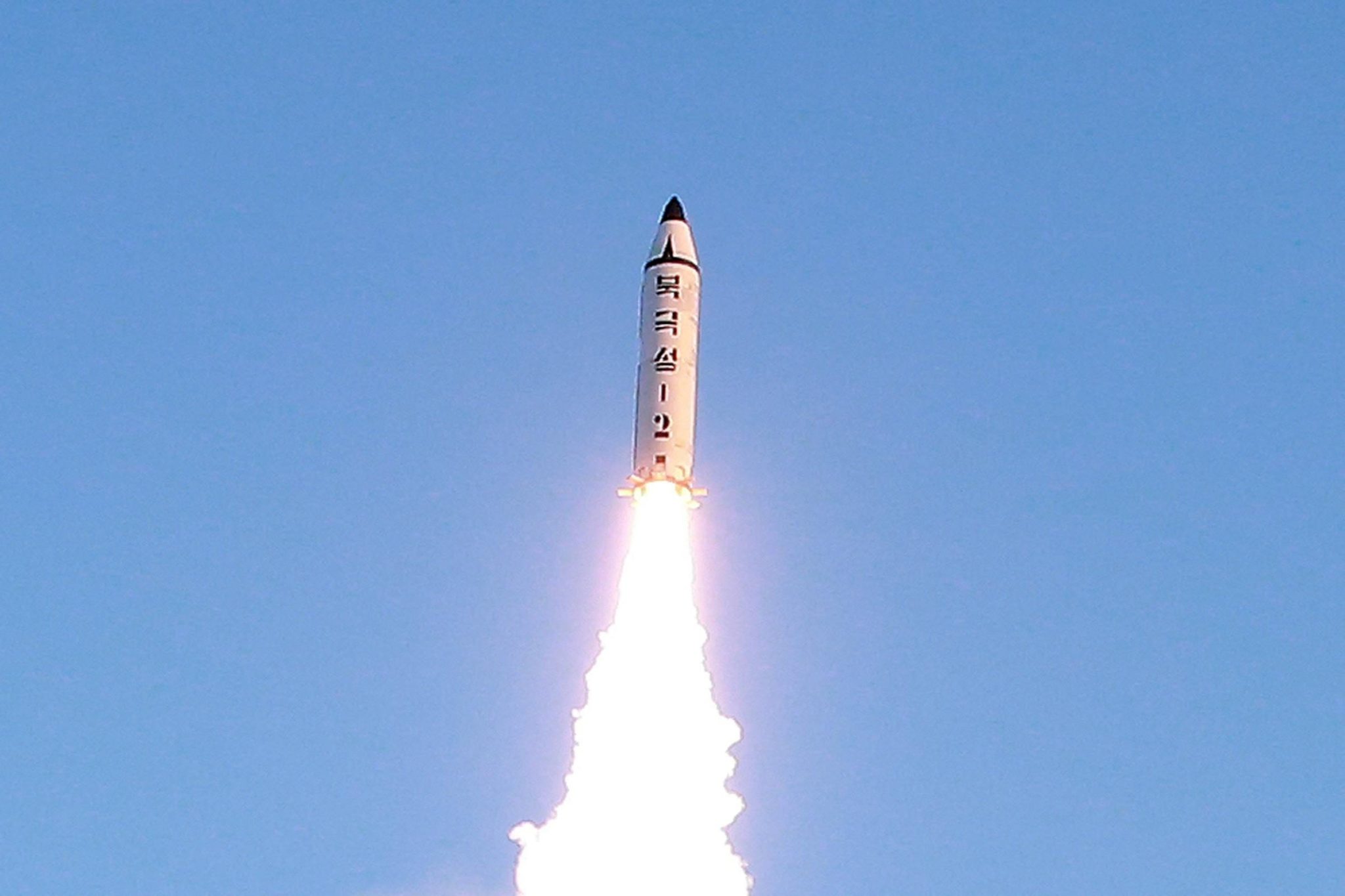 You can’t fix crazy.  But can you take it out before it nukes somebody?

That’s the question facing the administration of Donald Trump – and its, um, allies (frenemies?) right now.

We’re talking, of course, about the rogue regime of the Democratic People’s Republic of Korea (a.k.a. North Korea) – which has been ramping up its nuclear program of late under its unpredictable, thirty-something socialist monarch, Kim Jong-Un.

Kim’s actions have led to military threats from China and the United States – as well as some pernicious economic realities on the so-called “hermit kingdom.”

So what happens next?

It’s unclear, but North Korea is issuing some pretty stern warnings to American “aggressors” as the tensions escalate.

“Our revolutionary strong army is keenly watching every move by enemy elements with our nuclear sight focused on the U.S. invasionary bases not only in South Korea and the Pacific operation theatre but also in the U.S. mainland,” noted Rodong Sinmun, the nation’s official newspaper.

Military leaders are offering up even tougher talk.

“If they (the US and the South) try to ignite the spark of war, we will wipe out all of the invaders without a trace with… our strong pre-emptive nuclear strike,” claimed Hwang Pyong-So, a North Korean army official.

Obviously we’ve heard this tough talk before … but this time there’s an American carrier group steaming toward the Korean peninsula.  And about 150,000 Chinese soldiers massing on North Korea’s border.

What does America plan to do?  Or for that matter the Chinese?

Who knows.  Trump’s administration is clearly not on the same page when it comes to important foreign policy decisions – and U.S. secretary of state Rex Tillerson has offered only a cryptic comment regarding the situation.

“The United States has spoken enough about North Korea. We have no further comment,” Tillerson (below) said. 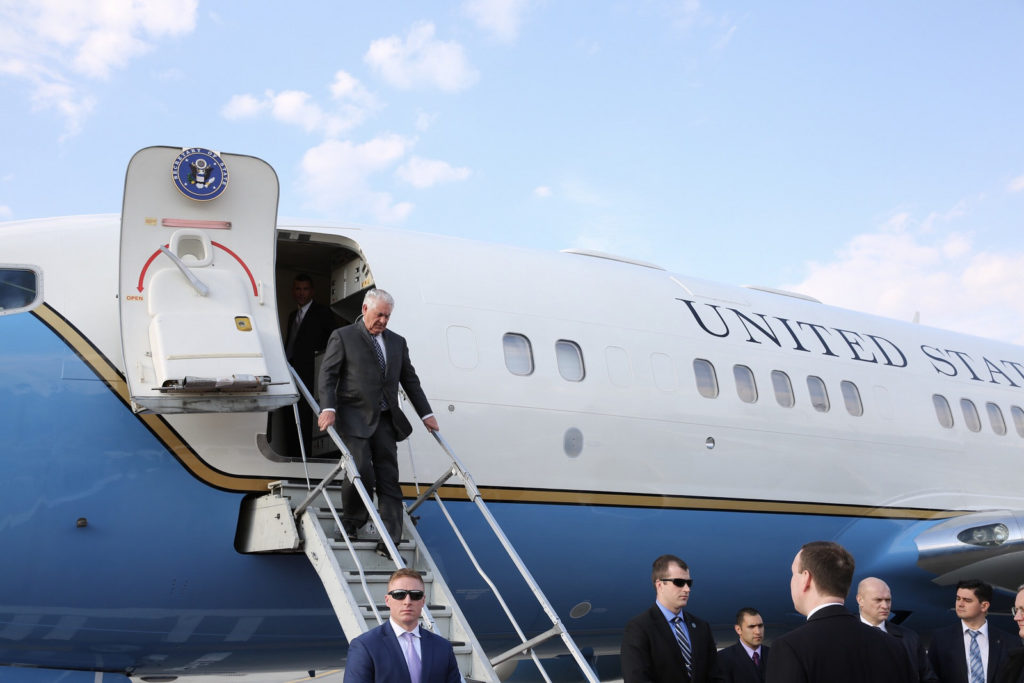 What should America do?

To be clear: Trump’s recent (and imprudent) conversion from non-interventionist to warmonger is cause for concern in our eyes.  In fact, that unexpected shift leads us to believe he may be every bit as nuts as Kim.

Anyway, the policy here is (or should be) uncomplicated: Absent compelling, incontrovertible evidence that Kim’s regime is preparing to attack the American homeland – or a vital American interest abroad – we see no reason for the United States to get involved in this theater.

And so far there’s no evidence to suggest any of Kim’s missiles could even reach Hawaii – let alone the continental United States.

Assuming that remains the case, then what it does with its short- and intermediate-range missiles is really none of our business.

“North Korea has every right to pursue its nuclear destiny and leverage that power toward whatever end it seeks – whether it be intimidating a dying superpower (a.k.a. “us”) or forcibly reuniting with South Korea,” we wrote back in 2013.

Of course there’s a flip side to that coin …

“Assuming there is credible evidence of an impending strike against America, then the United States’ military should preemptively strike with overpowering force,” we added.

Maybe that’s what Trump is doing … possibly in coordination with China, which has clearly had enough of Kim’s antics.

Stakes are high.  If Trump and China’s Xi Jinping can collaborate to peacefully eliminate the North Korean nuclear threat, then that’s great.  The world – or at least South Korea and Japan – will breathe a sigh of relief.

But there’s also the chance this situation escalates into a potentially deadly disaster … in which case Trump and Jinping would likely find themselves accused of unnecessarily inciting Kim’s regime.