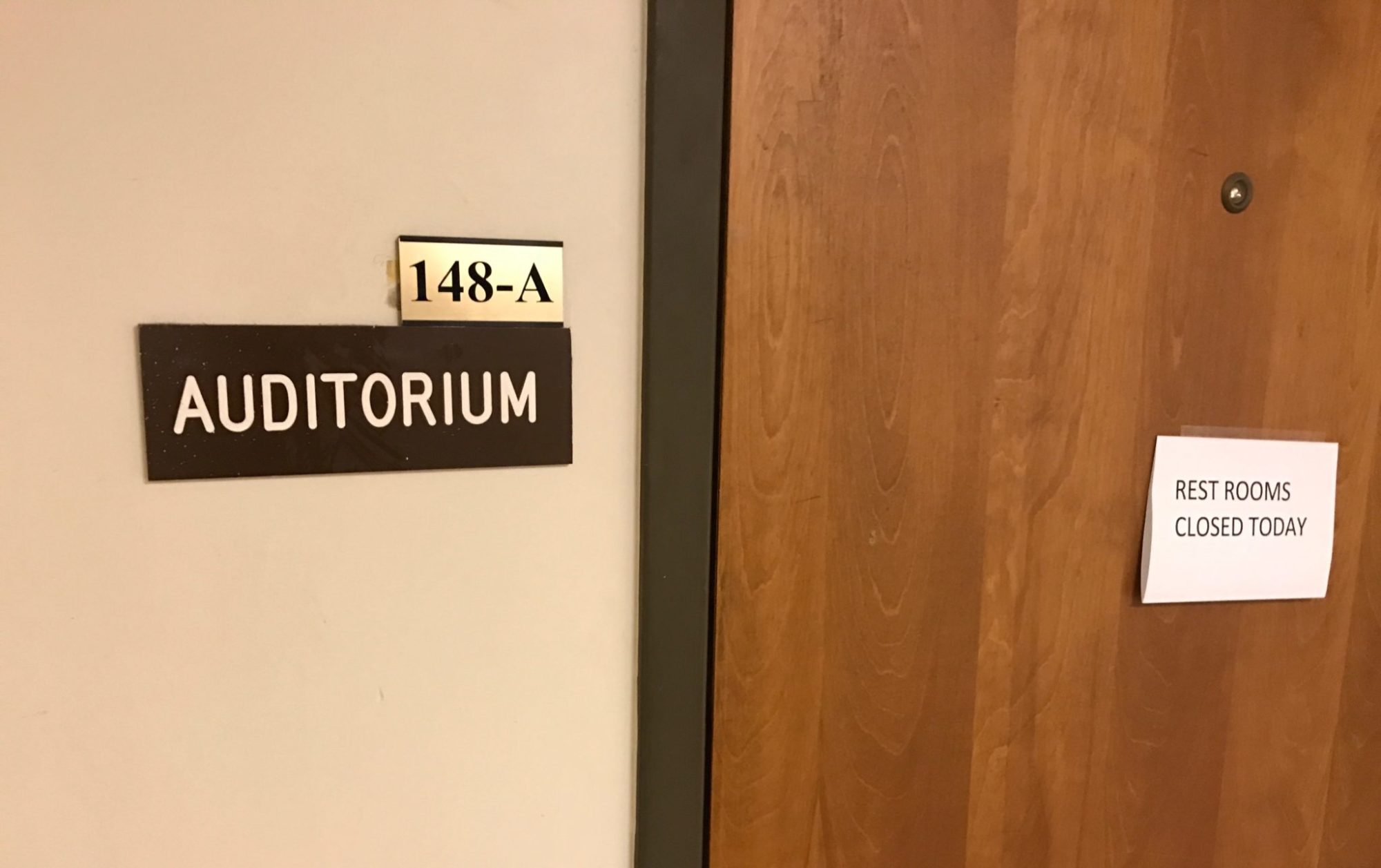 NO NEW INDICTMENTS … YET …

A statewide grand jury continued to hear testimony and view evidence on Thursday in connection with #ProbeGate – an ongoing criminal investigation into corruption within South Carolina state government.

What does that mean on the timetable for additional indictments related to this case?

Good question … we’ve been told by multiple sources close to the grand jury process that as many as a dozen indictments in the case were “imminent,” and that in several instances the grand jury had already begun the process of reviewing charges against targets.

That’s usually the final step before a “true bill” of indictment – i.e. a formal criminal charge – is issued.

The investigation – which is zeroing in on the political consulting empire of neo-Confederate advisor Richard Quinn – has clearly been ratcheting up in intensity in recent weeks.

As we reported exclusively late last month, agents of the Internal Revenue Service (IRS) are said to be involved in the probe – and earlier this month it was reported that three Republican solicitors had come on board to assist Democrat David Pascoe in managing the investigation.  There are also rumors of immunity deals being struck with multiple witnesses.  Meanwhile the mainstream media – which had been ignoring this scandal for months – has finally sunk its teeth into it.

“The depth of this is what is time consuming,” a source familiar with the situation told us.

Quinn and his advisors reportedly huddled earlier this week in a war room at the same Cayce, S.C. office complex that was raided recently in connection with this ongoing investigation to plot their next moves.

Three Palmetto politicians have already been ensnared by the probe.  Former S.C. Speaker of the House Bobby Harrell resigned his office in October 2014 after pleading guilty to six ethics violations.  He later turned state’s evidence and has been cooperating with Pascoe and other prosecutors.  Last December, former S.C. House majority leader Jimmy Merrill was suspended from office after being hit with a thirty-count indictment alleging an assortment of pay-to-play schemes.  Last month, former S.C. Senator John Courson was suspended after being slapped with a three-count indictment accusing him of illegally converting campaign cash for personal use as part of a “kickback” scheme with Quinn.