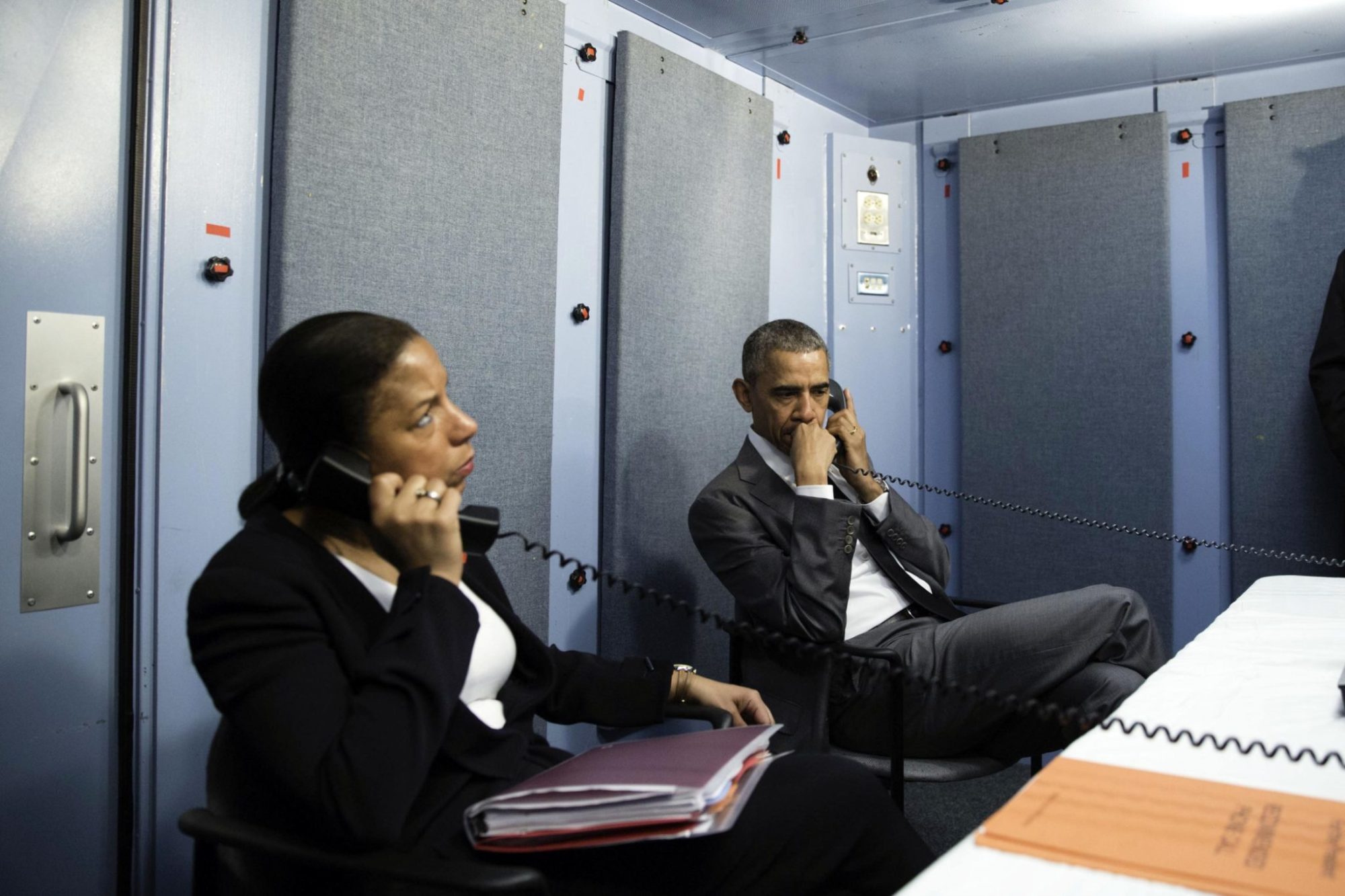 According to The Wall Street Journal, multiple Trump transition officials were “unmasked” by more than one Obama administration official during the operation – which would seem to indicate a much broader espionage effort than anyone ever suspected.

The names of American citizens are protected from disclosure in confidential intelligence reports – however officials can request for their names to be revealed (i.e. “unmasked”) as part of an effort to determine the value of specific pieces of information.

To do so, though, they need a legitimate national security rationale.

It is against the law for such “unmaskings” to be used for political purposes – or for classified information obtained via such methods to be leaked.

Rice is accused of demanding – and receiving – “detailed spreadsheets of intercepted phone calls” involving Trump and his aides during his 2016 presidential campaign.  In fact she is said to have demanded such classified information “on dozens of occasions.”

The Obama administration’s spying on Trump is alleged to have continued during his transition.

Smelling blood in the water, Republicans in Congress have called on Rice to provide them with sworn testimony regarding her activities.  Similarly, U.S. attorney general Jeff Sessions has been asked to launch a criminal probe into these matters.

We concur with both recommendations … 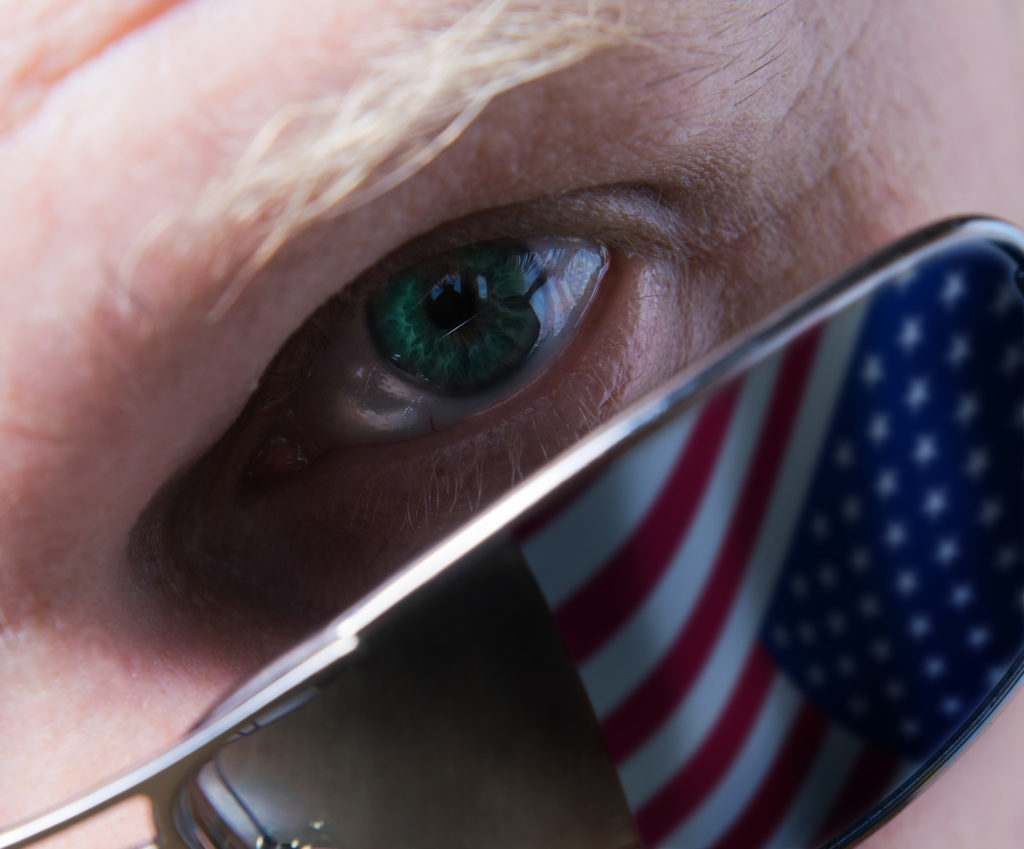 Aside from their fundamental infringement upon our most basic, constitutionally guaranteed liberties – “Dark State” machinations also represent an illegal and unethical politicization of intelligence.

Simply put: Americans shell out billions of tax dollars each year to equip our leaders with the ability to identify, assess and address legitimate threats to the homeland and to vital American interests abroad.  They do not shell out this money so that one political faction can spy on another – or so government can spy, en masse, on its own people without a warrant.

But in this case, it is the politicization of the intelligence gathering process that is most disturbing.

In a piece for NetRightDaily, Robert Romano of Americans for Limited Government (ALG) noted that the revelations regarding Rice raise “some key questions.”

“How did Rice know which intercepts to focus on so that it would include Trump campaign contacts and then, after the election, transition officials?”  Romano mused.  “Did she have a cheat sheet?”

That’s a good question … one Rice should be compelled to answer under oath.

“This creates the appearance that Rice, and thus the White House, possibly had access to the raw data – or that intelligence officials who had access to the raw data might have tipped off the White House on which intercepts were related to the campaign and transition,” Romano noted, calling such a scenario “a deeply disturbing politicization of the nation’s intelligence agencies.”

As we noted earlier this week, “irrespective of your ideology – or your views on Trump – we’re talking about a fundamental violation of our Constitution, our democratic institutions and our indispensable individual liberties here.”