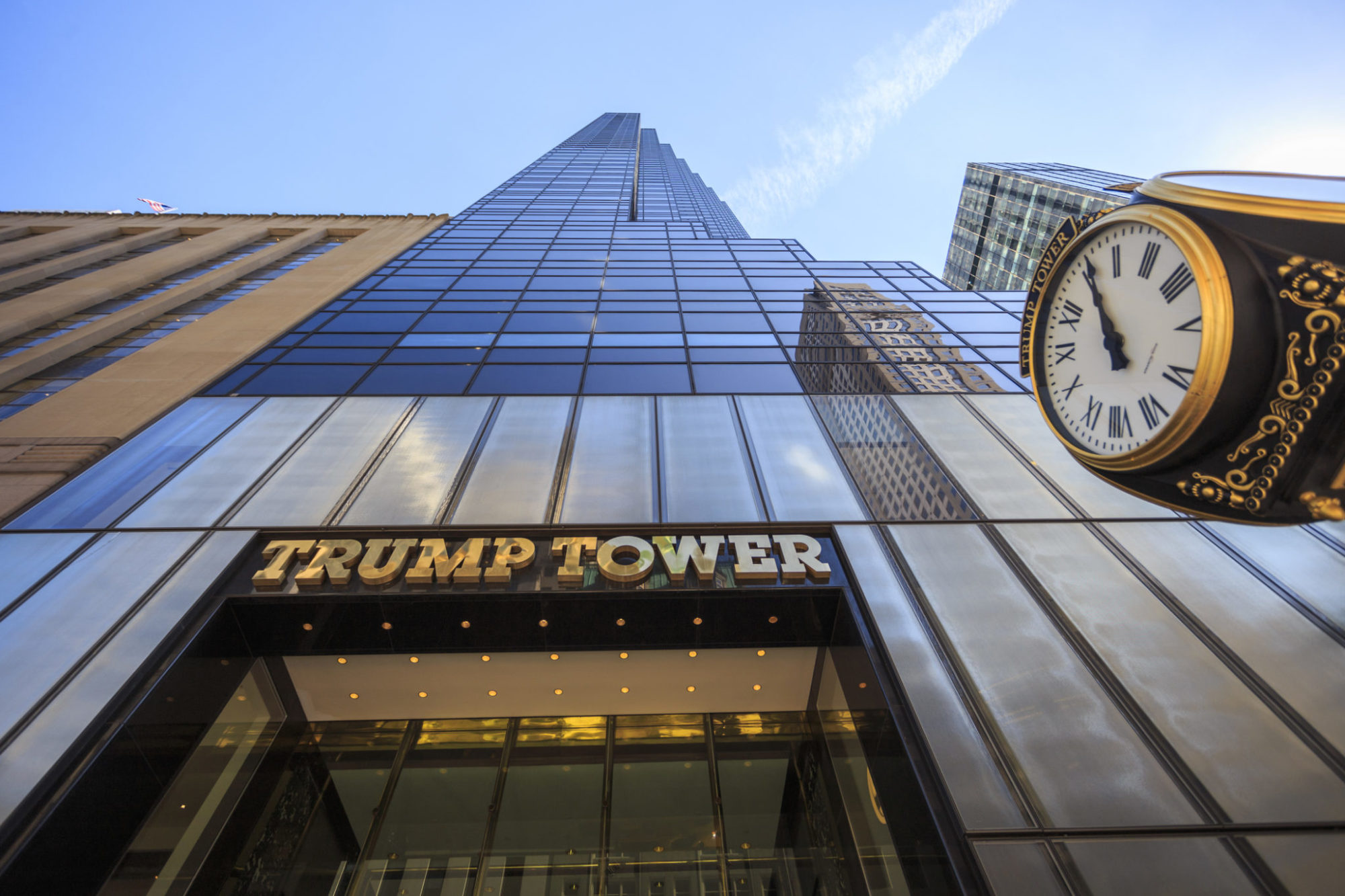 Nunes said Comey and Rogers were being called to address questions they “couldn’t answer in a public setting.”

Nunes’ revelation came two days after he announced that there may have been “incidental surveillance” of U.S. president-elect Donald Trump‘s transition organization by the administration of former president Barack Obama.

Just yesterday, Fox News reported on the existence of a “smoking gun” related to this alleged surveillance effort.

“Republican congressional investigators expect a potential ‘smoking gun’ establishing that the Obama administration spied on the Trump transition team, and possibly the president-elect himself, will be produced to the House Intelligence Committee this week,” Fox reporter James Rosen noted.

“The intelligence is said to leave no doubt the Obama administration, in its closing days, was using the cover of legitimate surveillance on foreign targets to spy on President-elect Trump,” Rosen added.

Rosen, incidentally, was spied upon himself by the Obama administration.

Where is all of this going?  Who knows … but it seems clear at this point Republicans think they have something that will confirm Trump’s claims about Obama spying on him and his transition team.

In the meantime, America’s domestic spy machine rolls on …