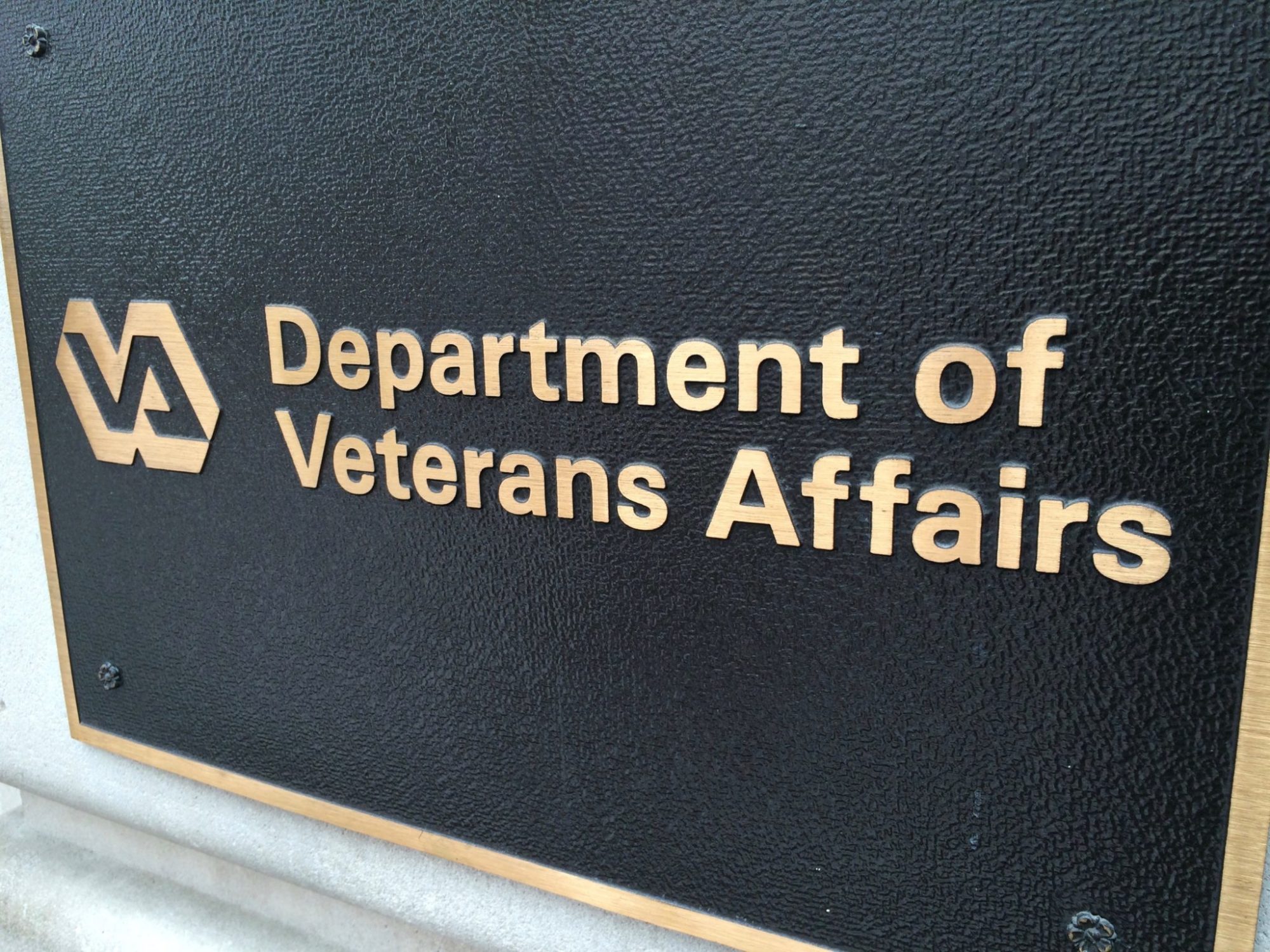 Our “Feel Free to Get Freaky” rule is pretty simple: We don’t care who elected/ appointed officials (or bureaucrats) bump uglies with – either inside or outside the confines of their marriages.

As long as none of the following things are involved …

2. Hypocrisy … i.e. campaigning as a pro-family, social conservative or endorsing government as an instrument of legislating morality.

3. Special Treatment … i.e. trying to get judges to seal your dirty laundry from public view.

4. Illegality … i.e. breaking a law in the furtherance of an affair.

Absent one of those conditions?   We don’t really care who is grinding upon (up on?) whom.  More power to them as far as we’re concerned!

Assuming it’s just an affair, then we believe people’s private lives should stay private – even if they happen to be public figures who might otherwise deserve heightened scrutiny.

Anyway, at the U.S. Department of Veterans Affairs (VA) office in Columbia there appears to be a sex scandal brewing which meets our criteria for disclosure … although at this point we’re not going to name-drop.

“Two married employees of the Department of Veteran’s Affairs in Columbia have used taxpayer funds to conduct an extramarital affair during training trips around the country on the taxpayers’ dime,” an anonymous tipster familiar with the situation told us.

Is that true?  Multiple sources at the agency say “yes.”  In fact we’re told private investigations conducted for the purposes of documenting the alleged affair have uncovered “extensive evidence” of tax money being spent in furtherance of this relationship.

Not only that, there is also an allegation that the two employees are connected to one of the VA’s most infamous fraud cases – that of Blythewood, S.C. Dennis Paulsen.

Paulsen, 45, was found guilty in federal court last January of defrauding the VA out of a whopping $1.6 million.

“This is the largest single Veterans Administration fraud case that the VA has ever had,” a U.S. attorney said at the time.

Paulsen was sentenced to three years and five months in prison.

So far, no disciplinary action has been taken against either employee – although we are told an internal investigation into the matter is underway.

“Management is aware of the relationship and of the misappropriation of funds,” a source familiar with the situation told us.

Welcome To The Third World