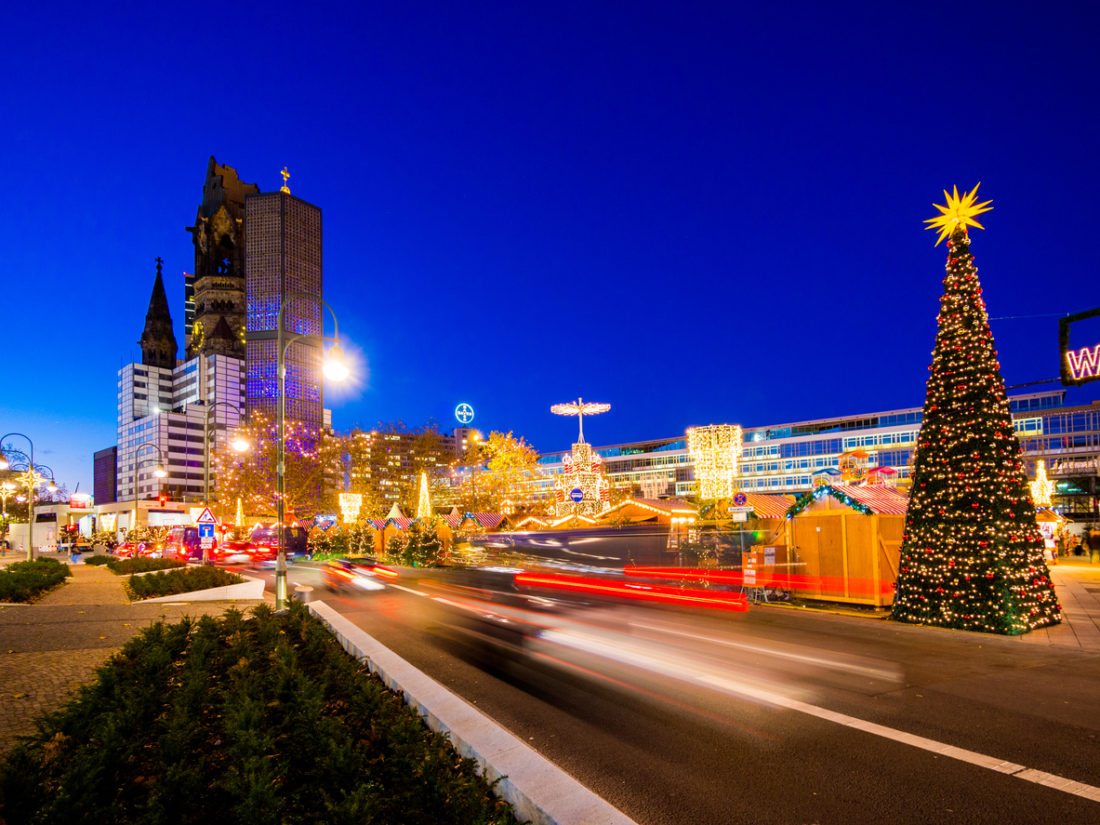 Twelve people are now confirmed dead in Monday’s terror attack on a Christmas marketplace in West Berlin, Germany.  Also, German authorities are belatedly acknowledging they arrested the wrong person in the immediate aftermath of the attack.

The suspect apprehended “may not have been the perpetrator or belong to the group of perpetrators,” German prosecutor Peter Frank said on Tuesday.

At around 8:00 p.m. local time on Monday, a stolen truck with Polish license plates traveling at an estimated forty miles per hour slammed into a crowd of holiday shoppers at Breitscheidplatz Square near the ruins of the Kaiser Wilhelm memorial church.

In addition to the twelve dead, forty-eight people were wounded – eighteen of them critically.

One of the dead was a Polish man whose lifeless body was found in the passenger seat of the vehicle.  Originally suspected as a co-conspirator, police now believe the man was shot and killed by the perpetrator of the attack during a hijacking of the vehicle.

No group has claimed responsibility for the carnage, although the Berlin attack is eerily reminiscent of a July terror attack in Nice, France that left 86 people dead.

The Islamic State in Iraq and Syria (ISIS) claimed responsibility for that attack – which also featured a truck slamming into a crowd of holiday revelers.

German chancellor Angela Merkel – already under fire for her administration’s open door policy toward refugees – acknowledged that the attack was deliberate.

“We must assume at the current time that it was a terrorist attack,” Merkel said Tuesday. “I know that it would be particularly difficult for all of us to bear if it is confirmed that this deed was carried out by a person who sought protection and asylum in Germany.”

Difficult?  That’s one word for it …

Meanwhile U.S. president-elect Donald Trump condemned the attack and vowed that those who carried it out would be “eradicated.”

“Our hearts and prayers are with the loved ones of the victims of today’s horrifying terror attack in Berlin,” Trump said.  “Innocent civilians were murdered in the streets as they prepared to celebrate the Christmas holiday. ISIS and other Islamist terrorists continually slaughter Christians in their communities and places of worship as part of their global jihad.  These terrorists and their regional and worldwide networks must be eradicated from the face of the earth, a mission we will carry out with all freedom-loving partners.”