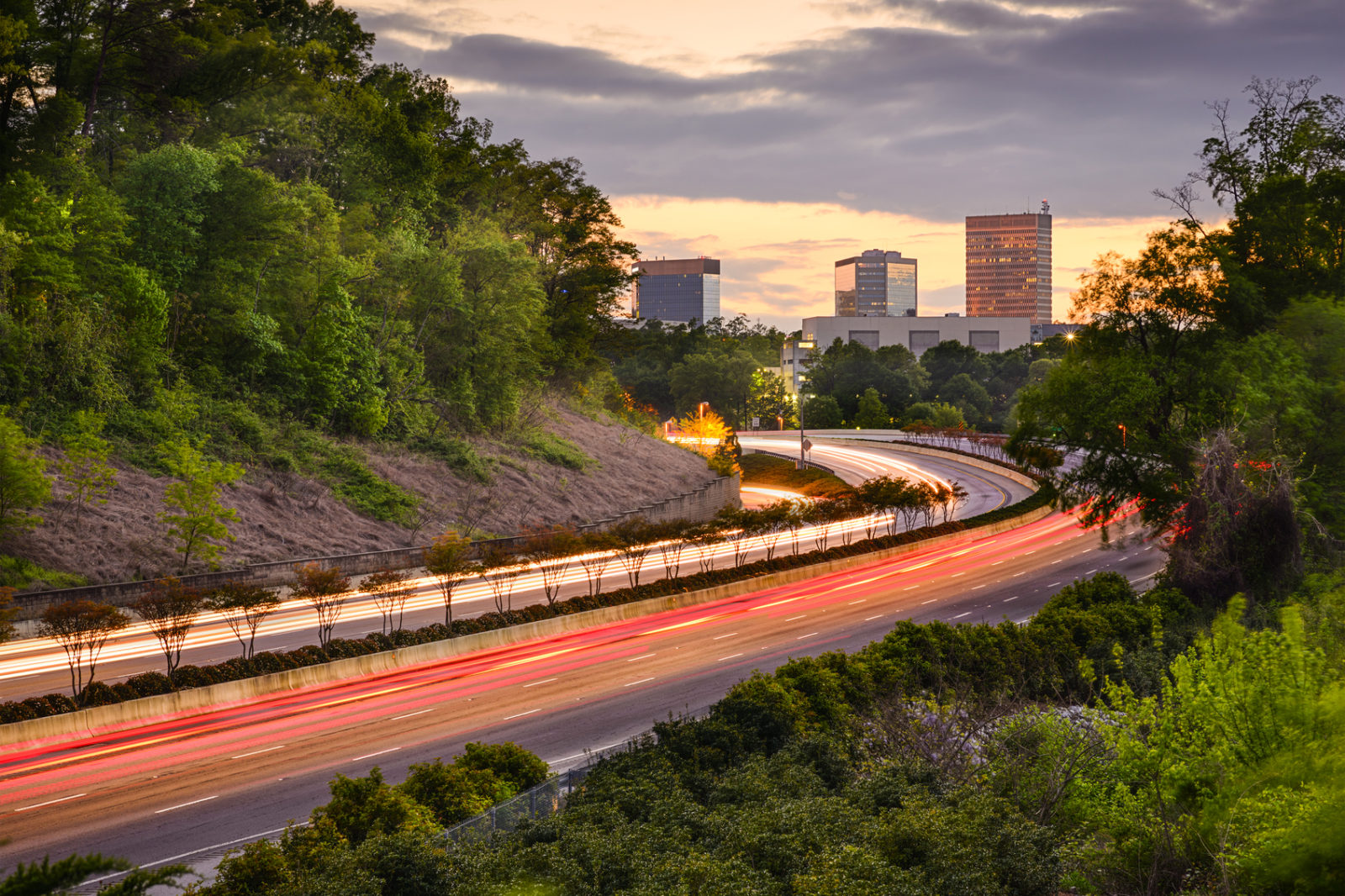 The sudden death of a former S.C. Department of Transportation (SCDOT) official last week is reportedly being investigated in connection with a broader probe of alleged corruption at this scandal-scarred agency.

Former high-ranking SCDOT bureaucrat Charles W. Shirley died last week in what sources at the agency are referring to as a suicide.

Shirley, 43, was facing fifty-five years in prison on a host of corruption charges related to several self-dealing scams he allegedly perpetrated during his time at SCDOT.  According to our sources at the agency, he may have had information on several “higher-ups” at SCDOT who were allegedly involved in even bigger scams.

Those connections are now part of the probe, we’re told.

Sadly, the conspiracy theories surrounding what may have happened to Shirley fail to address the real problem at SCDOT: An agency that allows corruption to run amok.

That underlying failure continues – in fact we exposed yet another example of it just last month.

Compounding the problem?  When internal auditors at the agency attempted to get to the bottom of the mess, SCDOT commissioner Mike Wooten blocked them.  Not only did Wooten deliberately conceal the results of incriminating internal audits, he actually threatened to fire the auditor who blew the whistle on the treachery.

This is the real issue that needs to be kept front-and-center as Shirley’s death is investigated.  Well, that and the fact SCDOT secretary Christy Hall continues to issue ongoing demands for more money in the form of a 125 percent increase in gasoline taxes.

“Everybody is still missing the point,” one agency insider told us. “SCDOT and its secretary Christy Hall have no internal controls to stop employees (who steal). Essentially this guy set up his own account to pay himself. That couldn’t happen in a normal, well-run organization.”

“Basically, SCDOT pays every bill without question,” the source added. “That is the elephant in the room. Shirley and these other clowns that were indicted got caught IN SPITE OF, not because of SCDOT.”

SCDOT is the latest example of what happens when lawmakers in Columbia, S.C. pass “Reform in Name Only.”  Less than a decade ago, then-S.C. governor Mark Sanford and “Republican” lawmakers touted new legislation that was supposed to prioritize transportation projects and reform the agency’s internal structure.