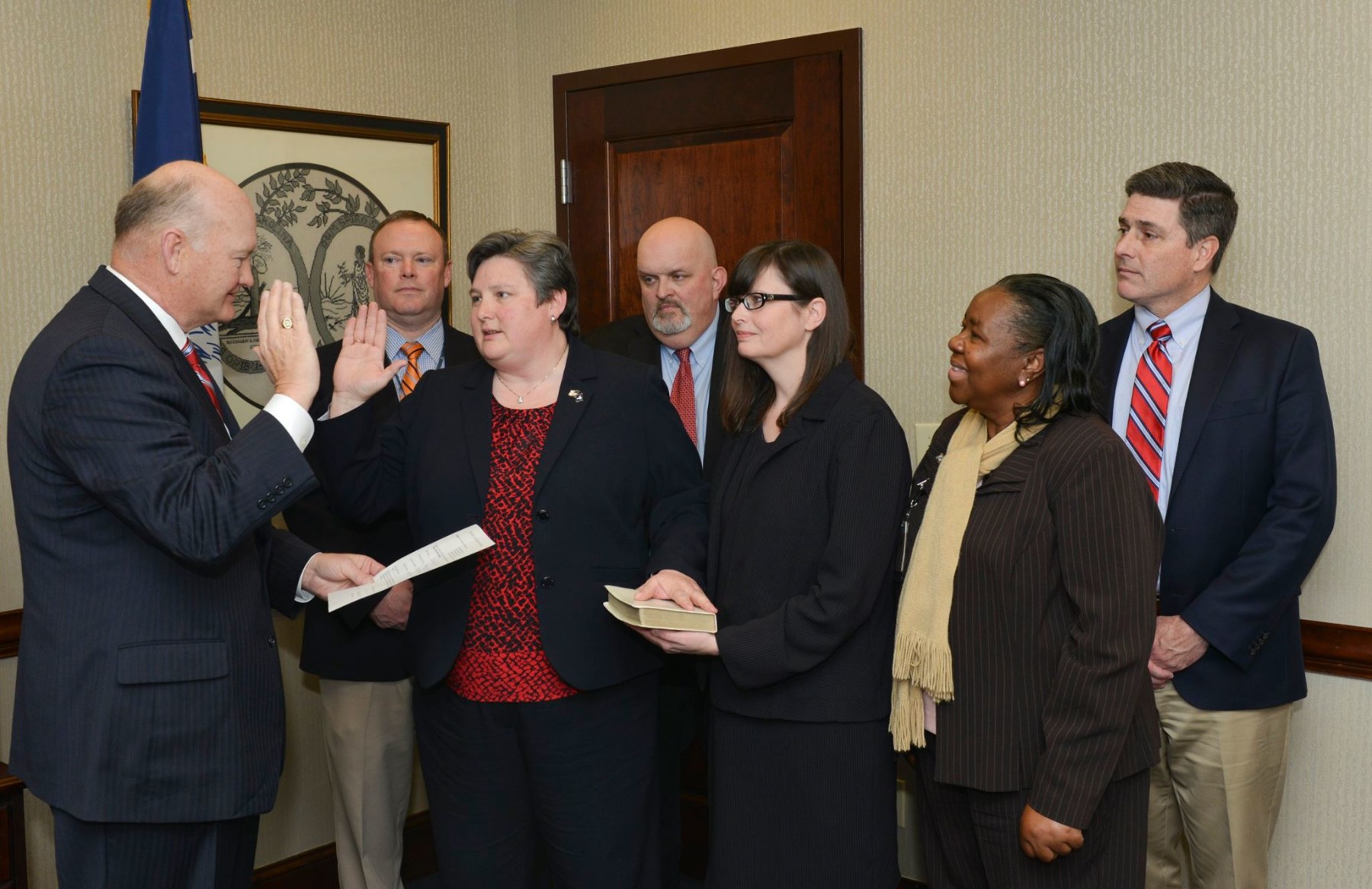 AGENCY RIPPED … WILL ANYTHING CHANGE?

News flash: The S.C. Department of Transportation (SCDOT) is a disastrously mismanaged bureaucracy.

Wait … that’s not news, is it?  Of course not.  We’ve been exposing this agency’s abysmal record for the past five years, haven’t we?

Yup … we have (as if it was any secret to anyone driving South Carolina’s roads and bridges).

Anyway, now there’s an official external audit highlighting some of SCDOT’s most glaring ongoing issues (in addition to the internal audits the agency attempted to suppress).  Released this week by the S.C. Legislative Audit Council (SCLAC), it contains some brutal, 30,000-foot revelations.

“Poor road conditions result in higher costs to drivers in the form of increased auto repair and maintenance costs,” the report’s summary stated.

Again … no secret there.

What about the lack of project prioritization that we’ve repeatedly criticized?  You know … the system that results in politicians getting non-essential projects funded while core repair and maintenance needs go unaddressed?

The audit added that SCDOT has failed to “re-evaluate its project priority lists to determine if more pressing needs exist or if the rank for previously-ranked projects is still valid or needs re-ranking.”

Additionally, the report confirmed our prior coverage – which revealed that the agency’s powerful new chairman, Mike Wooten, repeatedly attempted to keep damaging information about the agency’s problems from becoming public knowledge.

“SCDOT’s internal auditing function is ineffective due to the impaired independence of the chief internal auditor,” the report stated.

Impaired independence?  That’s one way of putting it!

“We used to do fraud investigations at DOT, but we’ve been restricted from doing those now,” SCDOT auditor Paul Townes said during a recent legislative hearing. 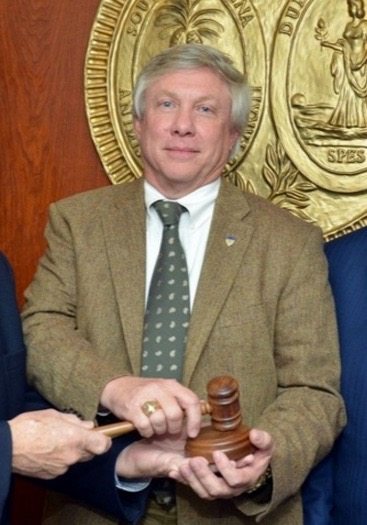 Wooten’s response to this testimony?  He threatened to fire Townes.

“Either Mr. Townes needs to understand that we are his boss, the Commission, or he needs to find another job,” he said.

Wow … so the message to SCDOT employees seems pretty simple, doesn’t it? Protect taxpayers … get fired.

Wooten’s efforts to bury bad news at SCDOT included scrapping agency procedures that were created for the purpose of providing oversight and transparency at the agency.

For example, last August SCDOT’s audit committee – which at the time was chaired by Wooten – changed agency rules to prevent incriminating information from being “disseminated to legislative committee chairmen listed in state law.”

“These actions compromised the independence of the chief internal auditor,” the report found, allowing Wooten’s committee “to prevent any audit it chooses from being released to the public, including those that might be unfavorable to the department.”

In other words, bad news was deliberately withheld from lawmakers – and taxpayers.

SCDOT has received hundreds of millions of dollars in new money over the past few years.  In fact, its base recurring budget has nearly doubled since 2009.  Despite this massive influx of tax money, South Carolina’s infrastructure has continued to fall apart.

“The bottom line is unavoidable: The current system is corrupt,” we wrote last fall.  “And no amount of additional money is going to fix that.”

In addition to a dramatic reprioritization of resources, this website supports abolishing the corrupt SCDOT commission and placing this agency exclusively under the purview of the governor’s office.  Of course given the prior three choices of S.C. governor Nikki Haley (here, here and here), perhaps lawmakers would be wise to make that reform effective come January 2019.

Speaking of lawmakers … influential S.C. transportation committee chairman Gary Simrill is scheduled to hold a hearing this week into the result of the SCDOT audit.  That meeting will be held on Thursday, April 7 at 11:00 a.m. EDT.

In the meantime, for the audit summary and full report, click on the links below …