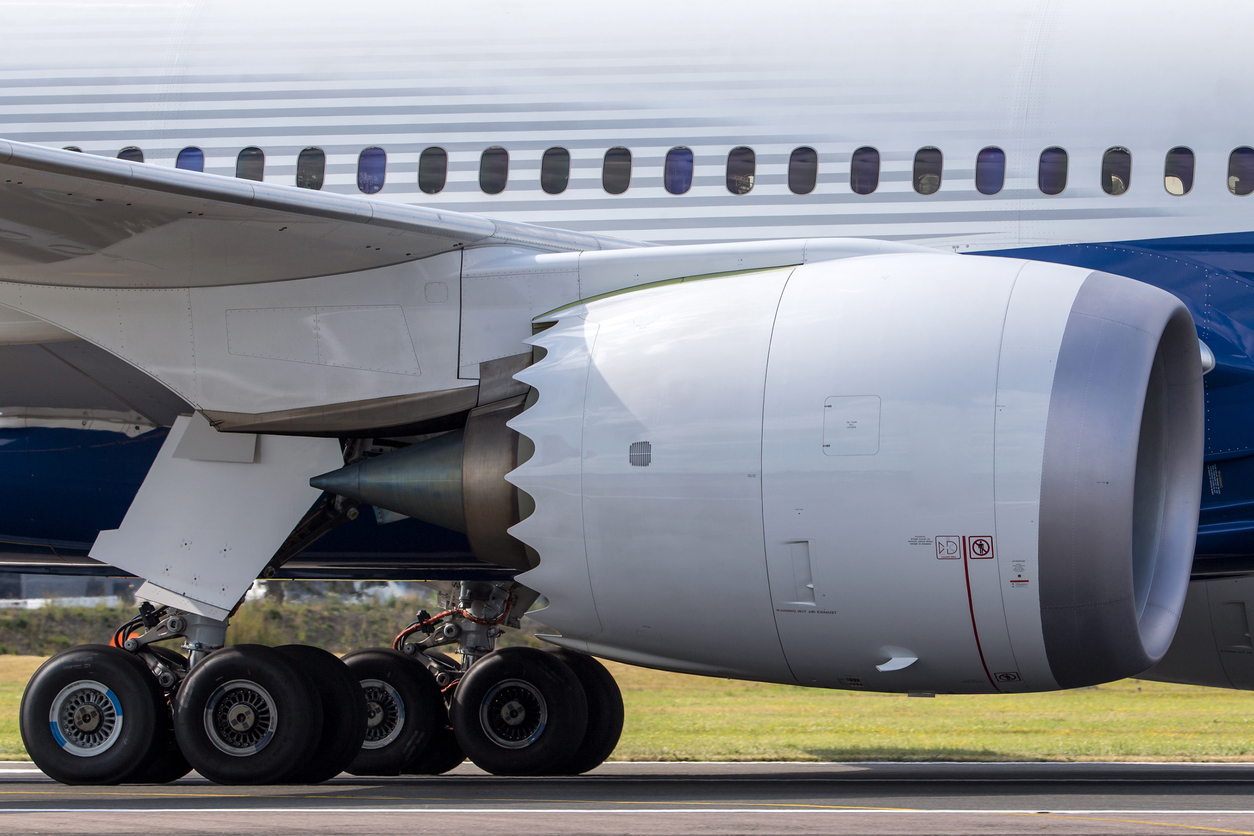 “THERE MAY BE MORE TO COME”

Crony capitalist aircraft manufacturer Boeing is shedding as many as 200 workers from its North Charleston, South Carolina facility – citing the need to remain competitive against its top global aerospace rival, Airbus.

The layoffs come after the company – which has received more than $1 billion in incentives from South Carolina taxpayers – attempted to induce an unspecified number of employees to leave via voluntary buyouts.

According to reporter David Wren of The (Charleston, S.C.) Post and Courier, the layoffs marked “the first involuntary separations at the facilities since the aerospace giant moved to South Carolina in 2009.”

“We are all aware of the need to be more competitive in a relentlessly challenging industry,” a memo sent to employees noted.  “Our competitors do not rest in their drive to win sales campaigns and neither can we.”

The memo added ominously that “there may be more (job losses) to come.”

Boeing received $400 million in up front proceeds from government-issued bonds to build its gleaming North Charleston facility – which manufactures the company’s 787 Dreamliner passenger jet.  On top of that the company received another $306 million in property tax breaks – all part of a total taxpayer-funded incentives tab that has exceeded $1 billion.

This website consistently opposed these incentives, arguing “it is not the job of taxpayers in South Carolina – or anywhere in America – to subsidize speculative commercial product offerings like the Dreamliner.”

As of last month there were 7,379 people employed by Boeing and its various contractors – nearly 900 fewer people as were employed at the same time a year ago.

Expect that total to continue to decline, as the company-wide memo referenced  “additional cost-cutting measures and … voluntary layoffs” moving forward.

“Passenger traffic has been very strong so far this year, and we expect to see it grow 4.7 percent each year over the next two decades,” a company executive said in a statement accompanying the revised outlook. “The market is especially hungry for single-aisle airplanes as more people start traveling by air.”

Here’s a look at that forecast in detail … 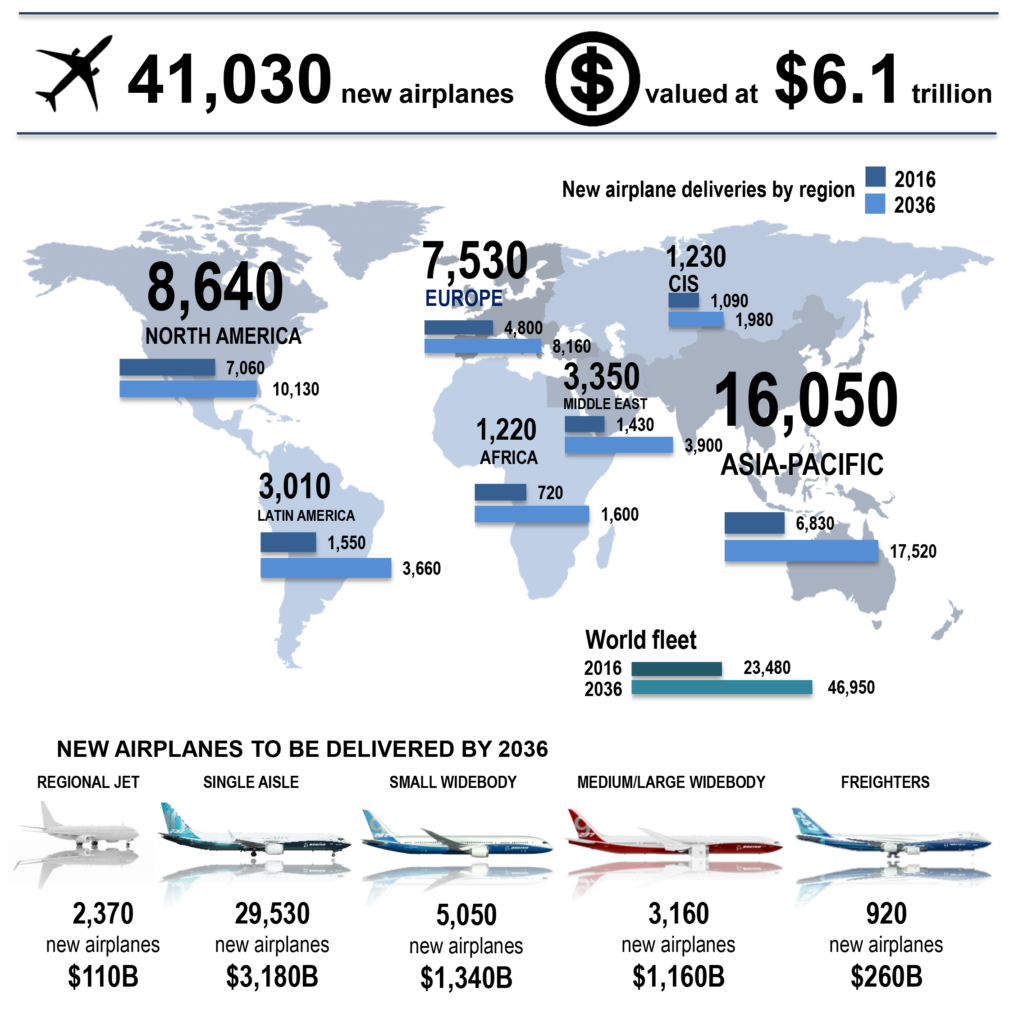 Despite our opposition to crony capitalist subsidies, we do not cheer the loss of jobs at Boeing – or any company.  We don’t root for businesses to fail just to prove an ideological point.

Besides, crony capitalism is wrong whether the businesses benefitting from it ultimately succeed or fail.

While we disagree with how these jobs got here, the bottom line is they help provide for families and help stimulate our state’s consumer economy.