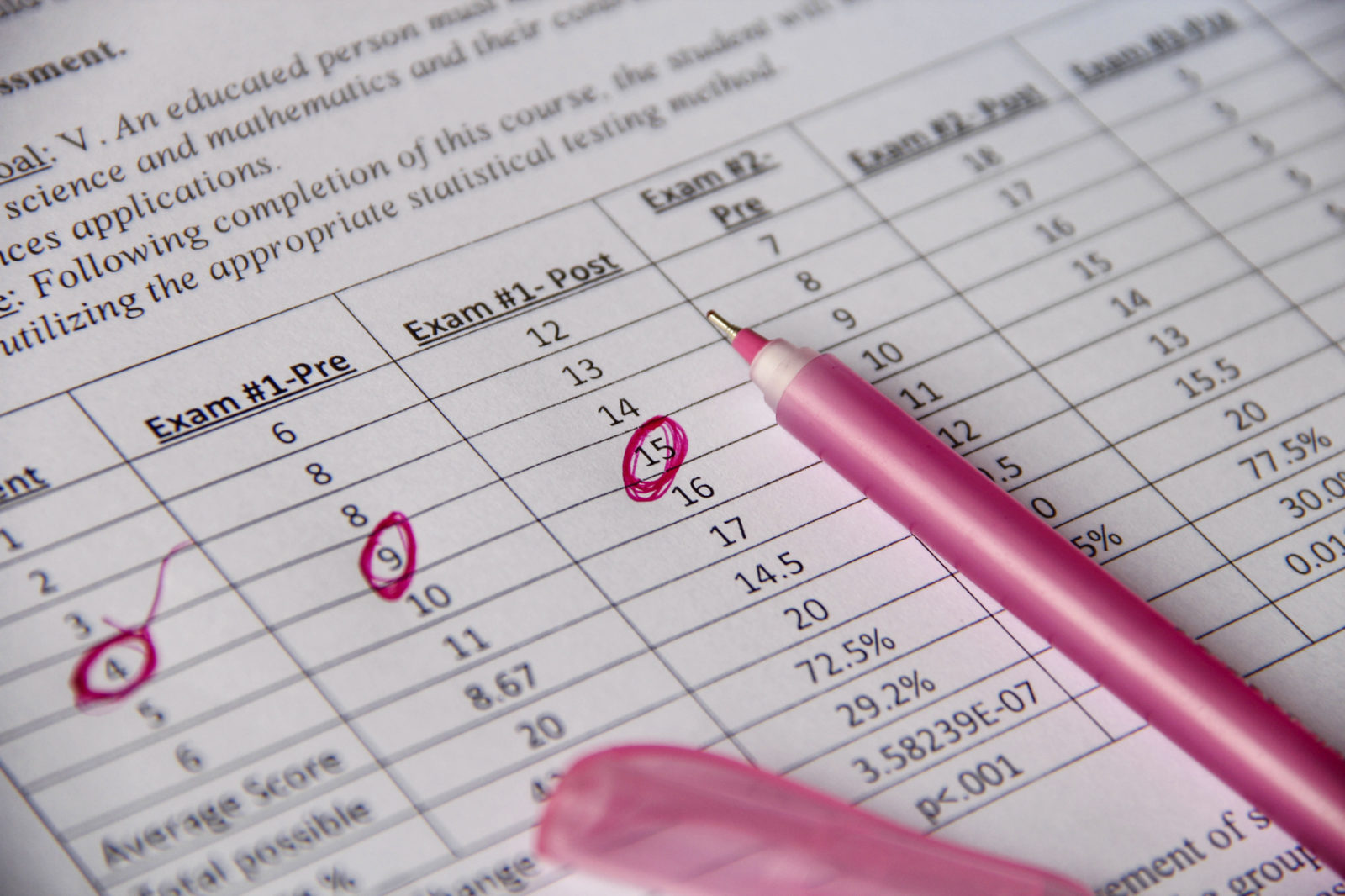 WILL RURAL SCHOOL DISTRICT EVER BE HELD ACCOUNTABLE?

Earlier this year we published an expansive report on grade inflation allegations at rural Cheraw High School in Chesterfield County, S.C.  Shortly thereafter, we called on the school district in question to be investigated in response to these reports.

Not surprisingly, nothing happened …

Such is life in a state where there is no real academic marketplace … and where chronic failure is rewarded with a steady stream of new revenue.

Anyway, according to multiple sources at this school, grades at Cheraw High continue to be “fixed” in keeping with an alleged bonus scam.  How does it the alleged scam work?  Easy: Administrators are compensated on the basis of the pass/ fail rates of their students and how many of their students graduate.

According to our sources, administrators at Cheraw High reached out to several teachers this week urging them to mark up grades dramatically so that certain students “have a chance to do better and pass” their classes.

Additionally, one of the students whose grade was allegedly inflated has recorded more than double the number of allowed absences during the current school year – although these absences have reportedly been “dealt with” via another component of this alleged social promotion scam.

As we noted in our report earlier this year, Cheraw High administrators have been accused of changing the status of certain students to “homebound” so that their absences wouldn’t be counted against them.

Again … nothing has been done in response to any of these allegations.  No investigation has been launched.  No administrators have been questioned.

The business of failure rolls on …

According to standardized testing data from the S.C. Department of Education (SCDE), Cheraw High School saw its SAT scores plummet this year from 1353 to 1311.  That decline came despite only 59 out of 152 seniors at the school taking the exam.

By contrast, SAT scores at other government-run schools improved modestly thanks to a declining number of test takers.

Bottom line?  This district is failing its students and it needs to be investigated.  In fact our guess is what’s allegedly happening at Cheraw is par for the course at dozens of other schools across the Palmetto State.

Which is a damn shame … to say nothing of a rip off.