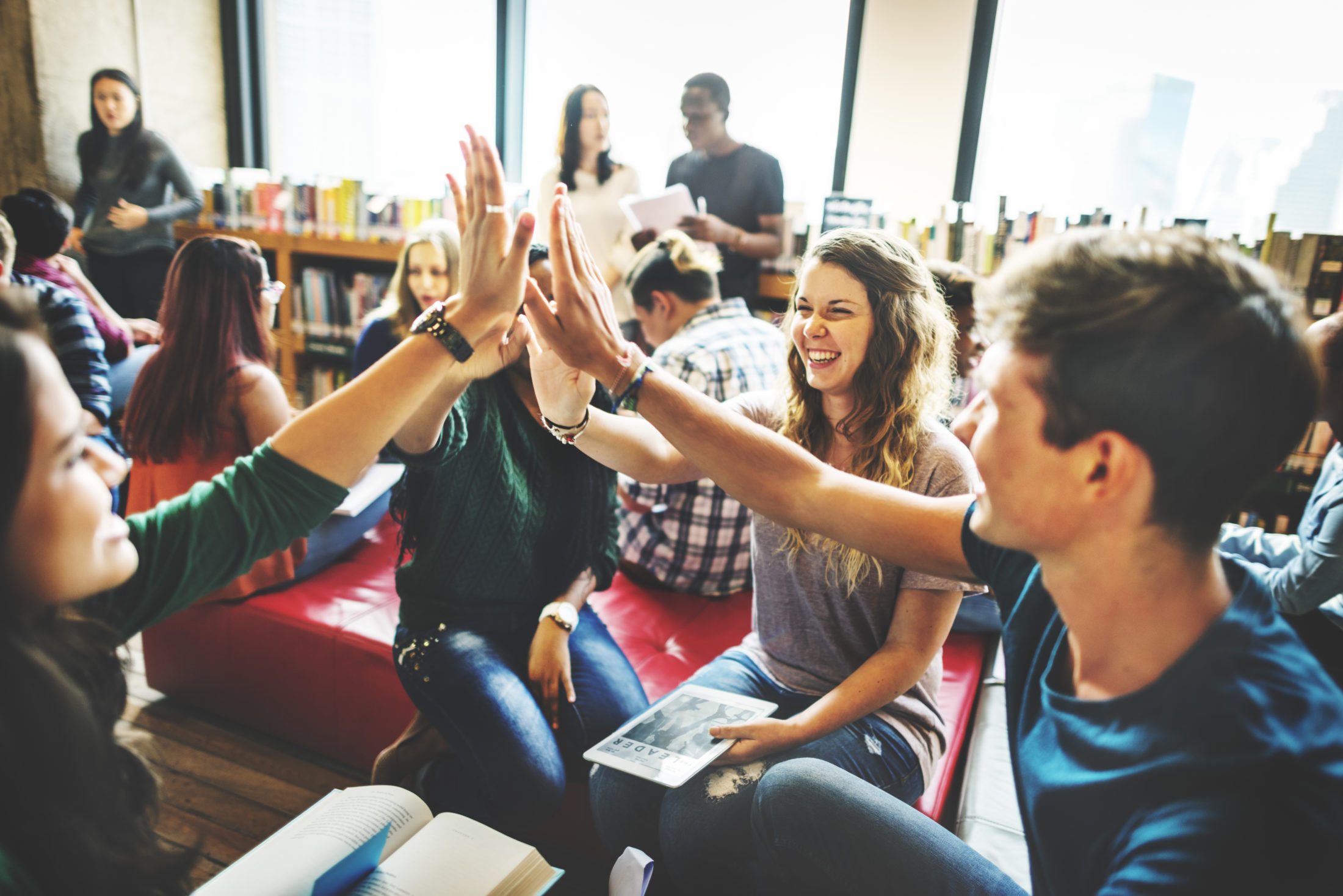 We kicked off 2017 with a post on the benefits of parental choice, so it makes sense we would provide our readers with an update on the lay of the land here in South Carolina as it relates to this critical academic and economic issue.

As we noted in our post, this website has spent the better part of the last decade advocating in support of expanded parental options.  We believe these choices promote the accountability of the marketplace – which is infinitely preferable to government “accountability.”

Better accountability leads to better outcomes, which leads to a more educated workforce and a stronger economy.

Hoping to change this paradigm is a group of state lawmakers led by S.C. Senator Tom Davis – a longtime advocate of universal parental choice.

Davis (below) and his allies are reportedly preparing to file legislation that would dramatically expand the state’s fledgling school choice program – which at the moment is limited to a select universe of special needs students. 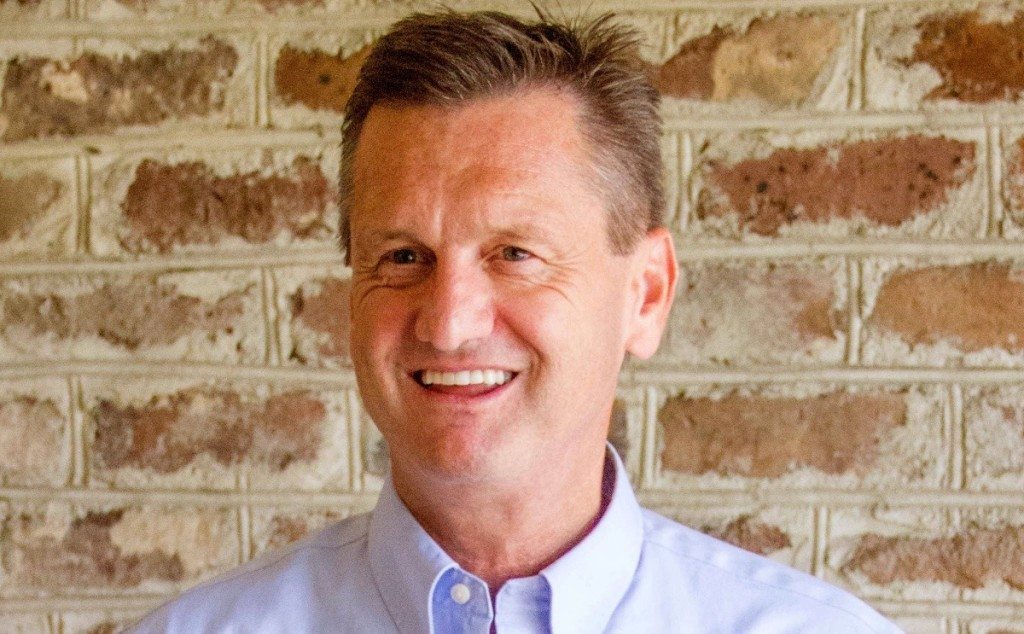 Davis’ proposal would increase the total amount of special needs scholarships from $12 million to $25 million and add another $25 million for economically disadvantaged students.

We referred to Davis’ bill as a “solid step in the right direction,” arguing that it would not only expand options for special needs students but also “represent the first step toward providing choice options for low-income students.”

No … much more in the way of market-based reform is clearly needed, but Davis and like-minded lawmakers deserve credit for advancing the issue.

Yet to be answered, though, is precisely what form this expanded choice would take.  Proponents of previous legislation supported the program being placed under the auspices of the S.C. Department of Revenue (SCDOR) – a change we reluctantly agreed to given that the agency’s former director, Rick Reames, was (is) a school choice supporter.

But efforts are currently underway to return the program to the private sector – a move we are inclined to support.

Will Davis’ bill contain language to that effect?  It’s unclear … although it may not matter whether it does or not.

“The only way this program gets reauthorized let alone expanded is if it stays at SCDOR,” a source familiar with the negotiations on the bill told us. “Davis can file whatever legislation he wants but he’s never going to get a hearing on his bill if it moves the money from SCDOR.  Same goes for the House – they will never let a bill on the floor that moves the money from SCDOR.”

Several legislative leaders in the S.C. House confirmed our source’s assessment, referring to any legislation that returns control of the program to the private sector as a “deal-breaker.”

Another key point to consider?  Whether lawmakers will ever enact the state’s choice programs as part of permanent law (currently they are funded as provisos in the annual state budget, meaning they could be eliminated by simply striking a line from the budget).

Stay tuned … the 2017-18 legislative session is still more than a week away but the heat on this issue is already approaching the boiling point.

A Battle To Protect Our Sources